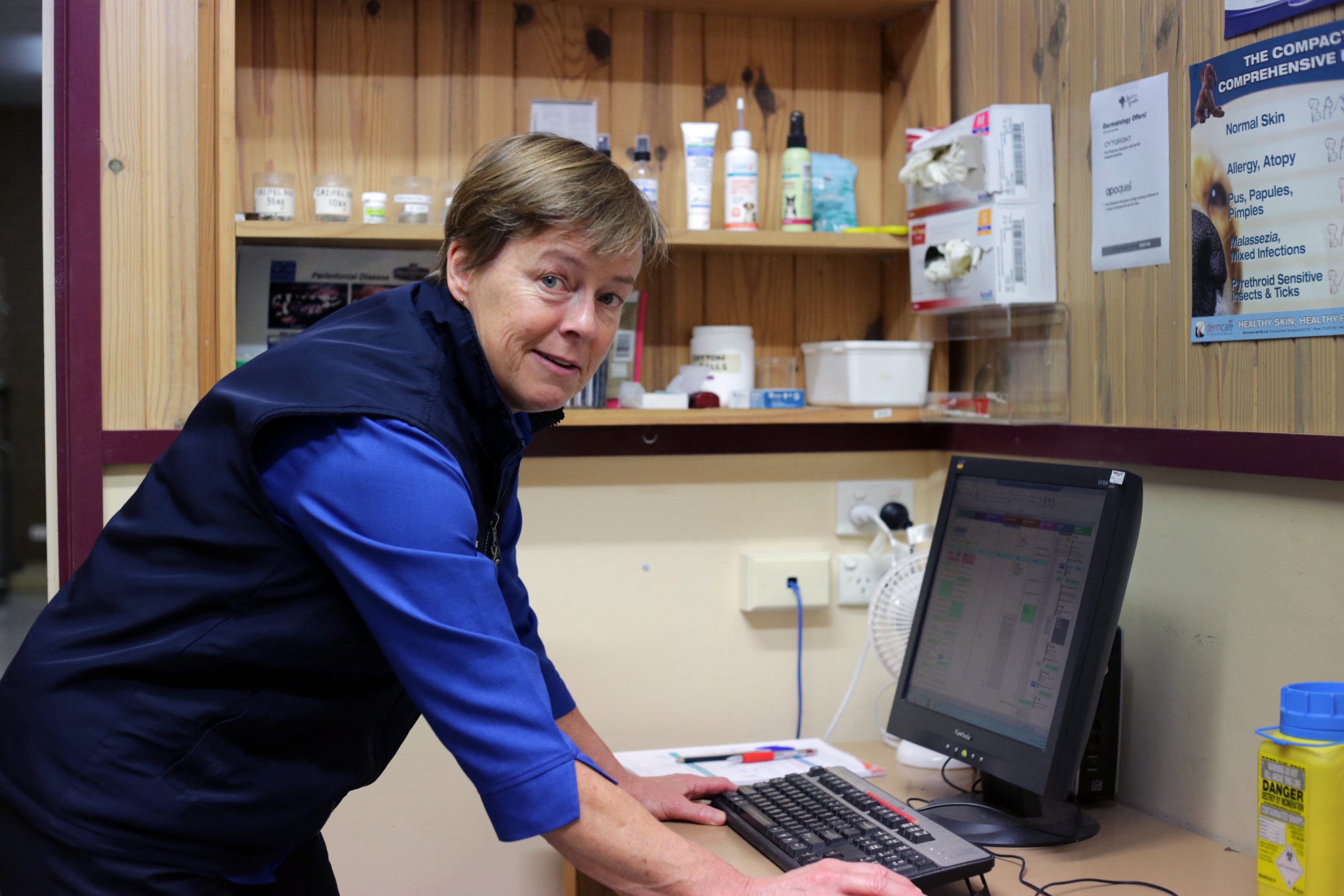 There will be fewer options for local people with sick pets overnight as two local vet clinics have wound up their shared 24-hour emergency service as of today.

A local vet group owner is urging people to seek medical attention for their pets earlier, saying most after-hours cases are health problems that start long before nightfall.

Greencross Vets and Latrobe Veterinary Group, the local clinics solely for small animals, previously had an alternating roster that meant pet-owners could access emergency services at any time.

Latrobe Veterinary Group practice principal Dr Kate Haines said after Greencross pulled out of the on-call arrangement, the best possible solution was to extend clinic opening hours rather than take on the after-hours service on its own.

“If I was to proceed with offering a 24-hour on-call service, I would knowingly be creating a workplace health and safety issue for my vets,” Dr Haines said.

“Our vets have done that for decades and essentially they’re burnt out.”

Dr Haines has had conversations with her staff about the pressure of emergency work.

“I’ve got one [vet] who says it is a big pressure on her relationship because she said ‘when I’m on call I’m so tense, I’m so wound up, that I just snap at my partner continually’,” Dr Haines said.

“We’ve got another vet who said they were anxious for a week before going on-call for a weekend.

“These are genuine responses. This is not people not wanting to do it.”

Dr Haines said it was rare to have a true overnight emergency, other than a condition called bloat that affects some breeds of dogs with a deep chest or a bitch going into labour.

Commonly the after-hours cases were pets that had been unwell for days, were something pet-owners noticed after work or was a case of pet-owners delaying treatment because of a lack of funds, she said.

“Be proactive. Get on the phone while we’re open,” Dr Haines said.

“It’s not going to mean they have to come in but at least they’ve discussed it with someone.”

Greencross Vets Morwell veterinary director Dr Helen Bailes said the health of pets in the Morwell community was its number one priority, the decision to change the after-hours offering “was not taken lightly”.