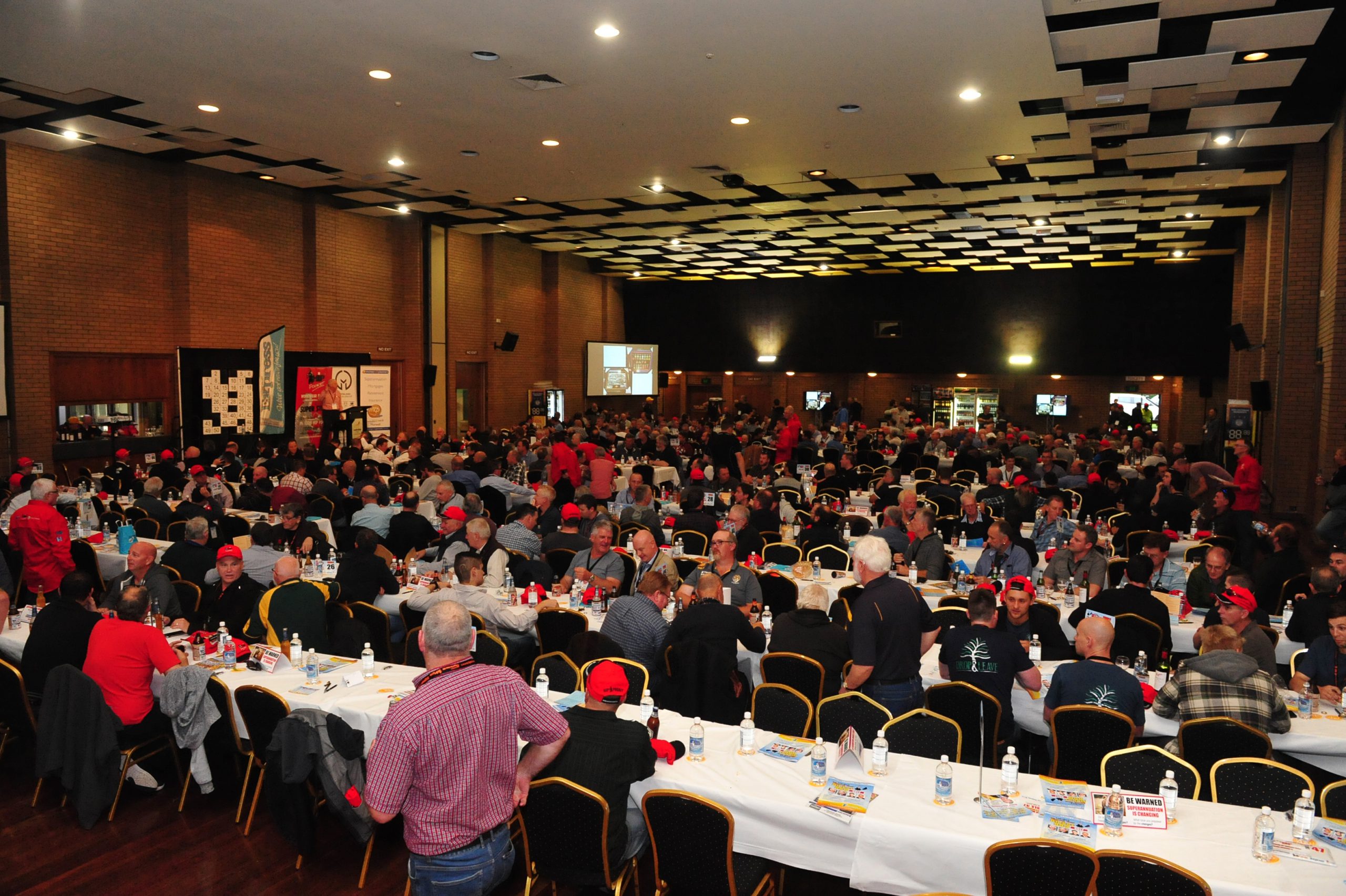 Former Australian cricketer Brad Hodge and larger than life lambassador Sam Kekovich are among the stars scheduled to appear at this month’s Latrobe’s Biggest Ever Blokes BBQ in Morwell.

Now in its seventh year, the event has raised more than $550,000 for the Prostate Cancer Foundation of Australia and aims to encourage men to be aware of the dangers of prostate disease.

Latrobe’s Biggest Ever Blokes BBQ chairman Bruce Ellen encouraged people to round up a few mates and book a place at the May 17 event.

“In previous years, this event has sold out so we encourage those considering attending to get in early and book their place,” Mr Ellen said.

“Our local event has also funded two stages of the research conducted by the Department of Epidemiology and Preventative Medicine at Monash University to investigate the higher mortality rates for Gippsland men,” Mr Ellen said.

“The message is clear -Gippsland men leave it too late and evidence suggests an increased awareness, higher testing rates and more discussion about the disease is now occurring in our local communities.”

Mr Ellen said a significant portion of the funds raised from the event had been used for local initiatives, including providing ongoing funding for a prostate cancer nurse based at LRH.

Scheduled for Friday, May 17 at Kernot Hall, Morwell the event will be held from 11am to 4.30pm. Tables of 10 are available from $1100, and include pre-lunch snacks, lunch, afternoon tea, unlimited beverages and an afternoon packed with entertainment. Raffles, auctions, door prizes and the popular ‘winner takes all’ table draw will also feature during the day.

Table bookings can be made by phoning 0412 747 476 or 0412 527 146, or email latrobebbq@lvexpress.com.au. Businesses interested in sponsoring the event can also phone these numbers for more information.