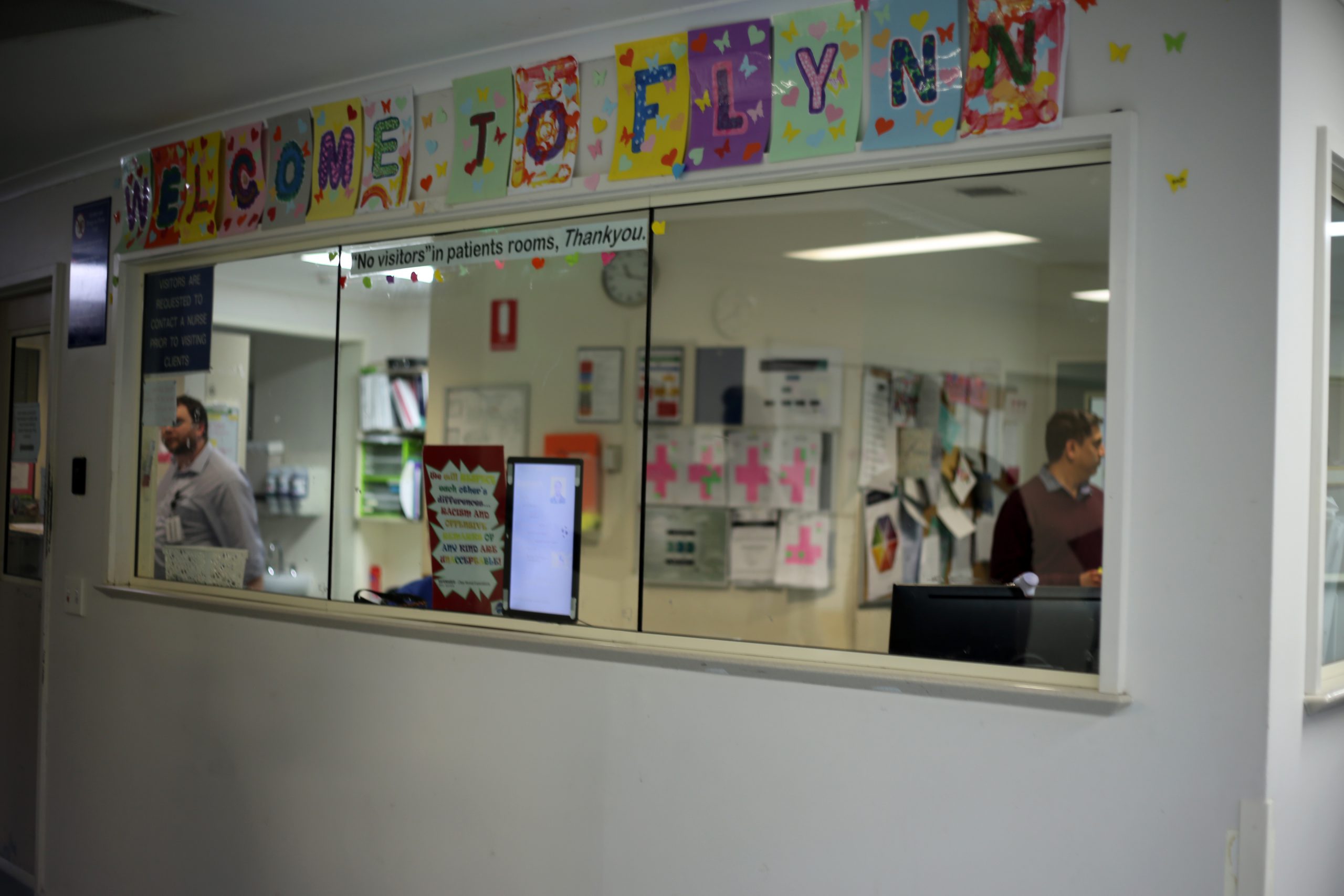 An independent review into the workplace culture at Latrobe Regional Hospital’s mental health service comes as a “relief” to a union, which says it will start to address issues of bullying and intimidation raised by its members.

Beginning May 6 the review will examine the culture at the hospital’s entire mental health service, including at its acute inpatient unit Flynn and other community-based services across Gippsland.

The Traralgon hospital has a mental health workforce of about 350 people, including 55 staff at Flynn.

The review was instigated by the hospital and is supported by the Department of Health and Human Services.

It follows a survey conducted by the Health and Community Services Union that revealed mental health staff at the hospital felt threatened and intimidated at work.

LRH acting chief executive Don McRae said the survey had a small sample of about 60 staff, however, the hospital acknowledged the importance of its findings.

“[We] hope the review will create a confidential environment where more staff will feel supported to share their experiences with the independent consultant,” Mr McRae said.

Mr McRae said the review would not be an investigation into specific incidents or individuals.

“This is an important and timely review to identify opportunities for improvement,” he said.

The review will be conducted by an independent consultant.

HACSU assistant state secretary Paul Healey said he hoped to see an “ongoing process where there are regular reviews and regular audits so this doesn’t reoccur”.

Earlier this year the union’s survey revealed 71 per cent of respondents felt intimidated at work and of those, 38 per cent attributed this to hospital management.

The survey also uncovered many staff were dealing with high workloads with 95 per cent of respondents reporting they worked short-staffed over the past year.

Mr Healey said a “big driver” was underfunding and management under “extreme” pressure from a workforce shortage in Victoria.

“Mental health staff are absolute gold … you can’t replace them so why people treat them badly, it’s beyond me,” he said.

Mental Health Minister Martin Foley said recent safety and security upgrades and the independent review were a “step in the right direction” to ensure the hospital addressed some of its issues and staff had a safe and welcoming workplace.

“Mental health staff do an amazing job in what can be challenging circumstances – our priority is to provide a safe and supported environment for both patients undergoing mental health treatment and the staff who take care of them,” Mr Foley said.