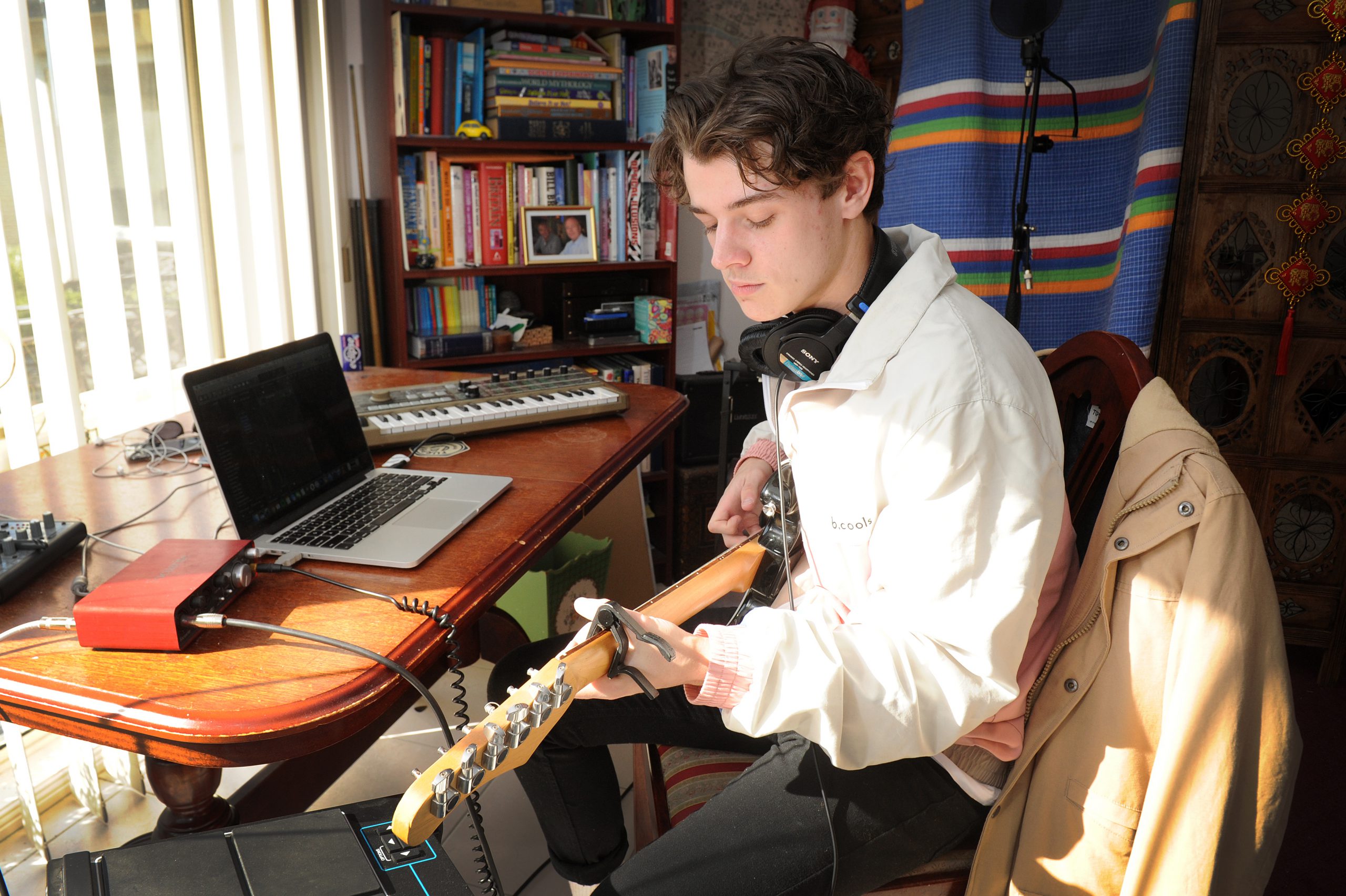 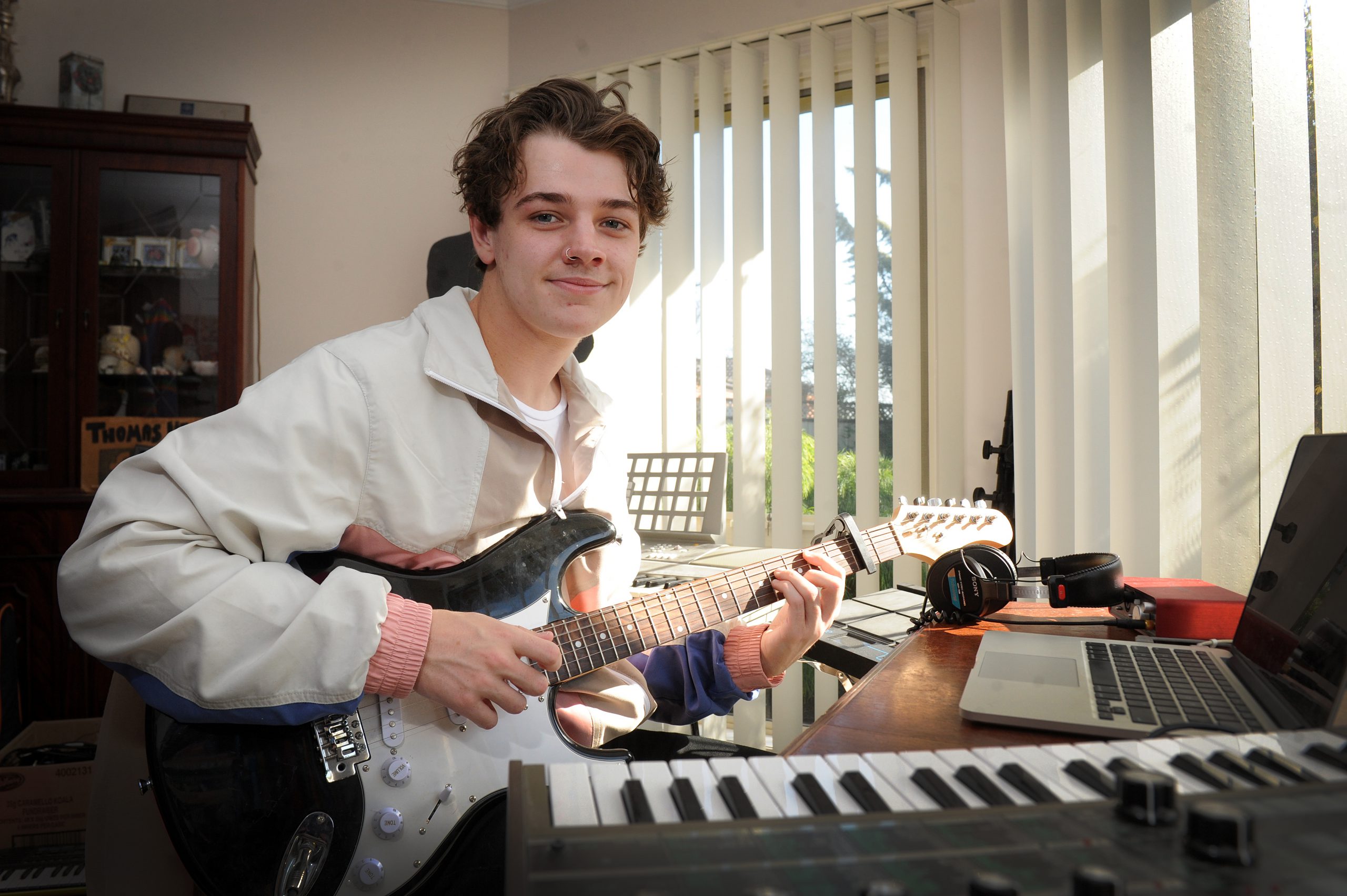 That might be about to change for the 18-year-old flying to the United Kingdom in less than a week to advance his music career.

His YouTube page is already overflowing with adoring comments.

The young artist is wrapping up his life in Traralgon to make a new start in London, the city he lived his first five years in.

“It hasn’t really sunk in yet,” he said.

But the move is not “jumping completely into the deep end” for Mr Headon, who has British citizenship, a network of mates in the music industry and a couple of uncles in Wales.

“I’ve got seven days to go now but with two days to go I’m waiting for the moment I can look out into the sky and be like ‘for a long time I’m not going to see this sky’,” he said yesterday.

“I’m going to drive past a paddock of cows and I’m going to get emotional over cows or something because I won’t see cows for a long time.”

The singer-songwriter started his career busking across Gippsland and in Melbourne but has no plan to take his music to the London streets.

“They take buskers a whole lot differently over there. I don’t think they’re as friendly to them,” he said.

Another big change as an artist will be leaving his home studio, which is a former study desk at his mum Andrea’s house.

Mr Headon’s London friends have already given him help in his career so far, by placing the final touches on his music and sending the file back to him for him to release.

“The relaxed atmosphere of [Gippsland] I’m definitely going to miss.

“A month in, I’ll probably die if have to get another crowded tube train.”

He said airfares were so expensive he did not plan to come back within five years at least.