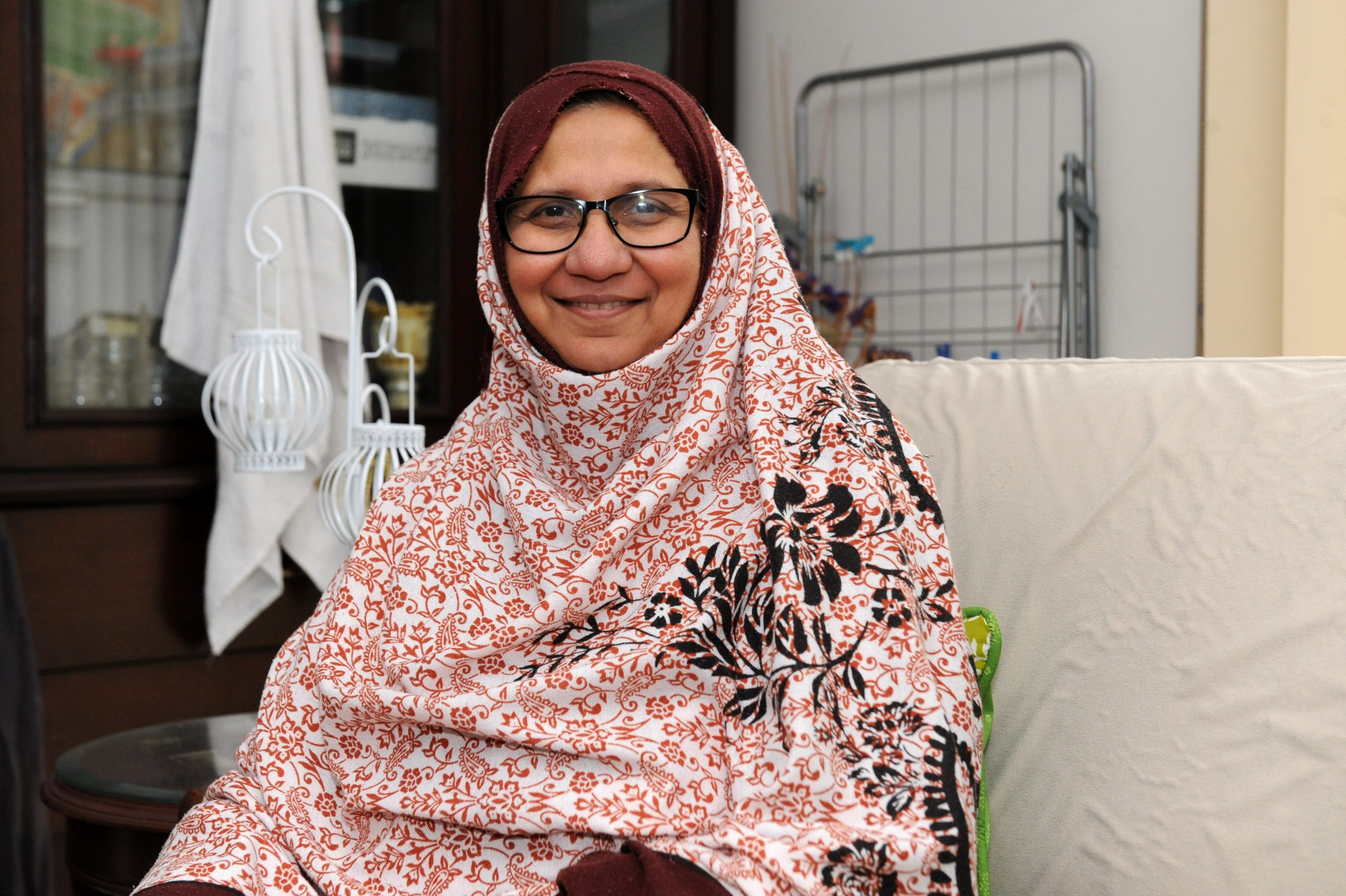 While people in Gippsland have been rolling up their sleeves for flu shots, a Churchill resident describes another kind of “booster” happening in May.

The holy month of Ramadan started earlier this month for Australian Muslims and “it’s like an injection” to mother of four, Syeda Husaini.

“It also boosts you in your spirituality, in your conduct and if you want to leave some habit that is not right it’s the time that you can just say ‘OK, now this is the point that I move on’,” Ms Husaini said.

“If I’m talking too much I can control myself.”

Fasting in the month of Ramadan is one of the five pillars of Islam and during this time Muslims do not eat or drink from dawn to sunset.

“Yourself knows what is bad inside you so it is better to eliminate it. So it [Ramadan] is the best time to start doing that,” Ms Husaini said.

Iftar is the evening meal that breaks the fast and in Gippsland it is shortly after 5pm.

Muslims often choose to break their fast after sundown by eating a date to follow in the footsteps of the Prophet Muhammad, United Muslims Sisters of Latrobe Valley president Arfa Khan said.

“Basically they are full of nutrition, dates,” Ms Khan said.

“Once your body has been fasting for so many hours … your body needs that energy.”

Ms Khan, with the United Muslim Sisters, has been working on improving social cohesion in the community and part of that is creating more awareness about Islam and its practices.

She said during Ramadan people often did not understand fasting includes refraining from all drinks – even water.

With best intentions, people often offer her a cuppa.

Some also do not understand that life goes on during Ramadan, and the same goes for work.

Ms Khan said she knew of Muslim medical professionals who would keep a date in their pocket during a surgery that fell in Ramadan.

“I wouldn’t say it doesn’t take its toll on your body because it does but that’s again making us stronger inside,” she said.

“Some days you will be low in energy. The same things happen with us in the normal days [outside of Ramadan].”

Some are excused from fasting, such as children and those with health problems.

The United Muslim Sisters are inviting the community to an Iftar dinner as an effort to help break down “prejudices people have towards each other”.

“Not everyone, but most of the Muslims, are feeling that stigma. The stereotypical treatments are there,” Ms Khan said.

“I think it’s one of those ice-breaking exercises. You get to say hello and then you can start conversations.

“One of the questions we usually get is ‘how do you want us to dress up?’ and it’s the first thing to show that people really care about you.”

People are invited to donate to Victorian Council of Churches’ bushfire relief in Gippsland by taking non-perishable food items to the event.

Iftar & Dinner will be on Saturday, June 1 at 4.45pm at the student union lounge at Federation University, Churchill.