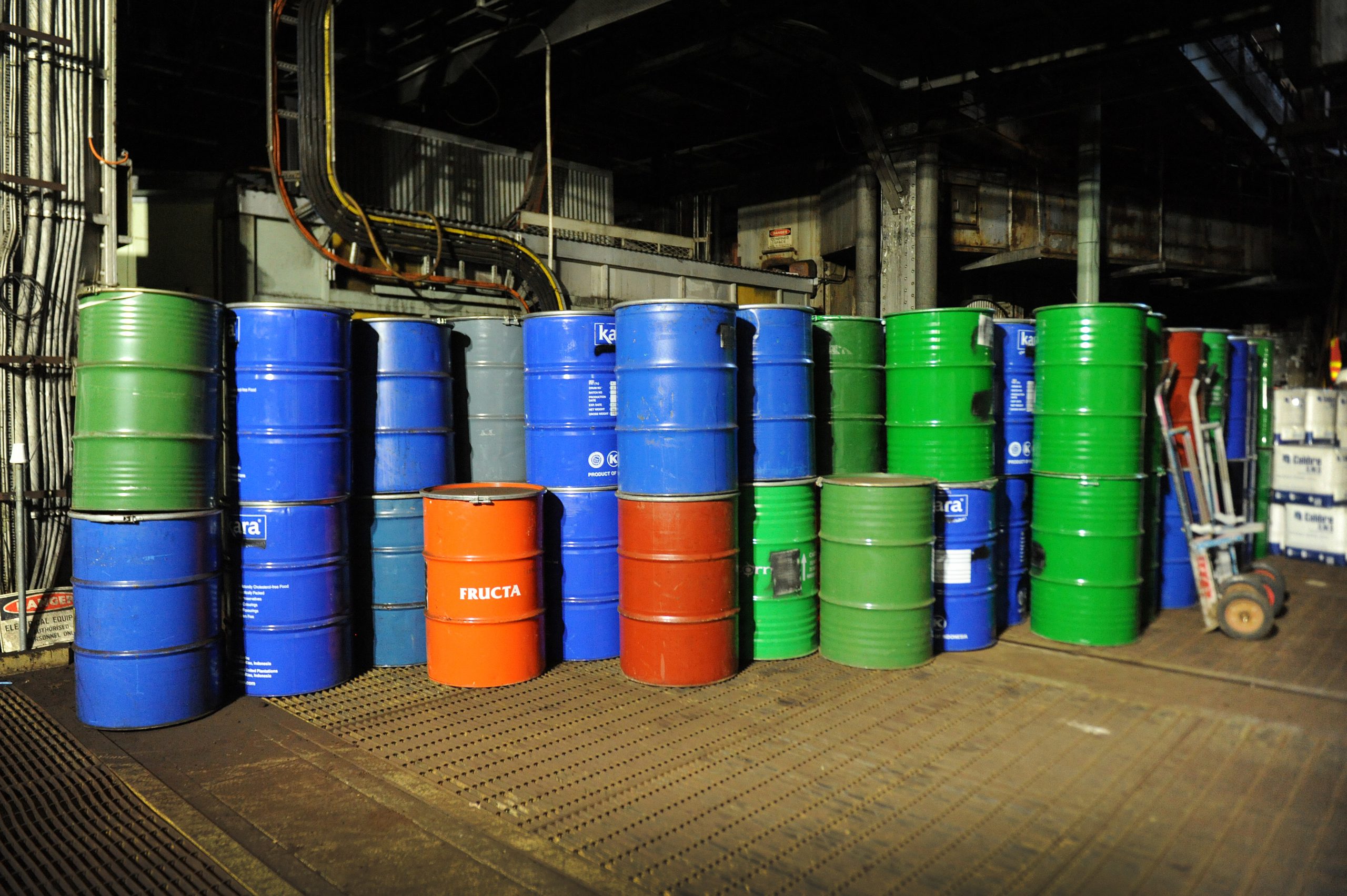 The first of eight boilers at the former Morwell Power Station will soon be completely stripped of asbestos in a process that can take up to six weeks.

About 650 cubic metres of the material has been removed from the site since the demolition process began in January.

To strip asbestos from the seven-storey-high boilers, the company must construct an “asbestos bubble” – a sealed enclosure under negative air pressure – around a boiler to prevent airborne fibres from escaping.

Workers entering the “asbestos bubble” go through a decontamination process in which they must change, shower, dress in white disposal overalls and protective equipment and then enter the work area. Once they finish work in the bubble, they must remove the overalls, shower again, and then exit.

Energy Brix was expected to reach a deal with Hazelwood Power Station owner ENGIE to store the asbestos on ENGIE-owned land, however, the agreement fell through and asbestos from the site will continue to be trucked to a disposal facility in Melbourne, which sparked safety concerns from Latrobe City mayor Graeme Middlemiss.

However, site liquidator Energy Brix Australia Corporation site remediation general manager Barry Dungey said the transport of the asbestos would pose no risk to communities should a traffic accident occur involving one of the trucks transporting the material.

He said once the asbestos was removed, it was wrapped in plastic and stored in robust drums for transport.

Independent hygienists are working on site, checking multiple asbestos monitors located around the power station every day after asbestos stripping is performed.

An asbestos laboratory is also located on site to get a quick turnaround of samples if there are any doubts as to whether a section of the building contains asbestos.

More than 20,000 tonnes of steel will also be removed from the old power station. The first two chimneys were felled recently and the scrap metal has been sheared and transported to a recycling facility in Melbourne.

Delta Group use a 130-tonne excavator expected to arrive at the site in coming weeks to perform some of the larger demolition works.

There are between 65-70 people at the demolition site when it is fully manned, however, Mr Dungey said this number would decrease as asbestos decontamination was finalised.

“We’ll finish pulling out the internals, the asbestos cladding will be removed and then the building will be collapsed,” Mr Dungey said.