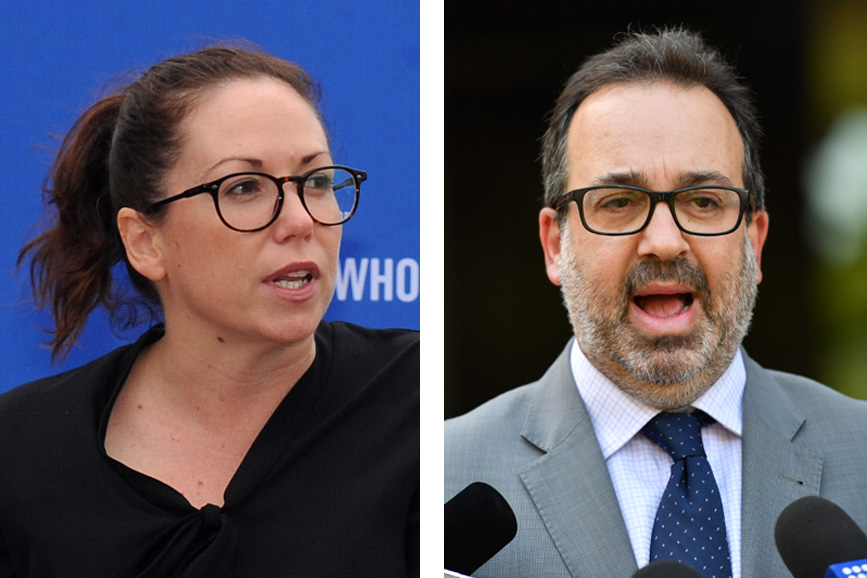 The state government has backtracked on its decision to extend a scheme designed to transfer ex-Hazelwood workers to other power stations, claiming bureaucrats made a blunder by providing incorrect advice to their minister last week.

According to the state government on Wednesday, the Latrobe Valley Worker Transfer Scheme had been extended until August.

However, on Friday the government backpedalled on its claim when it informed The Express the scheme had not been extended, and had closed to new entrants on March 31, 2019.

The two-year $20 million scheme was created by the government in the wake of Hazelwood Power Station’s closure in March 2017 to offer early retirements to power station workers at other Latrobe Valley generators.

The scheme offered a two-part financial payment to other power station operators in the Valley – one in the first quarter of employing a former Hazelwood worker and another payment after the person had been continuously employed for 12 months.

Community leaders including Latrobe City mayor Graeme Middlemiss, Morwell MP Russell Northe and the CFMEU Mining and Energy Division’s Trevor Williams labelled the debacle a disappointment and called on the government to urgently extend the scheme.

On Wednesday afternoon, a spokeswoman for Regional Development Minister Jaclyn Symes (left) told The Express “Operation of the Worker Transfer Scheme has been extended to August 2019”.

The scheme was developed in the wake of Hazelwood’s closure to help former station workers find new employment at other generators in an attempt to keep skills in the Valley and the livelihoods of hundreds of workers alive.

Member for Morwell Russell Northe said he was “disappointed” after the government confirmed the scheme was no longer open to new entrants.

“In the space of less than 48 hours, we’ve have had three different responses from the state government on the much-touted Worker Transfer Scheme and whether it remains open or closed.”

“This is not about playing politics. This is about a scheme that was supported by the community, by unions, by all sides of politics and I can assure you the aspirations and dreams of some former Hazelwood workers and contractors would have been shattered by the latest news that the scheme has actually closed.”

It follows a comment made by Minister for Jobs, Innovation and Trade Martin Pakula in State Parliament last week where he said “the scheme is ongoing and there is more than a year of it remaining”.

It was later revealed Mr Pakula was referring to the Worker Transition Service, the day-to-day function of the Latrobe Valley Authority, which continues to operate.

Cr Graeme Middlemiss said the community would be disheartened by the news, days after they were told the scheme would be extended.

“I’m very disappointed the scheme has been wound up as I believe there was still work to be done in this area because the government’s own figures show there are still Hazelwood workers looking for job placements,” Cr Middlemiss said.

“As far as I’m concerned this may have cut off hope for some people and council would consider urging the government to re-consider the closure of the scheme. My personal suggestion is that it’s extended for another six months.”

The two-year scheme’s aim was to employ 150 workers by the end of March this year, but it fell short of that target with 96 ex-Hazelwood workers employed at other local generators including AGL’s Loy Yang A (49 workers), EnergyAustralia’s Yallourn (29) and Alinta’s Loy Yang B (18).

CFMEU Victorian Mining and Energy Division president Trevor Williams, whose union helped lay the framework for the scheme in 2017, said the union would seek an urgent meeting with the relevant ministers.

“Our understanding is that there are still people willing to take early retirement and there is an appetite for ex-Hazelwood workers who are either still looking for work and unemployed or may have taken up unsecured/casual work or working interstate for fly in-fly out work.

“We would be very interested to go into talks with the government to facilitate an extension or a reintroduction and we’d also ask for the generators to come out publicly as to whether they would be supportive of an extension.”