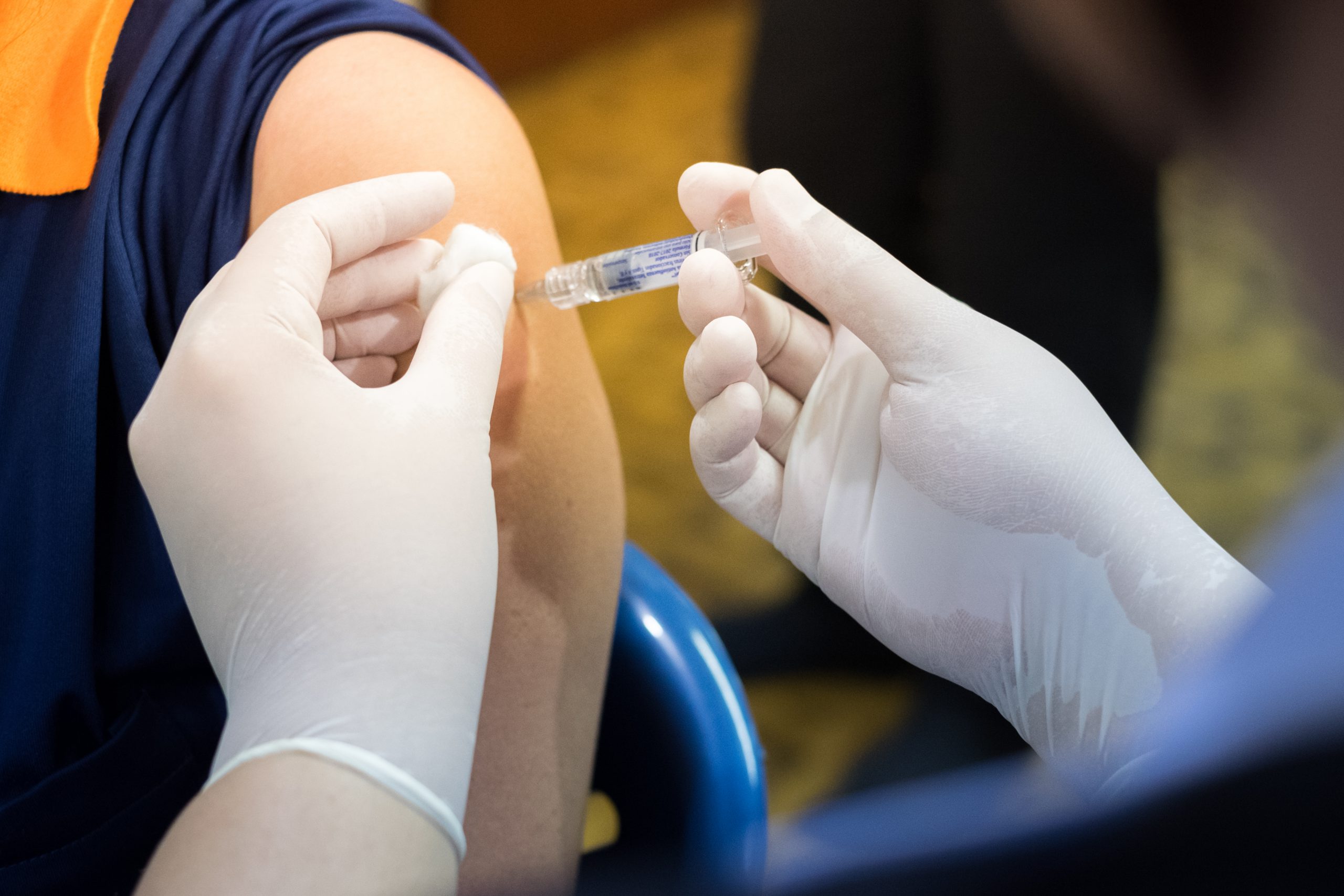 Influenza cases in Gippsland have increased 779 per cent over a five-year period, according to the seasonal influenza report by the Victoria department of health.

The data, which can be accessed through the department’s 2019 weekly influenza report, compared laboratory-confirmed cases across regional areas with Gippsland showing one of the lowest increases across a period of five years, compared with other regions.

The highest was the Grampians region with a 1358 per cent increase.

In 2018, 76 cases of influenza were reported in Gippsland and this year to date, there have been 608 cases reported, according to the department.

A department spokesman said Victoria had been experiencing an “unusually early start to the flu season” with more than 20,000 notifications sent to the state government this year.

He said influenza type A was the most common flu strain circulating around Victoria.

The spokesman advised people to seek immediate medical support if they had the flu as it can develop to more serious complications including death.

“The flu is a highly contagious viral infection that can cause severe illness and life-threatening complications, including pneumonia,” he said.

“Even healthy people can sometimes die from flu. For vulnerable Victorians, like young children, the elderly and people with a weakened immune system, the flu can have serious and devastating outcomes.”

High fever with temperature ranging from 38 degree Celsius or more, dry cough, body aches specifically in the head, lower back and legs, chills, loss of appetite, stuffy or runny nose and extreme weakness are some of the symptoms of influenza.

People are advised to observe hand washing and coughing and sneezing into their elbow to stop the spread of the virus.

“Washing your hands thoroughly with soap at regular intervals throughout the day is a quick and easy way to help stop the spread of the flu,” the spokesman said.

He said people should stay at home and avoid going to work if they feel these symptoms.

As at June 15, more than two million doses of influenza vaccines had been distributed across Victoria as part of the Victorian and Commonwealth immunisation programs.