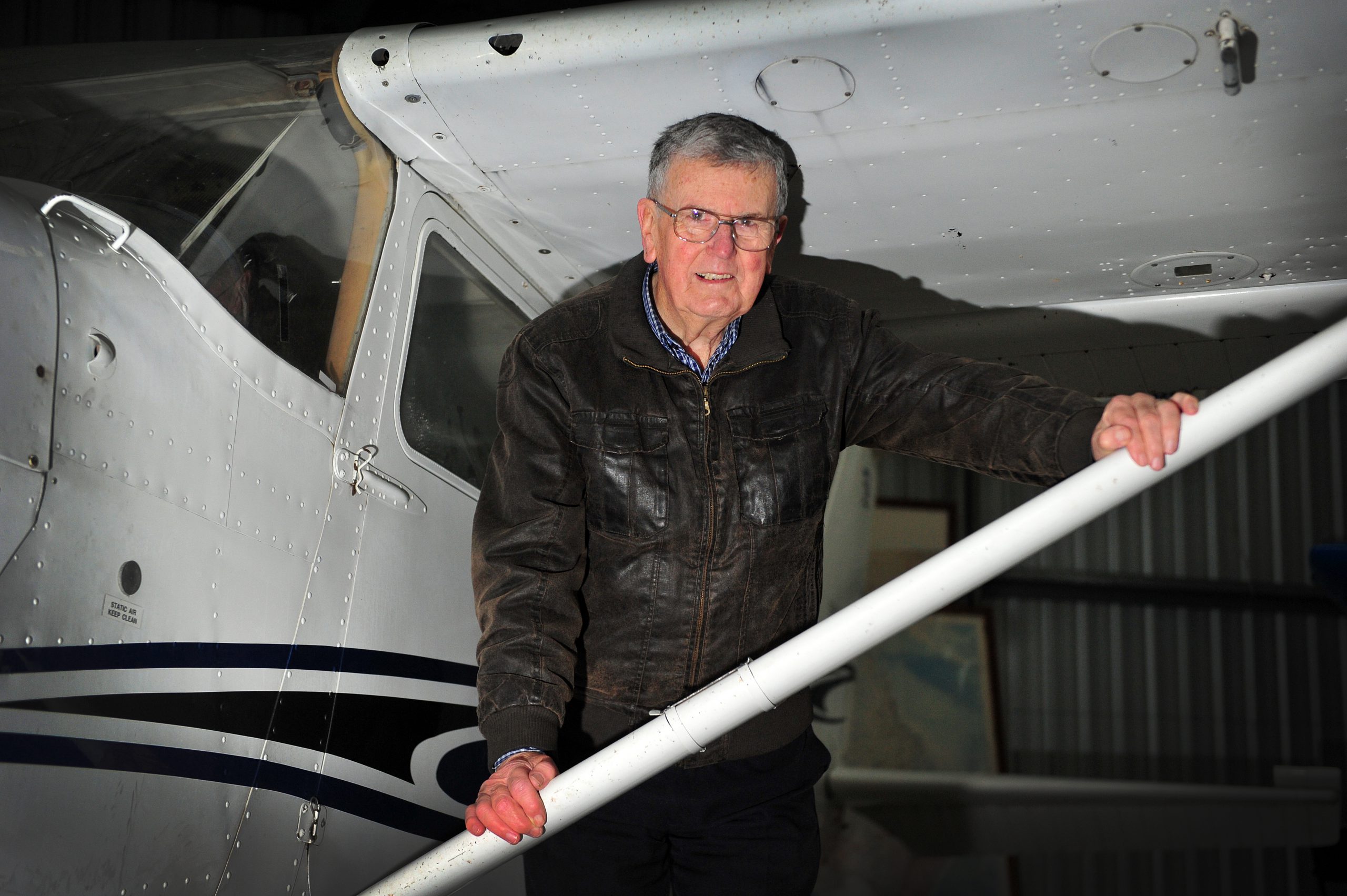 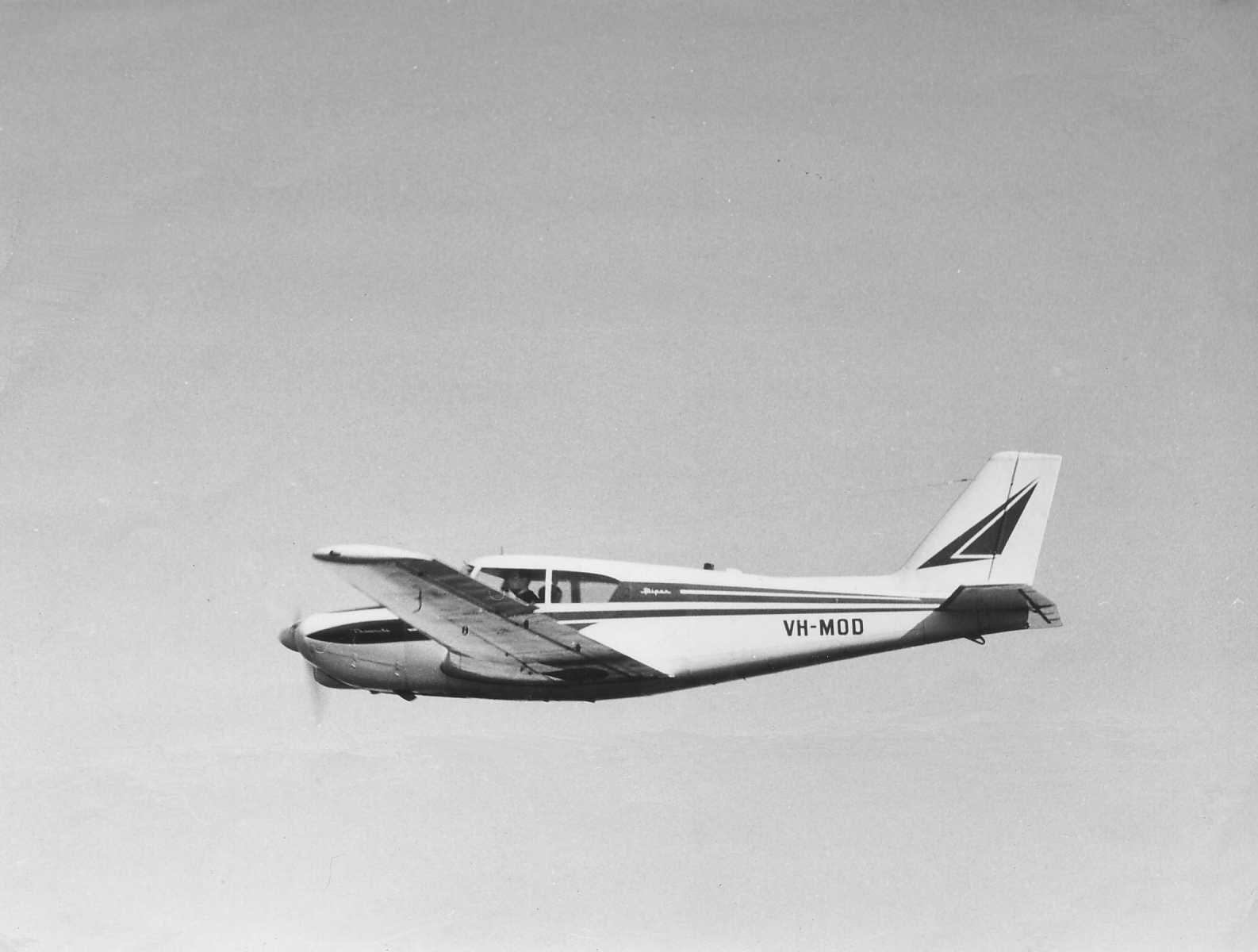 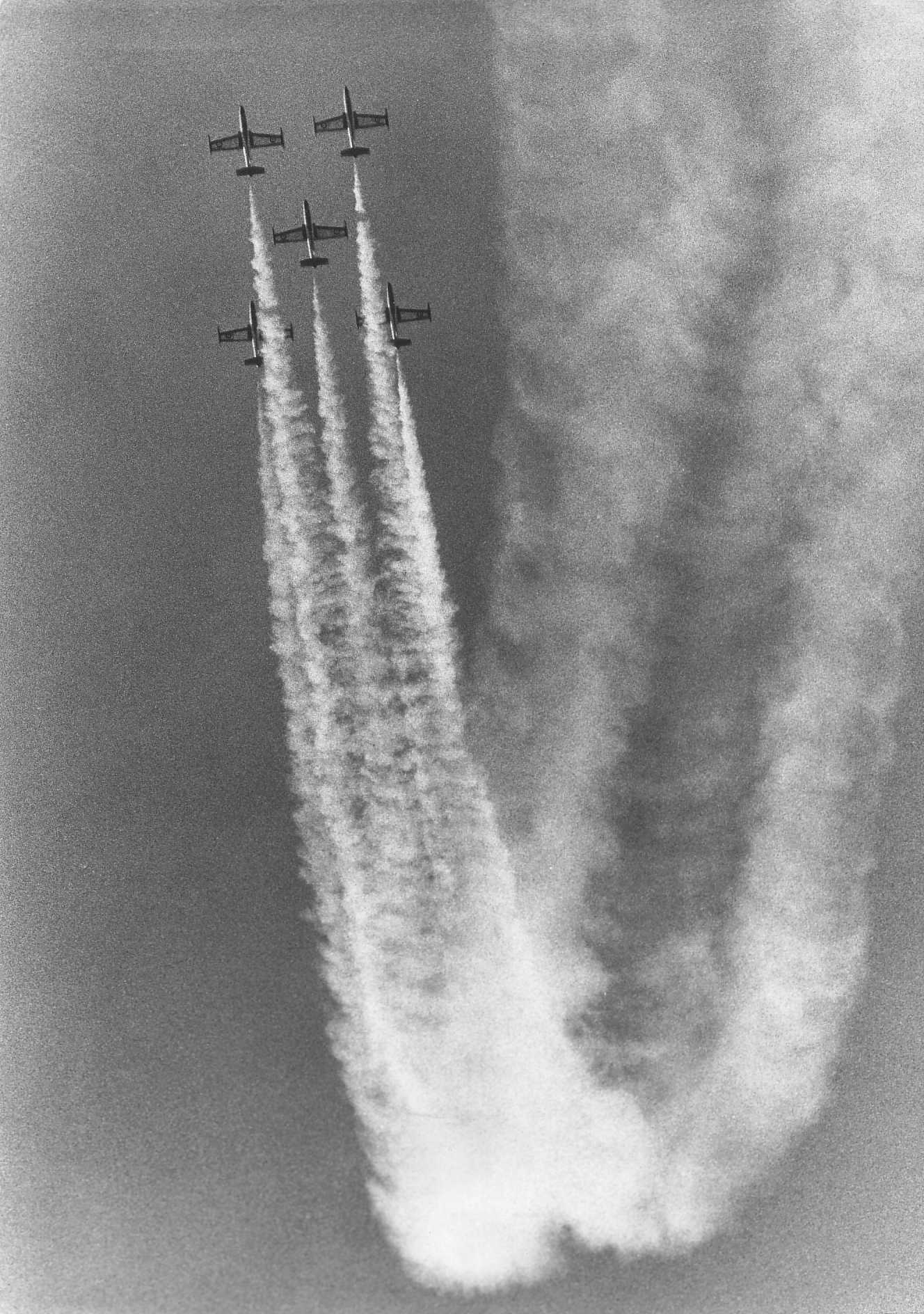 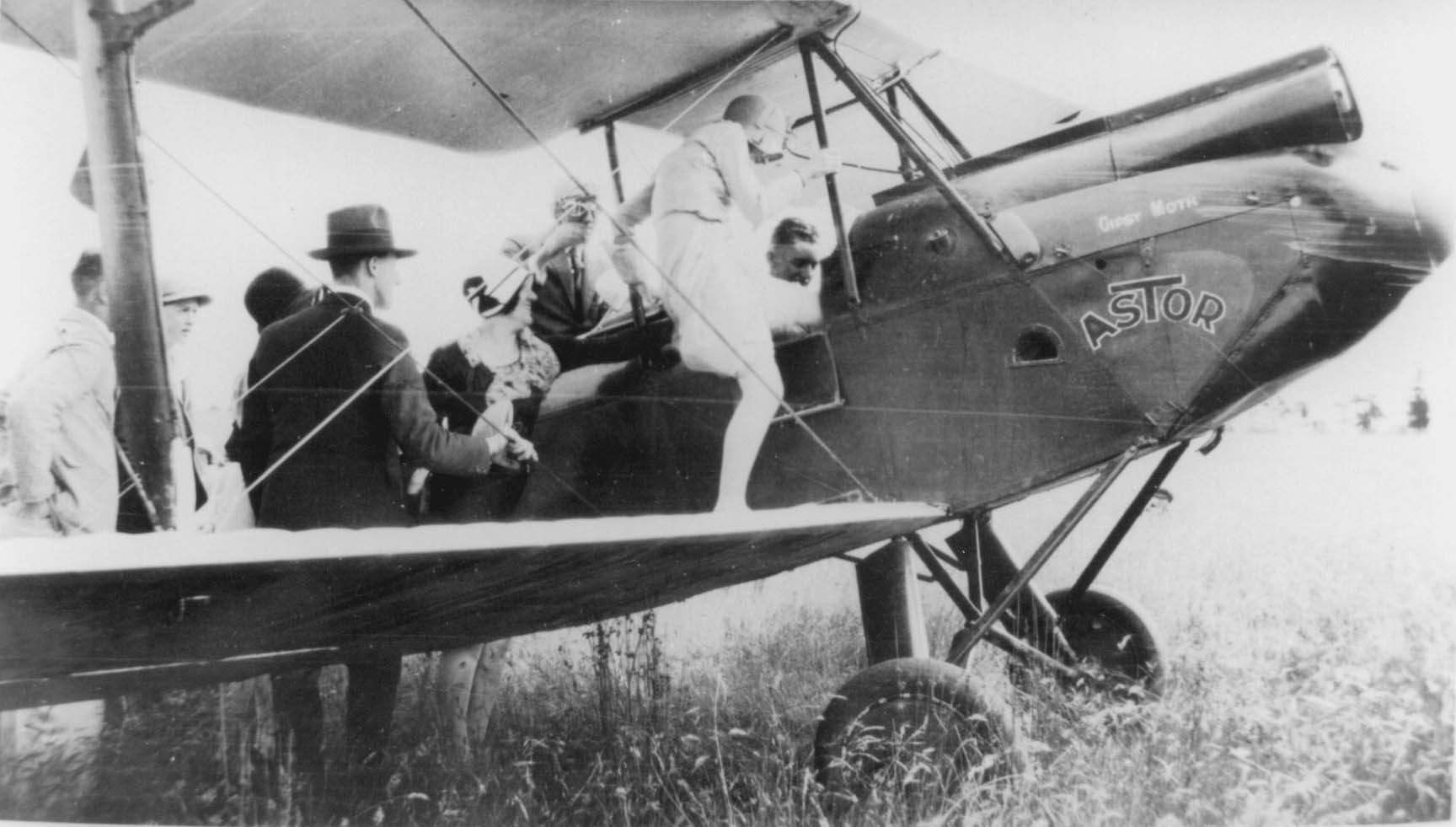 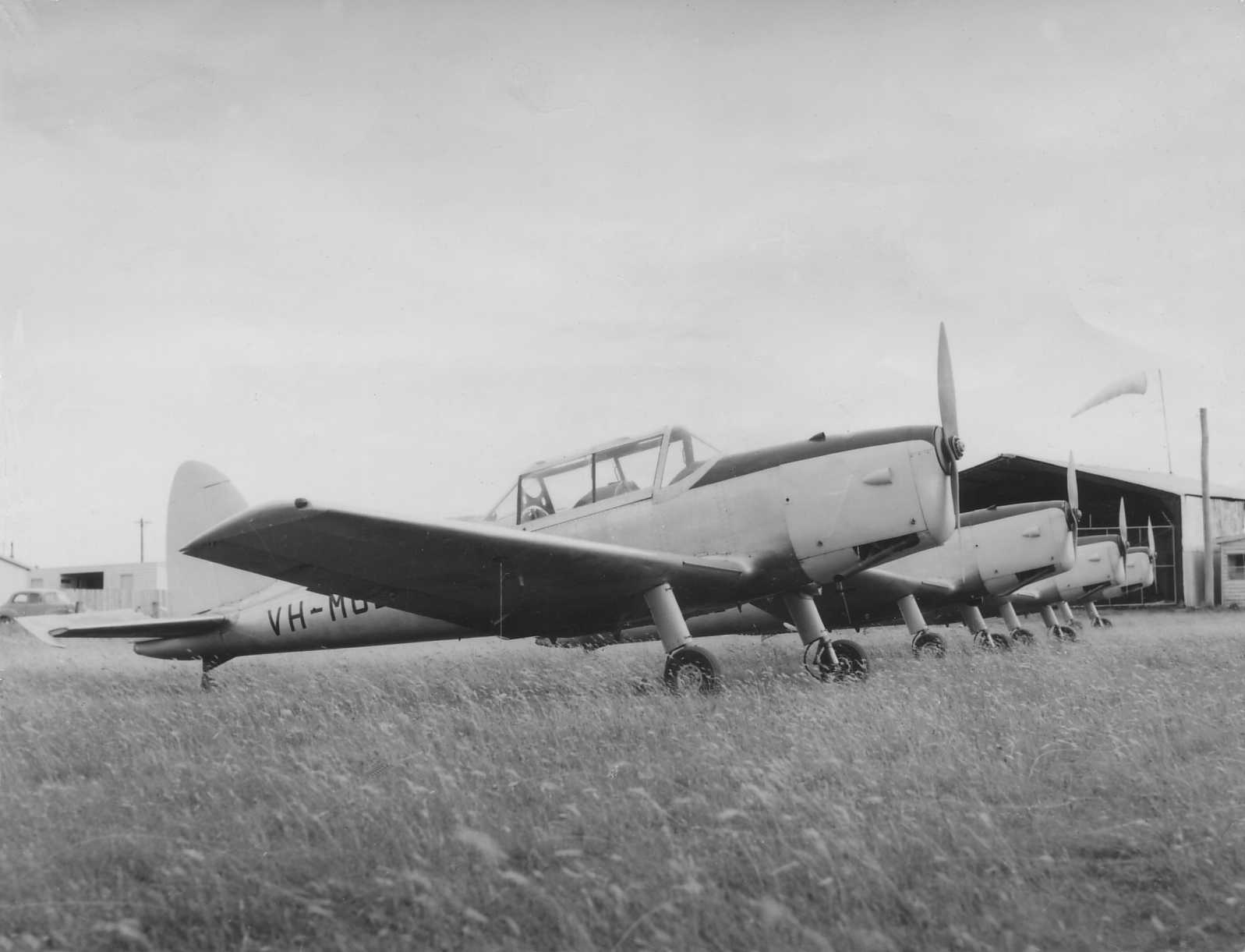 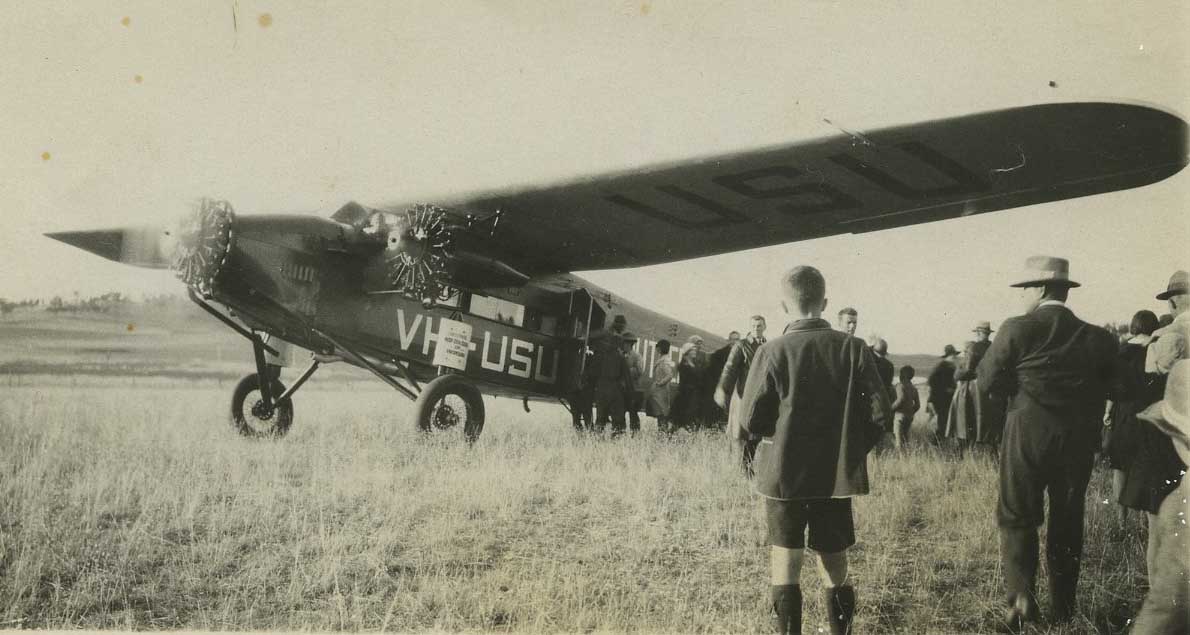 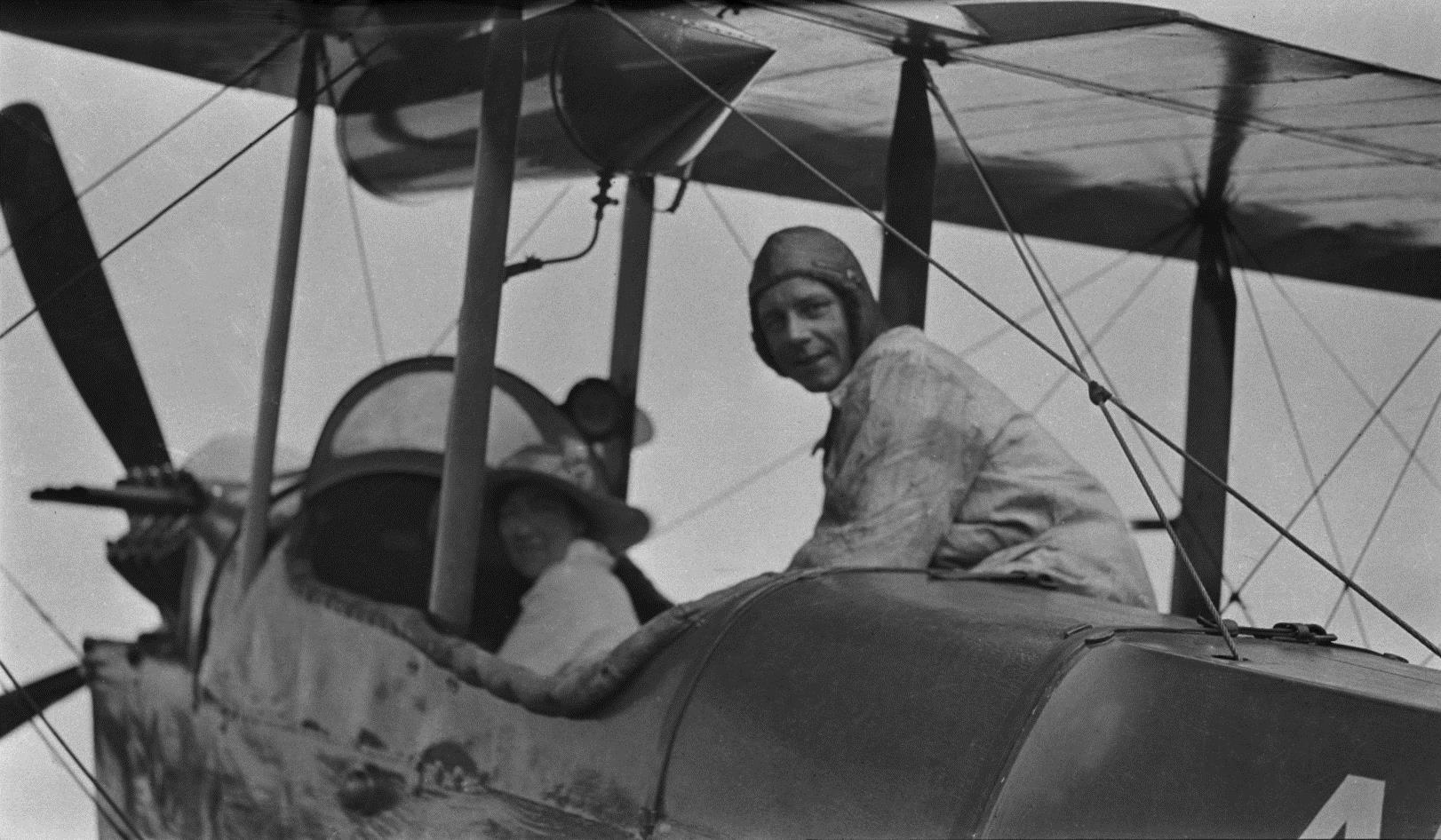 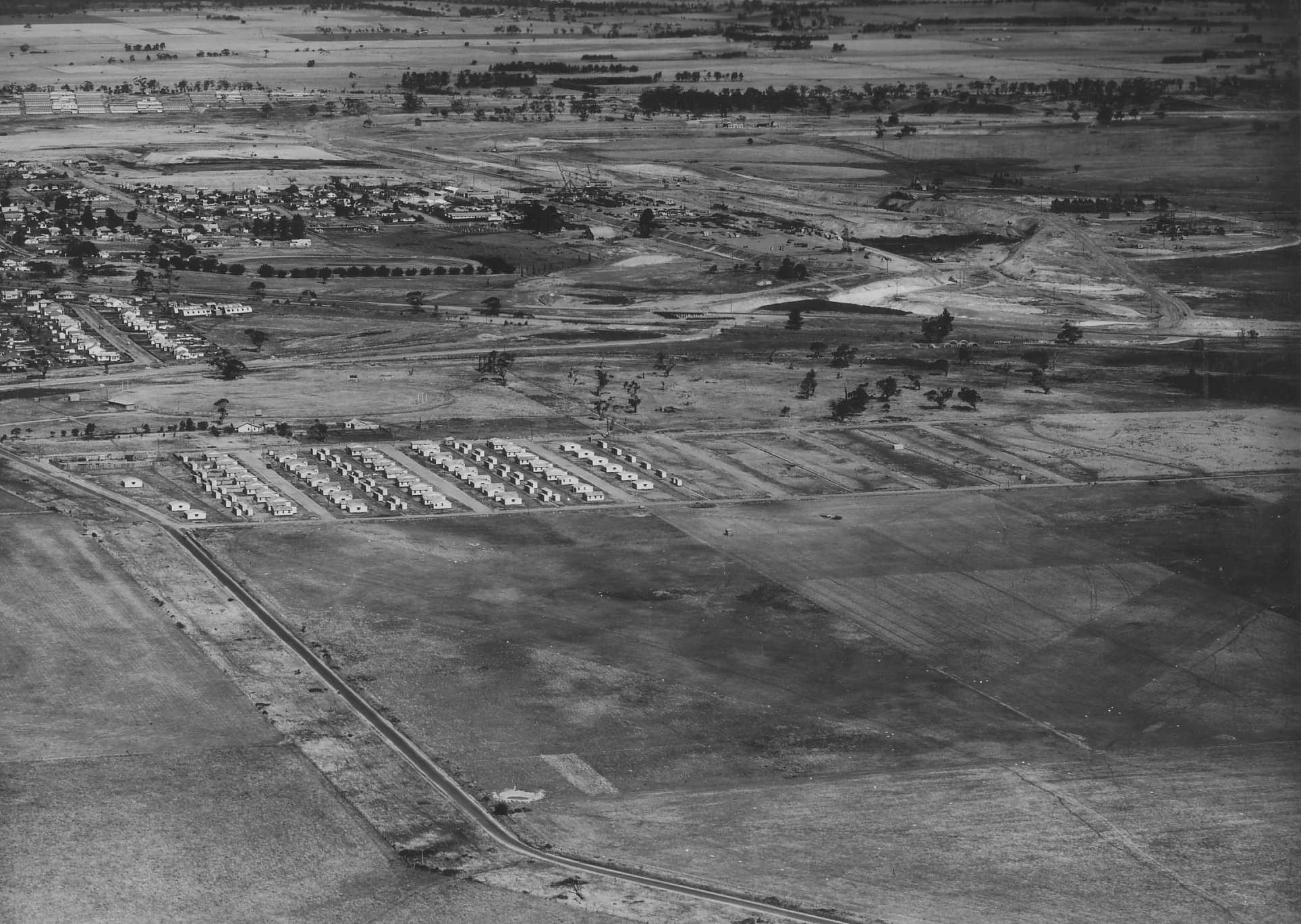 September will mark 100 years since the first aircraft flew over the Latrobe Valley.

To coincide with the centenary, about 100 historical photographs will be shown during a four-day exhibition at the Morwell Historical Society, recapping the region’s rich aviation history.

Retired pilot John Willis, who worked as the chief flying instructor and manager at the Latrobe Valley Aero Club for most of his career, provided Express journalist Bryce Eishold with an insight of what to expect at the pictorial exhibition in September.

John Willis is an unassuming chap.

He doesn’t gloat about his success, nor his glory days in the air.

But the 78-year-old has some incredible stories to tell.

The former flying instructor trained more than 1200 trainee pilots; spent more than 17,000 hours in the air; and estimates he’s completed more than 70,000 landings during his 50-year career.

In laymen’s terms, he’s spent more than two years in the air.

Nowadays, the Morwell resident is retired, but spends a portion of his time researching about the region’s aviation history, which will be put on display at the Morwell Historical Society in September.

Over the years, Mr Willis has been recognised for his commitment to aviation, most notably an Order of Australia medal in 1993 for his service to the industry.

For most of his career, Mr Willis served as the Latrobe Valley Aero Club’s chief flying instructor and manager, later taking up an administrative role with Gippsland Aeronautics/ MahindraAerospace where he remained until retirement in 2013.

His love of flying – and the region’s rich aviation history – has inspired the father of four to stage a pictorial exhibition – in conjunction with the Morwell Historical Society – featuring 100 years of aviation in the Latrobe Valley.

The first plane to visit the region was on September 5, 1919 as part of the Commonwealth’s Peace Loan scheme.

“The government was selling bonds. People could loan money to the government on a pretty good rate of return and get the money back over a period of time,” Mr Willis said.

“They decided to use aeroplanes to promote that so they sent aeroplanes out to every state in the country and there was six regions in Victoria, and one of them was Gippsland of course.

“So they launched captain Charles Matheson, who was a Trafalgar boy. He flew into Morwell and he arrived very late in the day and only stayed for a very brief time.”

After an hour or so, Captain Matheson flew to Traralgon where he stayed the night before leaving the next morning where he had his engine “quit” mid-air.

“So he was forced down and damaged the aeroplane so that aircraft was sent back to Melbourne on the train and another one was brought down to east Gippsland and did that area,” Mr Willis said.

Another feature of the exhibition will be the occasion when two RAAF planes made a forced landing at Morwell in 1945 after leaving Bairnsdale about two hours earlier – prior to unexpected fog setting in – as part of a night exercise.

“Back then we had an organisation called Volunteer Air Observers Corps. It was a 24-hour service and they spotted the planes first and rang the headquarters in Melbourne and they said phone the police who phoned the postmaster,” Mr Willis said.

“They were circling around and looking for a place to land and the postmaster started to signal them and they arranged a flare path with cars out near the chook farm paddock out there and got them down.”

Eleven other planes, which left Bairnsdale at the same time, were forced to land in other various places across Gippsland, two of them crashing, Mr Willis said.

The exhibition will also feature the growth of Latrobe Regional Airport, and how it formed following an initial airfield at White City, a State Electricity Commission development near Morwell, as well as the post-war history through to current aviation activity in the region.

100 Years of Aviation in the Latrobe Valley will be held at the Morwell Historical Society, 12 Hazelwood Road, Morwell from Thursday, September 5 to Sunday, September 8 from 1pm to 4pm.

The official opening will take place on September 5 from 2pm.

The exhibition will also be open to the public until the end of November during the historical society’s normal opening hours.