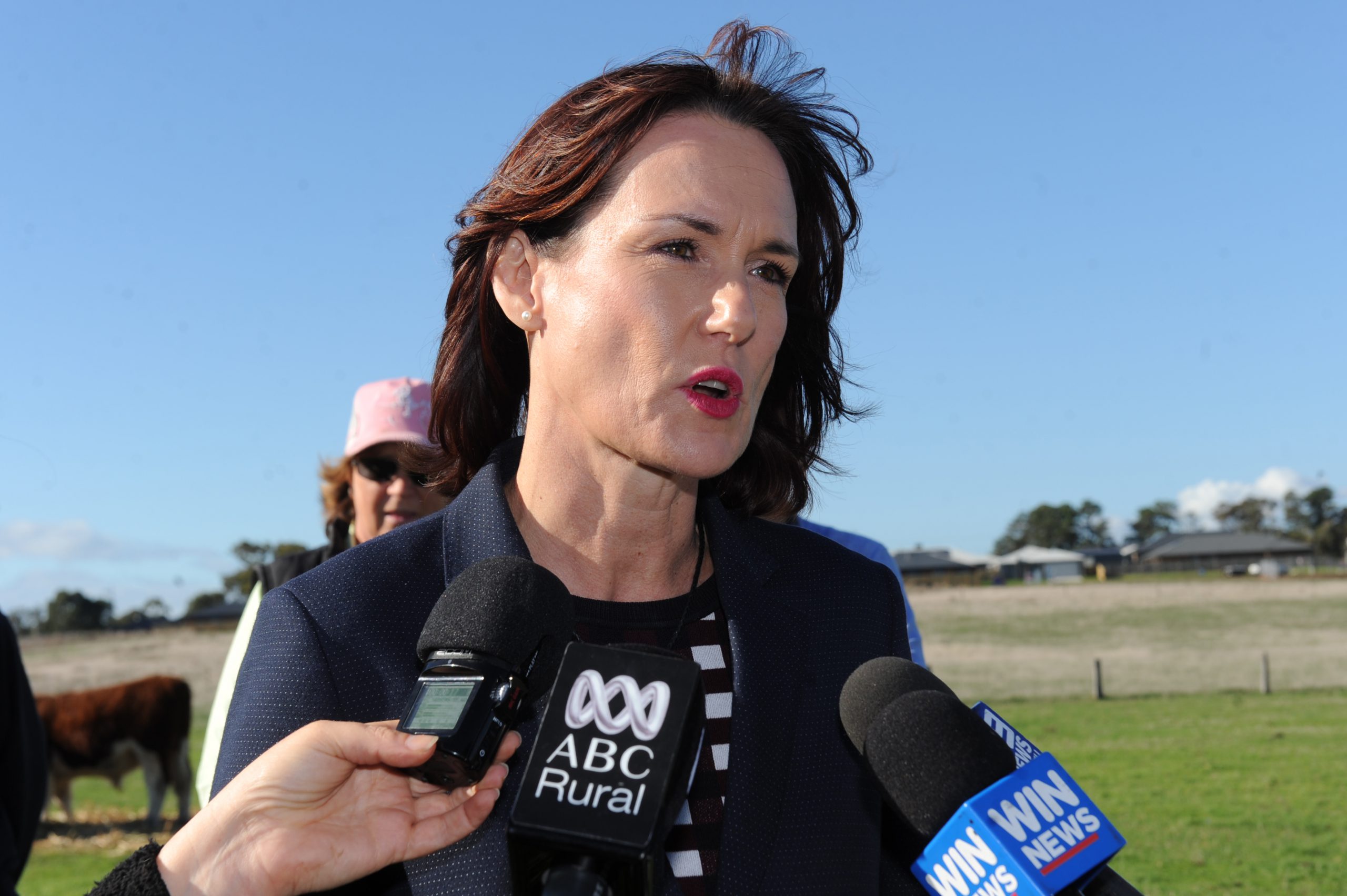 A member of Parliament calling for Victorian MPs to take part in meat-free Mondays denies claims that he is “anti-farmer” as he is about to sit at a regional hearing of an animal activism inquiry in Gippsland this week.

However, member for Eastern Victoria Melina Bath described Mr Meddick’s motion as a “calculated stunt” from an “unrepresentative fringe organisation” and accused him of supporting “illegal” animal activism.

“This is a group with a clear agenda to shut down farms and inflict pain on our lawful, responsible farming families,” Ms Bath said.

“Even here in Gippsland, we have thousands of farm business which in turn create tens of thousands of jobs and generate flow on economic activity that makes sure our towns survive and thrive.”

Gippsland hosts the first regional hearings of the animal activism inquiry this week. Both Mr Meddick and Ms Bath are participating members of the inquiry.

Mr Meddick said he hoped the inquiry would provide for better outcomes for animal welfare.

He said this could include CCTV in all slaughterhouses and factory farms, mandatory codes of practice and an independent office of animal welfare.

“I believe our animal welfare laws are woefully inadequate and it is ultimately the reason why whistleblowers feel compelled to do the work they do,” Mr Meddick said.

“Animals used in food and fibre production essentially have no protection under the law and what needs to be realised is that when this changes, incidents of trespass will lessen too.”

Mr Meddick stressed he was not anti-farmer and sympathised with the industry’s challenges such as drought, water reliability and overseas competition.

“What I am is anti-cruelty,” Mr Meddick said.

“I rely on and support farmers three times every day when I sit down for a meal. I think something that’s often left out of this conversation is that fruit and vegetable growers are farmers too.”

“I see a bright future for those that can adapt with the changing times, but a much tougher time for those stuck in history,” he said.

“Initiatives like meatless Monday aren’t leaving people without choice and are a great way to start a conversation on why our reliance on meat should lessen.”