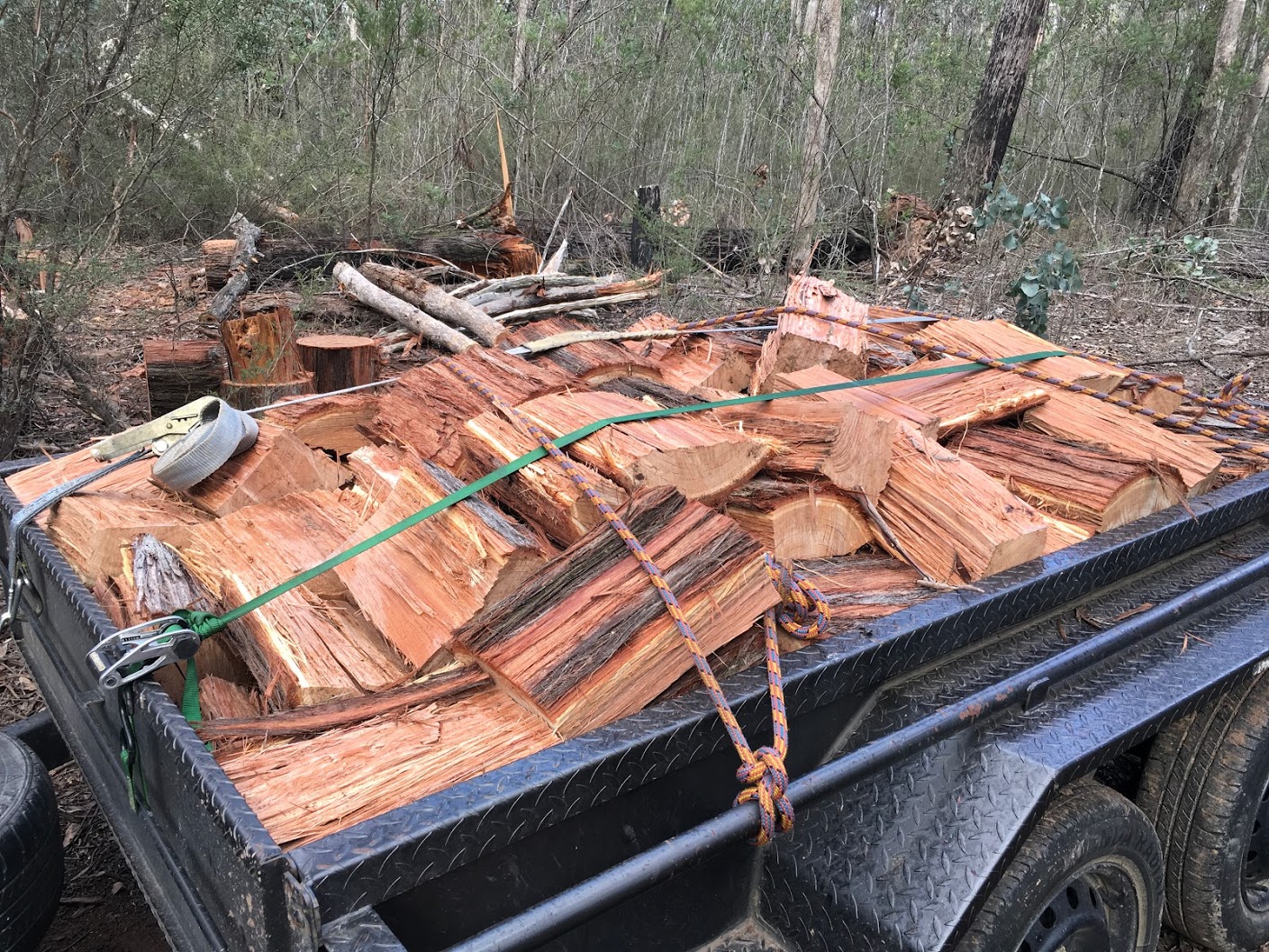 Boolarra and district locals may be forced to fork out for higher heating bills as some firewood collection areas have not been made available for the spring collection period which opened yesterday.

The Department of Environment Land Water and Planning issued a statement warning locals that there was no firewood available in the Mirboo North/ Boolarra/Yinnar South collection areas.

Boolarra local Rob Franssen said he understood there had been problems with illegal and dangerous firewood collections in the local area.

He said he had seen people driving out of town with loads of wood after the official autumn firewood season had closed.

“And when you drive through you can see people have illegally cut trees and left them hanging, but if you don’t catch them in the act then it’s hard for police to prosecute.”

Mr Franssen said the Boolarra district was not connected to mains gas, which meant many people relied on collecting firewood to heat their homes, or used bottled gas or split-systems.

He said firewood was becoming scarce from regular coups, and the little wood left was hard to access and needed to be carried out manually.

He said the local closures meant putting more pressure on other collection areas.

“I think DELWP should open up more areas or put them on rotation so it’s not the same coup being used every year, I think this is the biggest problem,” he said.

“I’ve been going to the same coup for the past eight years, it’s a large area but after everyone goes there everything is gone.”

A spokeswoman from Forest Fire Management Victoria said a previously unavailable area in Callignee was re-opened for this season, and additional areas were opened in the Boola and Toongabbie firewood collection areas.

“However, there is no guarantee that designated firewood collection areas will contain firewood or that the wood available meets the specific customer’s requirements.”

She said people could consider purchasing firewood from commercial suppliers, but to check that they were licensed before buying firewood.