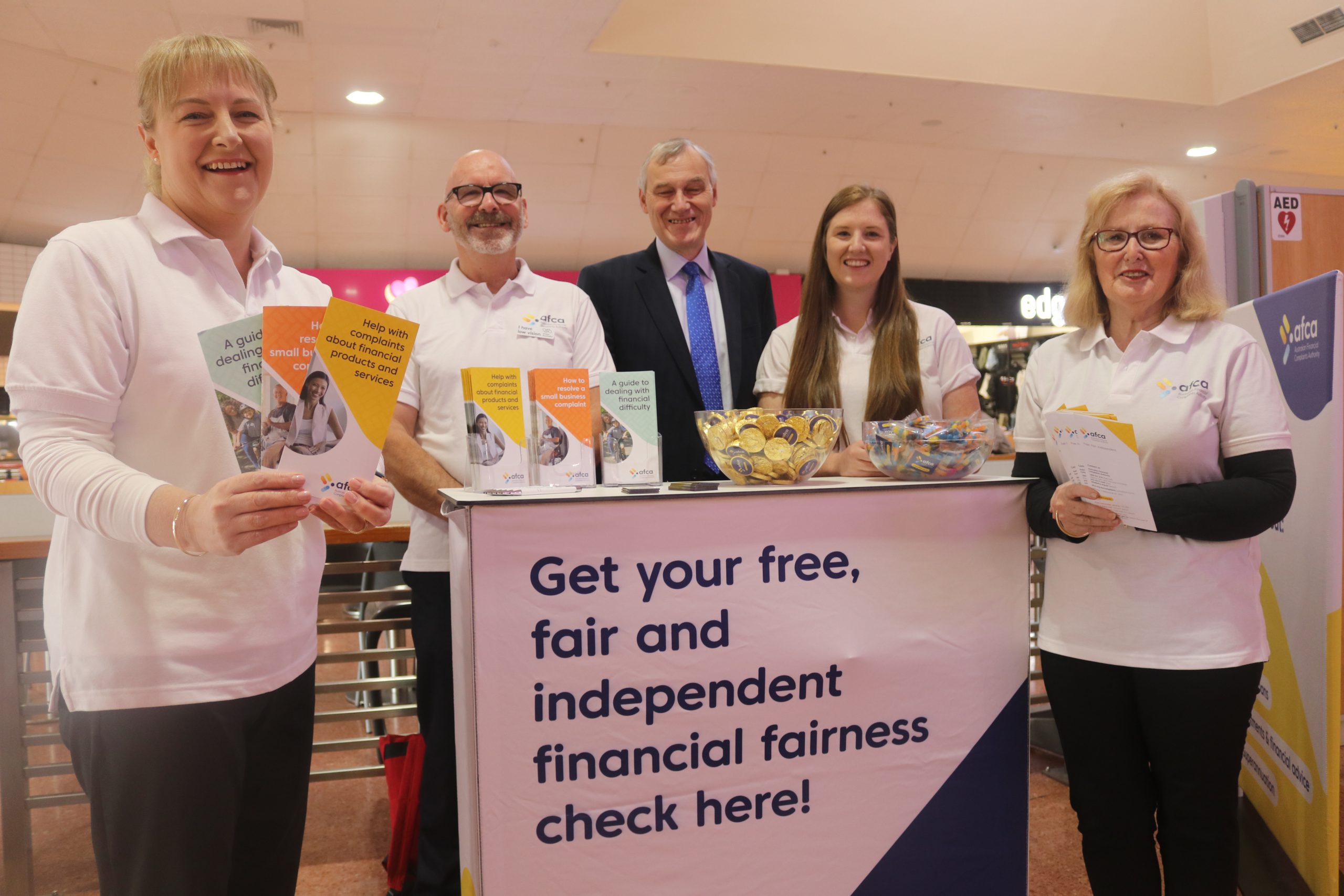 A NEW financial institutions watchdog has received 193 complaints from people in the Latrobe Valley and awarded them more than $1.39 million in compensation in just 10 months since it was formed.

The Australian Financial Complaints Authority was at Stockland Traralgon on Monday hearing about bad behaviour from financial companies, as well as offering free financial fairness checks.

AFCA was established in November 2018 as a one-stop-shop for anyone unsatisfied with how their financial service provider handled complaints, including banks, credit and insurance organisations, investments, financial advice and superannuation.

More than 100 locals took advantage of the free service in Traralgon, many of whom raised concerns about the conduct of their superannuation fund managers and insurers.

AFCA small business lead ombudsman Geoff Browne said the main purpose of the Traralgon stopover was to raise awareness of the new authority as part of a national roadshow winding up mid-2020.

“We need to make sure people know where to turn if they have a financial complaints,” Mr Browne said.

He said in 10 months it heard 60,000 complaints, or 40 per cent more than anticipated, and awarded $145 million in compensation Australia-wide.

Most of these complaints related to banks, insurers and complaints over how a financial institution handled customer financial hardship.

He said many of the issues surrounded credit defaults, irresponsible lending practices, and unauthorised bank transactions from online scammers.

“We will examine the complaint as an independent authority, we are not advocating for either party, but we will try to broker an arrangement,” Mr Browne said.

“If we don’t get an agreement, then we can make a determination and if the complainant accepts this, it becomes biding for the financial company.”

Mr Browne said 50 per cent of complaints were resolved before they were escalated.

He was also letting people know they had a one-year window to lodge complaints dating back from 2008.