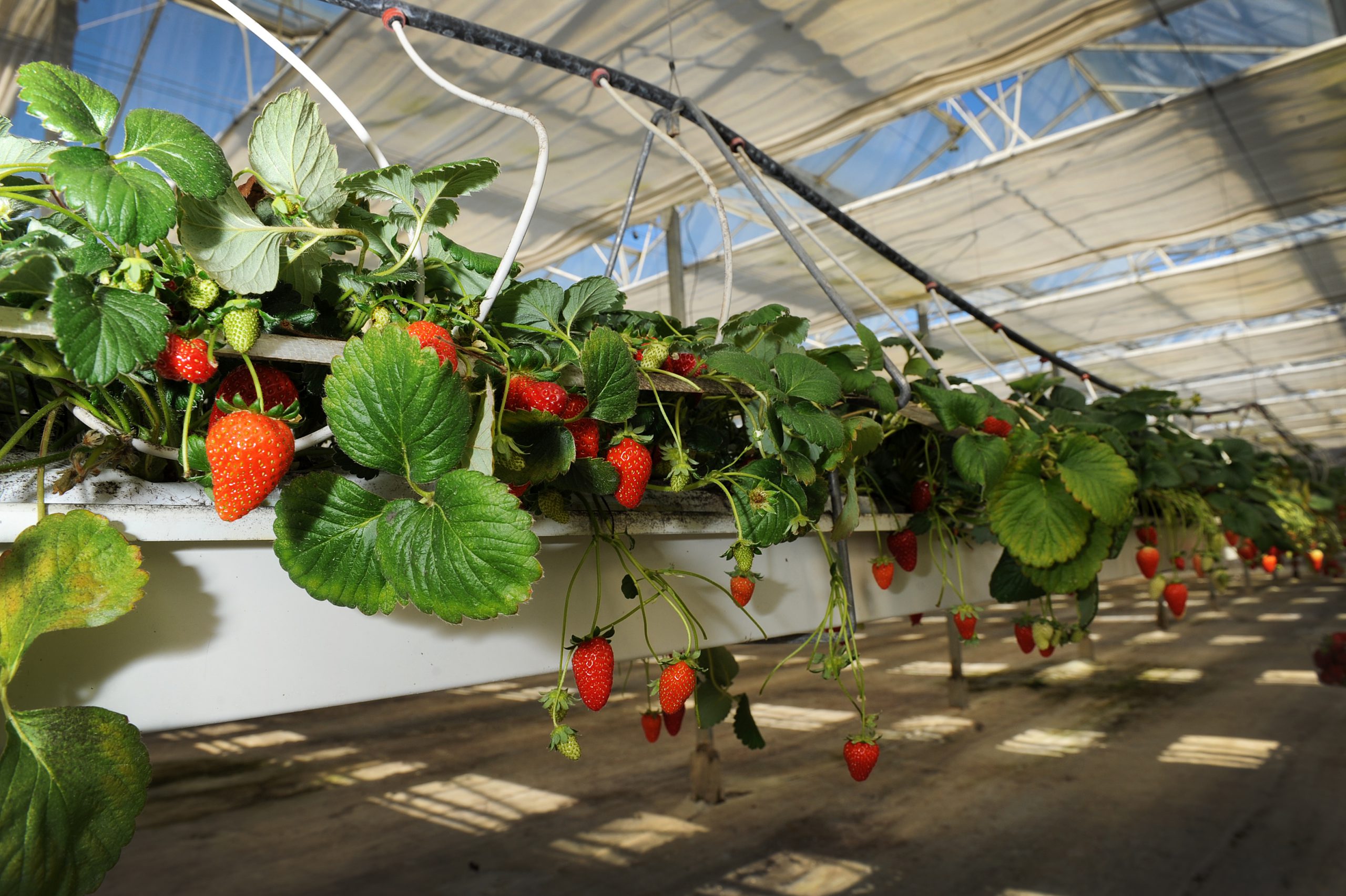 Applicant Mecrus Group, which trades as Berry Sensation, was lured to invest in the Latrobe Valley with a $3 million federal government grant towards the project.

The federal grant designed to kick-start local jobs and industries was announced last year by then-Prime Minister Malcolm Turnbull during a visit to this region.

Planning documents reveal that the 12-hectare, state-of-the-art glasshouse would have the capacity to grow 1.2 million plants to produce year-round fruit in a climate-controlled environment.

According to the application, the farm would bring a “competitive edge in the Australian strawberry market” supplying “high-quality, high-value Japanese varieties to the Australian market all year round”.

“The planned facility will be a growing and packing farm only, it is intended that propagation of strawberry runners would be in another location,” the application documents state.

The facility, to be built on a former dairy farm, would include cattle-grazing on the land not used by the glasshouses, and waste foliage would be fed to the cattle.

The enclosed growing structure would use 80 per cent less water than open-field grown strawberries with less reliance on pesticides.

The strawberries would be grown in coir which can be reused as organic matter for pasture and the glasshouse would incorporate an in-built system to reclaim and reuse water.

“The benefits include removal of seasonal growing which will allow for employees to be engaged on a permanent basis rather than seasonal or transient workers providing benefits to local communities,” the application states. “We would obviously prefer our staff to live in close proximity to the farm to better support a work-life balance.”

However, the application received eight objections from landholders within the vicinity, mostly concerned about impacts on visual amenity, chemical run-off, traffic and drainage.

“As council has received more than five objections to the application, the matter must go before council for decision,” Ms Woods told The Express.