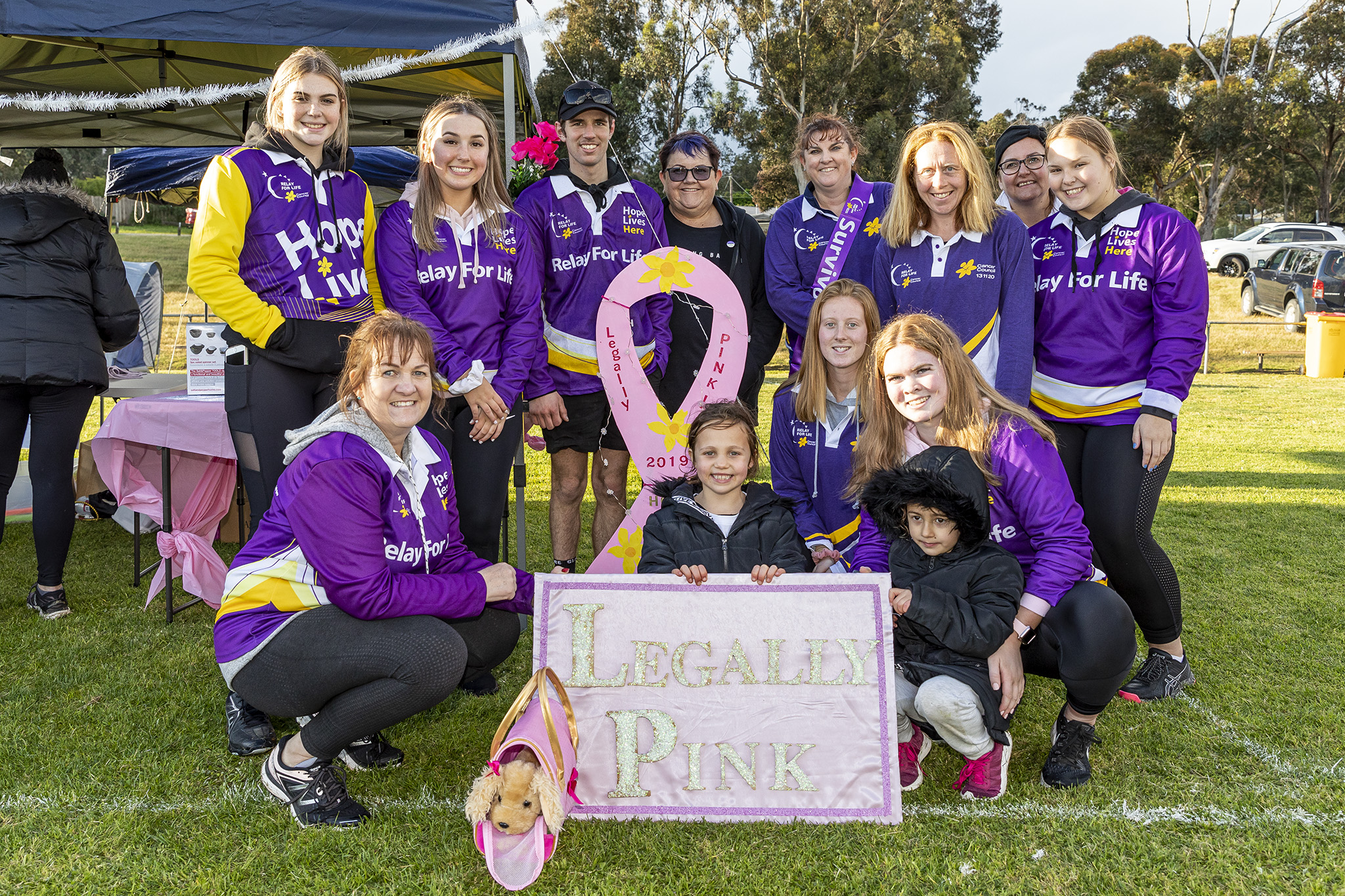 Tyers Recreation Reserve was a hive of activity again as community members rallied around the clock to raise money for Cancer Council Victoria at this year’s Latrobe Relay for Life.

Teams raised funds in the lead-up to the event which culminated with an 18-hour long walk from Saturday afternoon through to Sunday morning.

A mammoth total of $85,749.47 was raised for cancer research at the 18th running of the event which Latrobe Relay for Life chair Sue Van Heurck said was “just amazing”.

“There are still four weeks of fundraising left where teams can put money in and we are now close to a total of $1.3 million for the 18 years it’s been running, which is just exceptional.”

More than 300 people spread across 23 teams took part this year.

“When a team raises more than $5000 they’re able to select a research project to back which can be named in their honour,” Ms Van Heurck said.

“And that’s something we think is really special.”

Off the track there was plenty to keep participants awake and entertained throughout the night with live music, a dance hour, croquet, limbo and dress-ups.

“The one solemn moment comes at sunset when three candles are lit. One is to remember, one to celebrate the survivors as a symbol of support and one is for the future as a symbol for hope.

“Everyone’s here for the same reason and that is we’ve all been touched by cancer in some way, whether it’s a family member or friend, a work colleague, or someone we just know as a friend of a friend.”

One-hundred paper cranes were also released by survivors and carers during the event to symbolise a shared wish for a cancer-free world.

“Everyone’s touched by cancer and we would all love to live in a world where we didn’t have this insidious disease,” Ms Van Heurck told The Express.