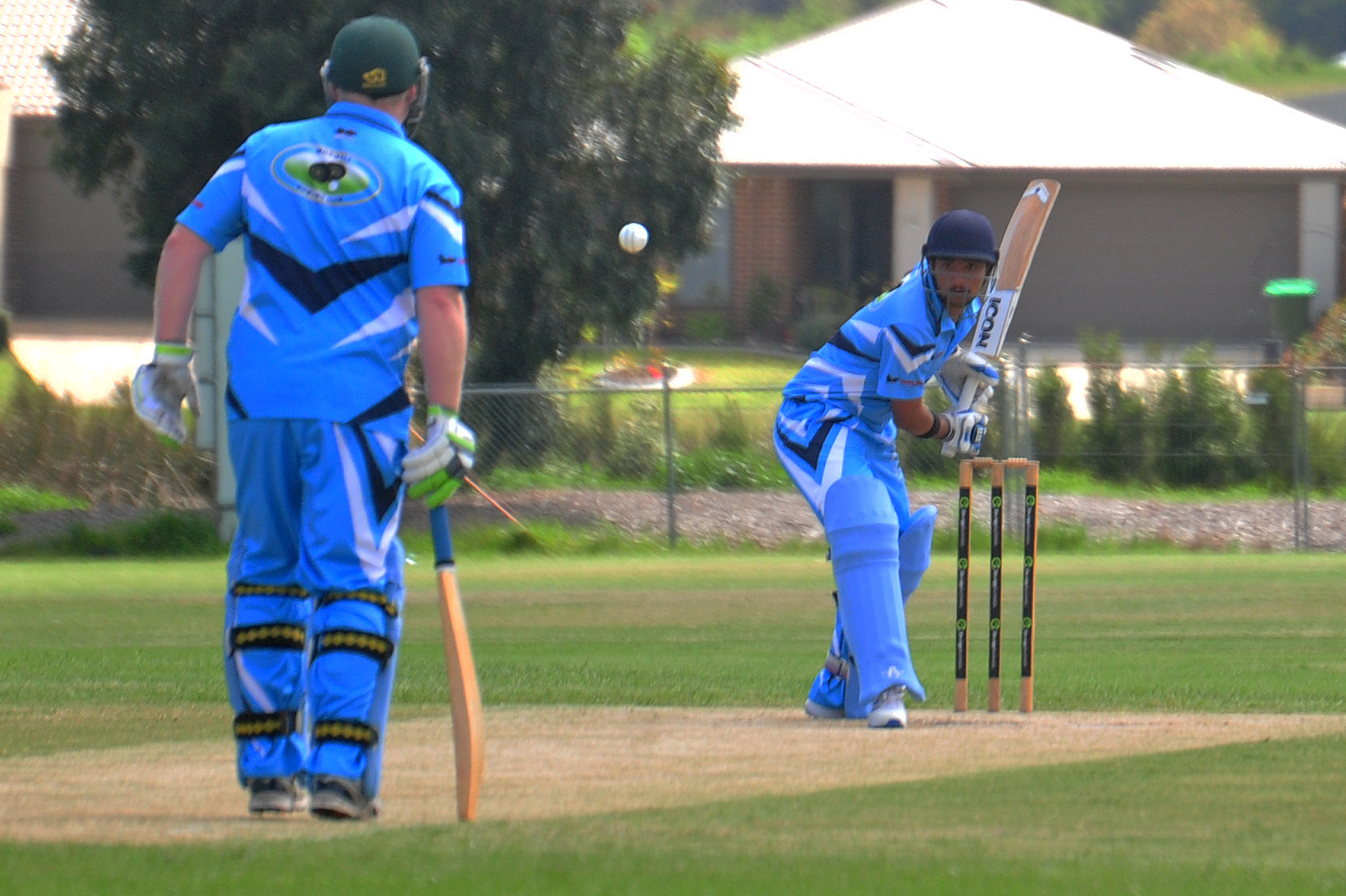 Round four of the Premier A Grade sees a meeting between the earlier front runners while CATS will host Latrobe as the side looks to avoid a gap being opened up at the foot of the table.

Table-topping Churchill travel to Yinnar Recreation Reserve to take on a Raiders outfit which was on the losing end of the Duckworth-Lewis method against Mirboo North.

Chris Stanlake is one of the form batsmen of the competition with opener having only been dismissed once in three innings.

He will need another big innings if the Raiders are to upset the Cobras.

Three of the top six runscorers are from Churchill, headlined by captain John Keighran, who backed up his 151 not out with a solid 66.

Ryan Harvey is doing good things with ball in hand with eight scalps for the season.

Prediction: Hard to go against the form team of the competition.

CATS will hope a return to John Black Oval will spark the side into action after three defeats to start the season.

CATS bowling unit have been relatively tight three innings in, but the side’s batters haven’t been able to register a competitive total yet.

Latrobe’s opening day win will be a distant memory if the side suffers a third consecutive defeat.

The promoted Sharks had a notable effort against Churchill, but were outdone by a classier opponent.

Prediction: Latrobe have shown enough, even in defeat, to win my tip here.

Mirboo North hosts Morwell in a battle of the Tigers.

Mirboo North have been in good touch with a win of MTY Raiders last time out following a win against CATS.

Mirboo North’s Shane Peters is averaging 127 after back-to-back not outs while William Cheatley busted out a 54 after opening the season with a duck and two.

Cheatley is also delivering on the bowling front with his 4/30 against the Raiders taking him to eight wickets for the campaign.

Morwell have three batsmen in the top 10 runscorers with Mark Cukier leading the trio.

Robert Webber has picked up nine of Morwell’s 25 wickets.

Prediction: Anyone’s game, though I am tipping an away win.