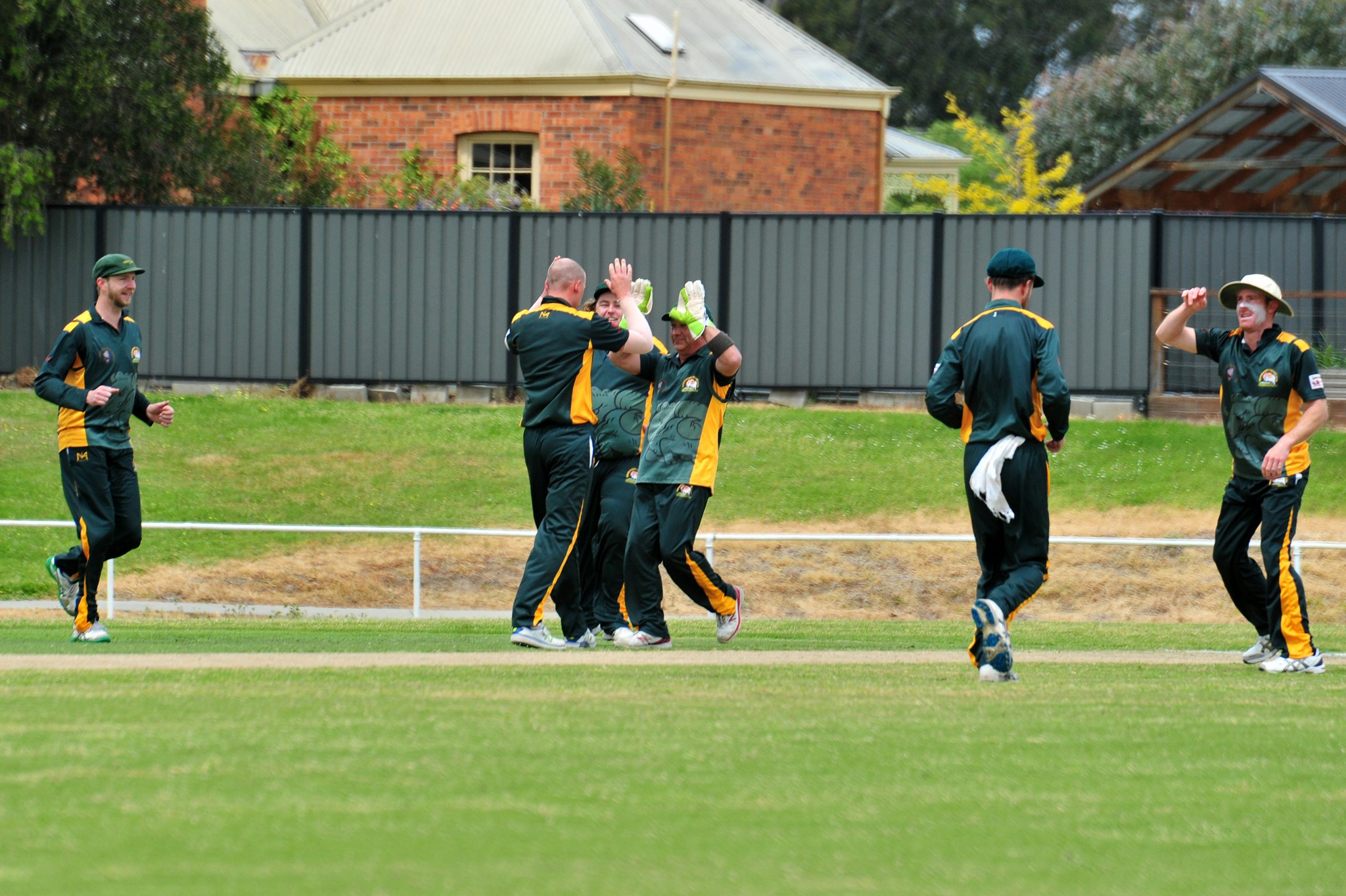 Round 3 promises some hard fought games as the TDCA looks set for one of the most even seasons in recent history.

This week also sees the much-anticipated debut of Devon Cricket Club in C Grade when they take on Glengarry at Alberton.

The match of the round sees the powerful Sharks take on the Tigers. These contests have been fierce no matter where the sides sit on the ladder. Ex Students are having a decade to remember as they play final after final. While 2000 to 2010 definitely belonged to Gormandale, Ex Students are riding high at the moment. The Sharks boast the best side in the competition with Lee Stockdale, Jordy Gilmore, Jackson McMahon, Rick Battista and Rob Voss just to name a handful. The Tigers will look to Chris Lehner, Matt Hibbs, Adam Brady, Shaun Barbour and Jamie King to cause the upset.

Prediction: A home and with too much depth, the Sharks will be too good.

The local rivals will once again vie for the Timmins-Ries Cup and bragging rights. Normally with no love lost these two sides are great when in form. The Pies are steaming at the moment after losing their first 2 rounds and with a few key players to come back in will be all out for a win. The fitness of skipper Al Jenkin, who did a minor hamstring last week, will be crucial to Glen’s hopes. The reigning premiers got their defence back on track last week with a comfortable win over Rovers.

Prediction: The Rams with too much depth and an in-form Keenan Hughes will be too good.

This will be a very close contest with both sides sitting on one win each. Rovers are relishing not having to leave the batting paradise of Duncan Cameron Park. Ewan and Dougal Williams and Tom Orpe carry the hopes of the young outfit, while Justin Little is the inform all-rounder in the league. Brett Chapman, Joel Randall, Nick Scammell and Nat Campbell are pivotal for the Devils this week.

Prediction: In what promises to be a great game, Rovers to win at home.