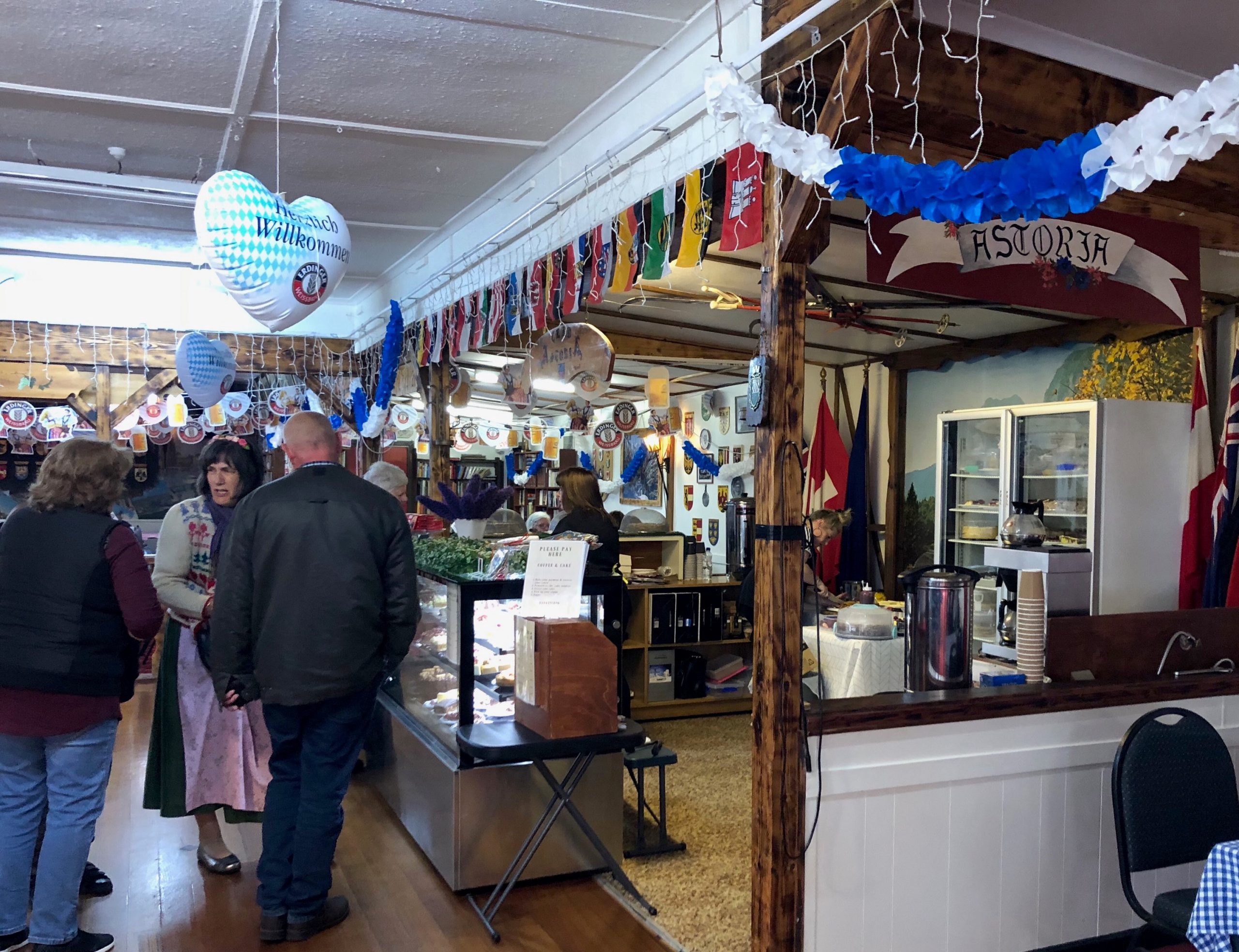 Delicious delicacies were dished out at a rapid rate last weekend as people gathered to celebrate Oktoberfest at Club Astoria in Morwell.

Club Astoria president and event manager Giselle Scorse said the cold and wet weather didn’t dampen the spirits of punters at the 2019 event.

“The committee wish to thank the volunteers, but also the community for continuing to support the event. It’s an annual event on everyone’s calendar,” Ms Scorse said.

The club runs Oktoberfest as a community event and proceeds from the day go back into the clubrooms.

She said the entertainment and costumes were a highlight on the day and her mind was now turning to a 2020 Oktoberfest which will mark the 20th edition of the event.

“It wouldn’t be a success without the attendance and support of the community,” she said.