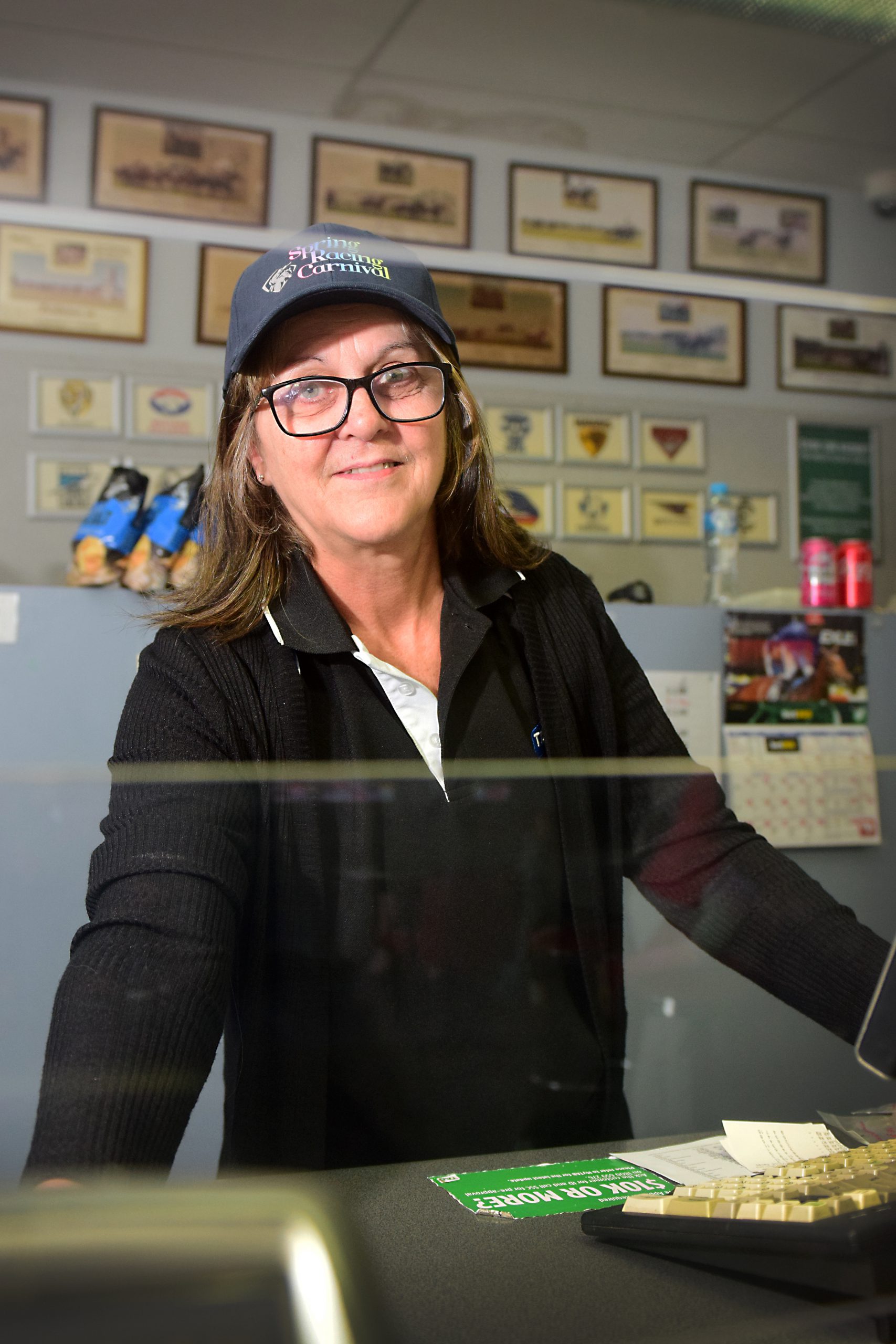 Australians love a punt on Melbourne Cup Day with hundreds of millions of dollars wagered on the race that stops the nation, including more than $40 million through the Victorian TAB tote.

The day allows stories of punting glories with the masses jumping for joy when the Danny O’Brien-trained Vow And Declare saluted at $11.

One of the success stories of Cup Day was a Sportsbet punter who turned a $10 into $2510 after backing Vow And Declare at $251 – the odds the horse was paying to win the Melbourne Cup on November 20, 2018.

Some gamblers weren’t so successful.

The German import ran a good race, but finished 12th.

She said plenty of people just liked to be involved in the race that stops the nation.

“It has been very busy which is good,” she said.

“Our busiest time was probably

about 10 o’clock in the morning and then just before the race at about 2pm to 2.30pm. A couple of dollars is all you need.”

Ms Grogan said there were a few horses popular in Morwell, each for varying reasons.

“I think a few bet on number eight [Mustajeer] ($19) because there is a local man who has shares in it.

“A few people backed Latrobe ($21) because even though it’s an international, a few people think it’s a local and so it’s an omen bet.”

Craig Williams and Vow And Declare are now part of Australian racing folklore after taking out Tuesday’s Melbourne Cup.

It was the first time the champion jockey has won the country’s most coveted race, with the dramatic victory coming in the 42-year-old’s 14th time of asking.

Vow And Declare was one of just two Australian bred runners in this year’s $8 million race with the Danny O’Brien-trained gelding edging ahead of four runners by less than a length at odds of 10 to one.

Master Of Reality ($26) was second past the post, but was relegated to fourth after star jockey Frankie Dettori was penalised for careless riding.

The upheld protest saw Prince Of Arran ($17) and Il Paradiso ($15) pushed up to second and third respectively.

Mustajeer, a seven-year-old with local connections finished at the back of the field, only ahead of Rostropovich, who failed to finish the race due to a suspected cracked pelvis.

Moe trainer Peter Gelagotis had little luck at Flemington on Tuesday with neither of his runners getting amongst the places.

Moss ‘n’ Dale ($21) failed to make an impact in race eight with the recently crowned best horse out of Gippsland running third last. Chris Waller had two in the first three including winner Yulong Prince ($9.50).

Bonnie Redeem ($4) backed up from a poor run at Traralgon on Saturday to finish just behind joint-favourite Fromista ($2.60) in race one.

In the next race, Game Up Hardy ($3.70) finished less than a length behind Romanee Vince.

Cluning had another chance in race four with Yasey Sun ($4.60) finishing fourth behind winning favourite The Blues Brother ($2).

Fellow Moe trainers Paul and Tracey Templeton had little success with their three runners at the Cup Day meeting in East Gippsland.