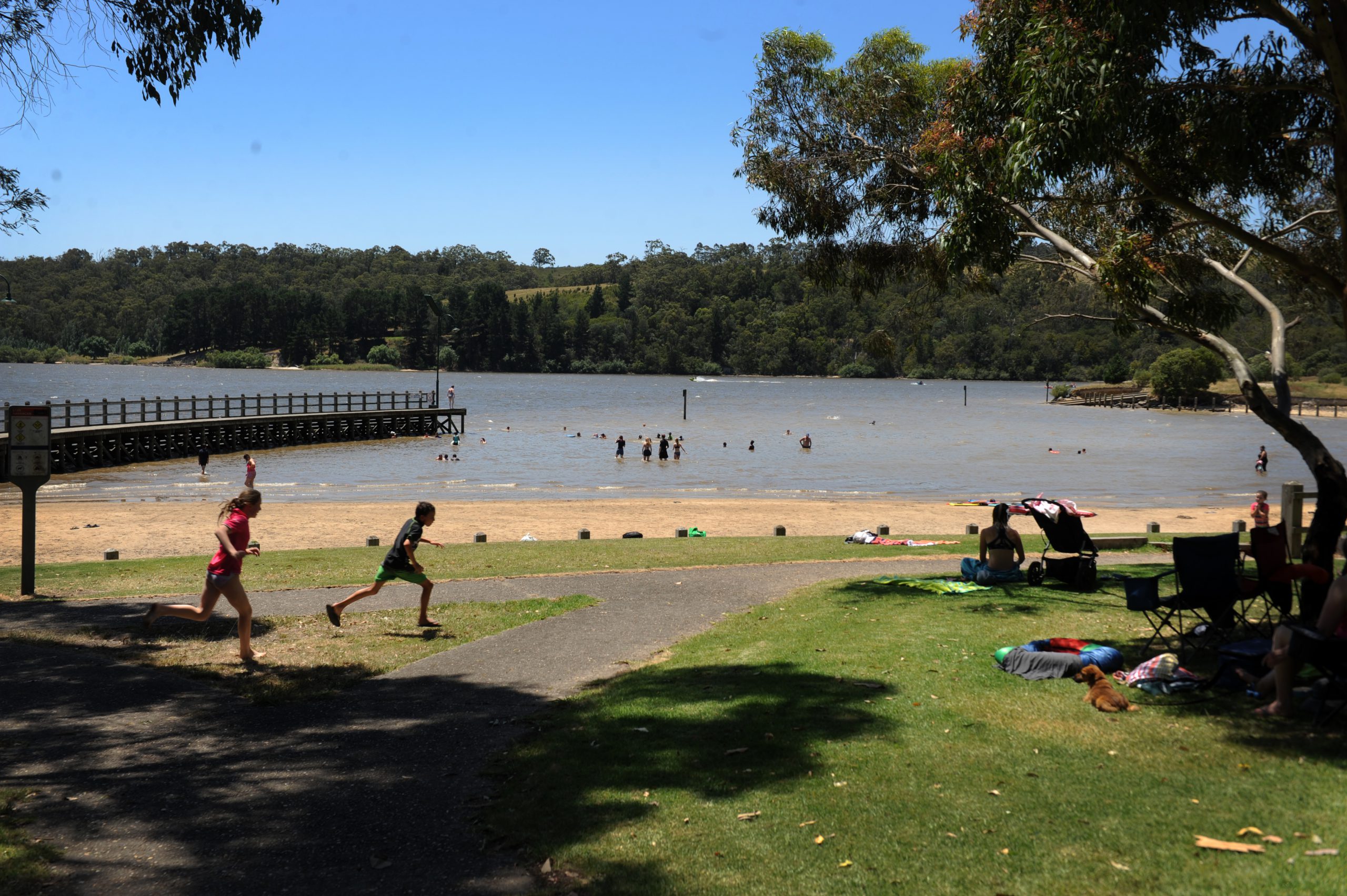 Yesterday’s top of 17.5 degrees across the Latrobe Valley was the region’s coldest start to summer on record.

The unseasonably cool conditions won’t last though, with the Bureau of Meteorology releasing its 2019/20 summer weather outlook last week.

Large parts of the country, including the Latrobe Valley, are likely to remain hot and dry throughout December.

The Valley is likely to see a continuation of the warmer and drier than average conditions experienced throughout spring while the climate outlook shows a high likelihood of warmer than average weather.

The region is likely to receive between 10 and 25 millimetres of rainfall throughout December.

Bureau of Meteorology head of long-range forecasts Dr Andrew Watkins said the weather outlook was being influenced by one of Australia’s main climate drivers.

“The key culprit for our current and expected conditions is one of the strongest positive Indian Ocean Dipole (IOD) events on record,” Dr Watkins said.

“A positive IOD means we have cooler than average water pooling off Indonesia, and this means we see less rain-bearing weather systems, and warmer than average temperatures for large parts of the country.

“The positive IOD means we’re also expecting a delayed onset for the northern monsoon, one of the key drivers for tropical rainfall during the summer months.”

Residents across the Valley can, however, expect a wetter January and February to close out summer.

“At this stage we’re expecting the onset of the northern monsoon by mid-summer, which should see the odds for closer to average rainfall increasing from January and into February,” Dr Watkins said.

Dr Watkins said the outlook was an important reminder to be alert to the potential severe weather risks over the coming months.

“We’ve already seen significant bushfire activity during spring, and the outlook for drier and warmer than average conditions will maintain that heightened risk over the coming months,” he said.

“Even with a drier than average outlook, localised flooding remains a risk under particular meteorological conditions such as thunderstorms.”