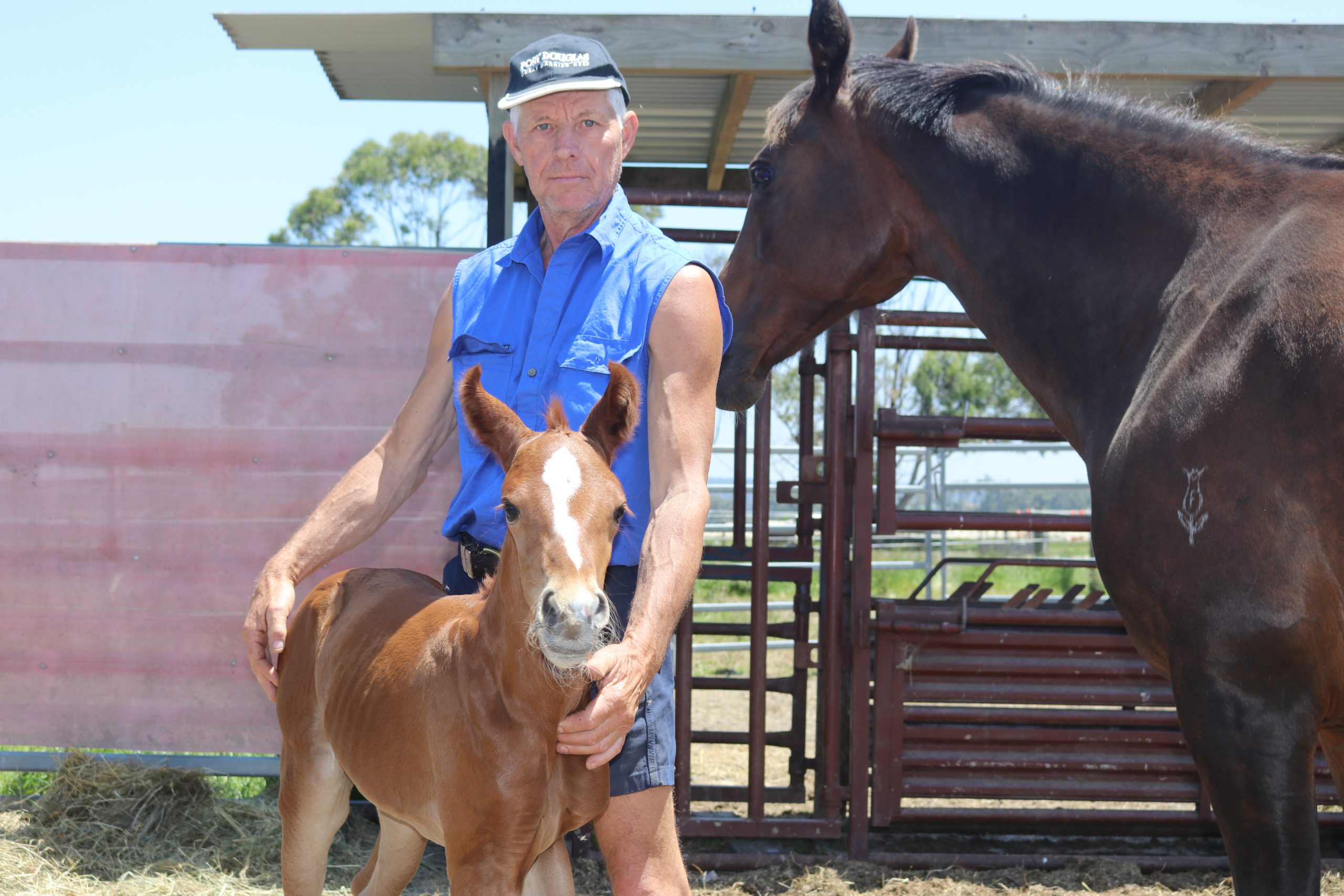 Opponents to a large-scale hydroponic strawberry farm in Yarragon are vowing to take Baw Baw Shire to the Victorian Civil Appeals Tribunal after it granted a planning approval for the development to go ahead.

Yarragon horse breeder Case Wientjens was one of nine locals to object to the 13 hectare glasshouse on Shady Creek Road, which will deliver 120 full-time on going jobs.

Other objectors were concerned about drainage and flooding, increased traffic and impacts to local amenity.

Mr Wientjens relocated his warmblood stud to Yarragon from the Yarra Valley when he linked crop spraying from neighbouring field strawberry farms to his mares aborting their foetuses.

“We had 12 mares in two seasons who lost embryos, and we put it down to crop spraying from the neighbours. We got headaches we couldn’t get rid of as the pesticides rolled into our house,” Mr Wientjens said.

“These same mares who lost their embryos dropped live foals once they came here to Yarragon.”

The $60 million project will be the largest hydroponic strawberry farm in Australia producing 2100 tonnes of strawberries all year-round – or two per cent of the Australian market – in a 600 metre-long glasshouse.

The project was backed by state and federal government regional development grants to help stimulate jobs in the region.

Baw Baw councillors approved the development to be built in a farming zone after it got the sign-off from the West Gippsland Catchment Management Authority.

Neighbouring resident Gwen Hunter said that while the project may have legally “ticked every box”, it “morally and ethically ticked none” and she promised to take council to VCAT. She said her neighbours would now be faced with looking at a “gargantuan wall of glass” which would block their view of the mountains.

Ms Hunter said a drain that ran alongside her property would not be able to cope with further run off from the glasshouse.

“When the drain floods it comes right into our garden, we are in the lowest parts of the area. Once they build this factory, it will get worse,” she said.

“It’s gut-wrenching, I’m devastated and I feel like the council has kicked us in the guts.”

Applicant Mecrus Group managing director Barry Richards said he hoped to start building once permits were issued. Mr Richards said the 52 hectare property provided an ideal site for the development on flat land with the right climatic conditions and within proximity to local labour and logistics.

“We looked at different land in the Latrobe region, but it didn’t meet the perfect requirements. Most of the services we need are available,” Mr Richards said.

Mr Richards assured objectors that the operation would remain as an indoor hydroponic set-up with minimal risk of chemical drift.

“We are not spending $60 million to grow strawberries outside. The industry is moving towards inside protected cropping environments, this is how we get the better value and environmental outcomes.”