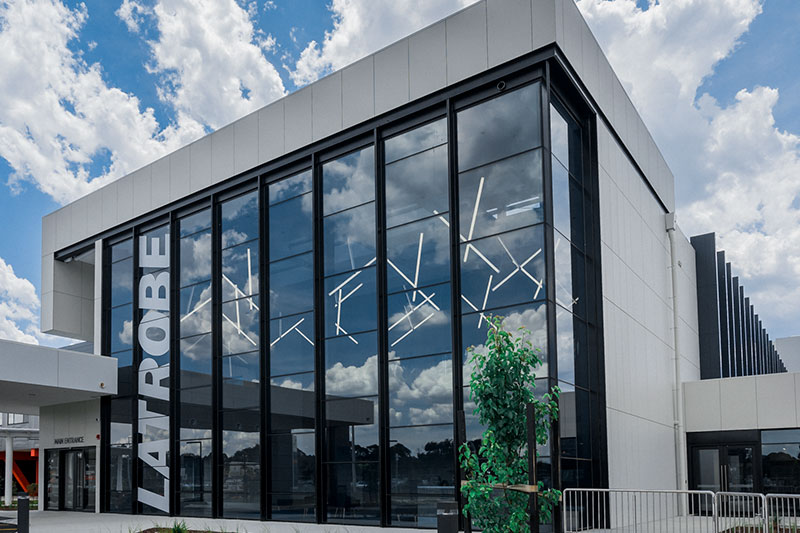 As part of the Royal Commission into Victoria’s Mental Health System, the state government has declared it will accept every one of the recommendations handed down in an interim report last month.

One of the recommendations made includes expanding the Hospital Outreach Post-suicidal Engagement (HOPE) program in regional areas, including the Latrobe Valley.

The recommendation includes better access to HOPE in rural areas through extra clinical outreach services, more beds and the development of a workforce to address challenges.

The Commission also found the annual suicide rate was about 40 per cent higher in rural and regional areas of Victoria than in metropolitan Melbourne.

The HOPE program at LRH is complemented by its Zero Suicide program, providing a two-pronged prevention and treatment approach.

“The program is designed to catch people who present to emergency following either a suicide attempt or real suicidal ideation,” Mr Connolly said.

“We had our first clients come through around May this year and we’re able, through HOPE, to catch them, give them a really good assessment, keep them safe, work with them and their families and develop a way to get through it with them.

“It’s not specifically designed for people with major mental health problems, but it does interact really closely with primary care in that respect, and we link with intensive services to support them in their recovery for that three-month period.”

Although still in its infancy, Mr Connolly said the HOPE program had “been going pretty well”.

“Often in emergency people present in distress or have made an attempt, so there’s high distress and risk,” he said.

“About 75 per cent of the clients we see are male, but we do know that this type of program does work really well for people.

“We’re getting people through to that period quite well and we have some drop out, but that happens, and the feedback is that it has been really helpful.”

“Our clinicians are working using the approach we’ve developed with Zero Suicide and we’re also in the process of road-testing systems to make sure people stay safe and that we’re delivering the best care possible.

“We want to look at keeping doing that, refining the systems, education and learning from things, so it’s really wrapped in a quality improvement process.

“One of the keys with suicide prevention is catching people early enough.”

Mr Connolly also said he was “really excited about the fact the Royal Commission has talked about a child and youth version of HOPE”.

As part of the Commission’s interim report, there will also be a statewide roll-out of specialist Aboriginal health and wellbeing teams.

The Commission will hold further public hearings in 2020 before delivering its final report in October.