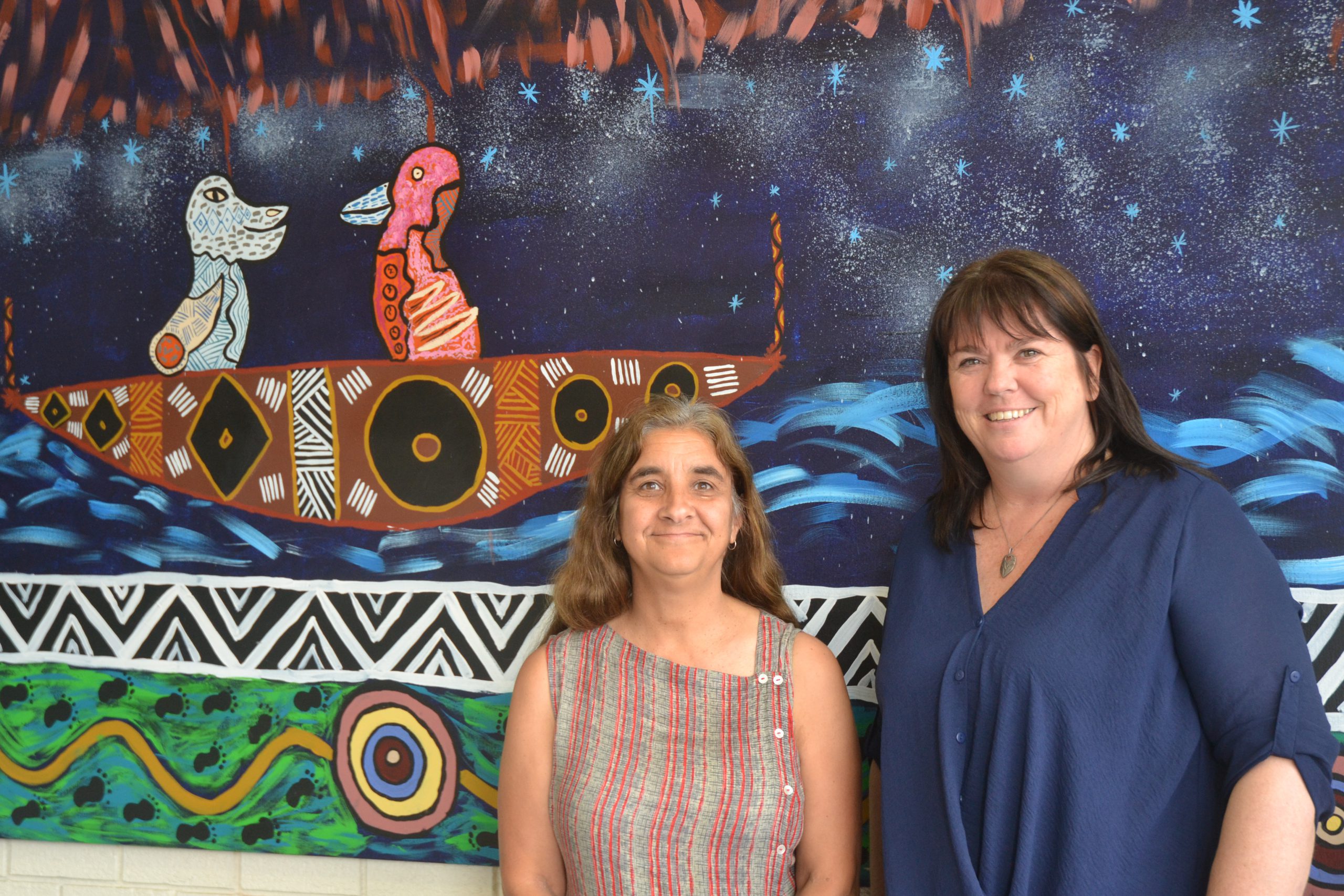 Ms Sinha, 59, who comes from an Indian-New Zealand background and is a passionate anti-racism advocate, resigned from the role to start on a “new journey”.

“All things have a journey with a beginning, a middle and an end,” she said.

“It’s good to leave well, one thing that’s been a constant at GMS is change, and part of that change is what’s next for both me and GMS.”

Ms Sinha had worked in community housing, Aboriginal child services and as a kindergarten teacher when she took on the GMS role in 1994.

At that time, the organisation was on the brink of closure, but Ms Sinha transformed it to become a culturally sensitive and inclusive support service for people of diverse backgrounds who made Gippsland their home.

She was instrumental in moving GMS’ Morwell headquarters from George Street to its current home on Buckley Street.

Other key achievements included making changes to the way the organisation dealt with stakeholders and service providers, as well as the implementation of strong governance and financial management.

GMS also refocused its services towards vulnerable people such as refugees, newly-arrived migrant women and the elderly.

In more recent times, GMS started offering services under the National Disability Insurance Scheme, building on a workforce that had already been in place for years to provide support for ageing people from culturally and linguistically diverse backgrounds.

Ms Sinha said one of her proudest achievements while in charge was the settlement of the Karen people, a persecuted ethnic group in Burma, to Wonthaggi.

For those in the multicultural community, it will be her warm and inclusive personality that Ms Sinha will be remembered for.

GMS respite services coordinator Mersiha Grbic, who worked with her boss for 17 years, considered Ms Sinha’s departure from the organisation as an “end of an era”.

“Whether she’s busy or not she’ll turn around and she’ll give you her full attention. There’s never been a day where she’ll go: ‘Hang on a minute, I’ll come back’. It’s ‘I’ll leave what I’m doing to give you the time of the day that you deserve and need to be able to do your job then I go back to what I’m doing,'” she said.

Ms Grbic said Tania Ryan, who will replace Ms Sinha as CEO after working as GMS’ diversity advisor for seven years, would prove an able replacement.

“The only thing that’s helping (me deal with Lisa’s departure) is the fact that Tania’s coming in,” she said.

“I’m so confident with having her on board that it’s making this thing so much easier than it would have been if it’s something different.”

Throughout the years, Ms Sinha was also a constant guest at weekend events hosted by different multicultural groups that often finished late at night and required a long drive back to her Bunyip home.

“I’ve got the best job in the world ’cause I work with somebody from a different part of the world every day and you get to meet amazing people every day,” she said.

Ms Ryan said she would be filling some “really big shoes” at GMS and vowed to continue what Ms Sinha started at the service.

“For me it’s very important that (our) front door is open and everybody feels welcome to come in,” she said.