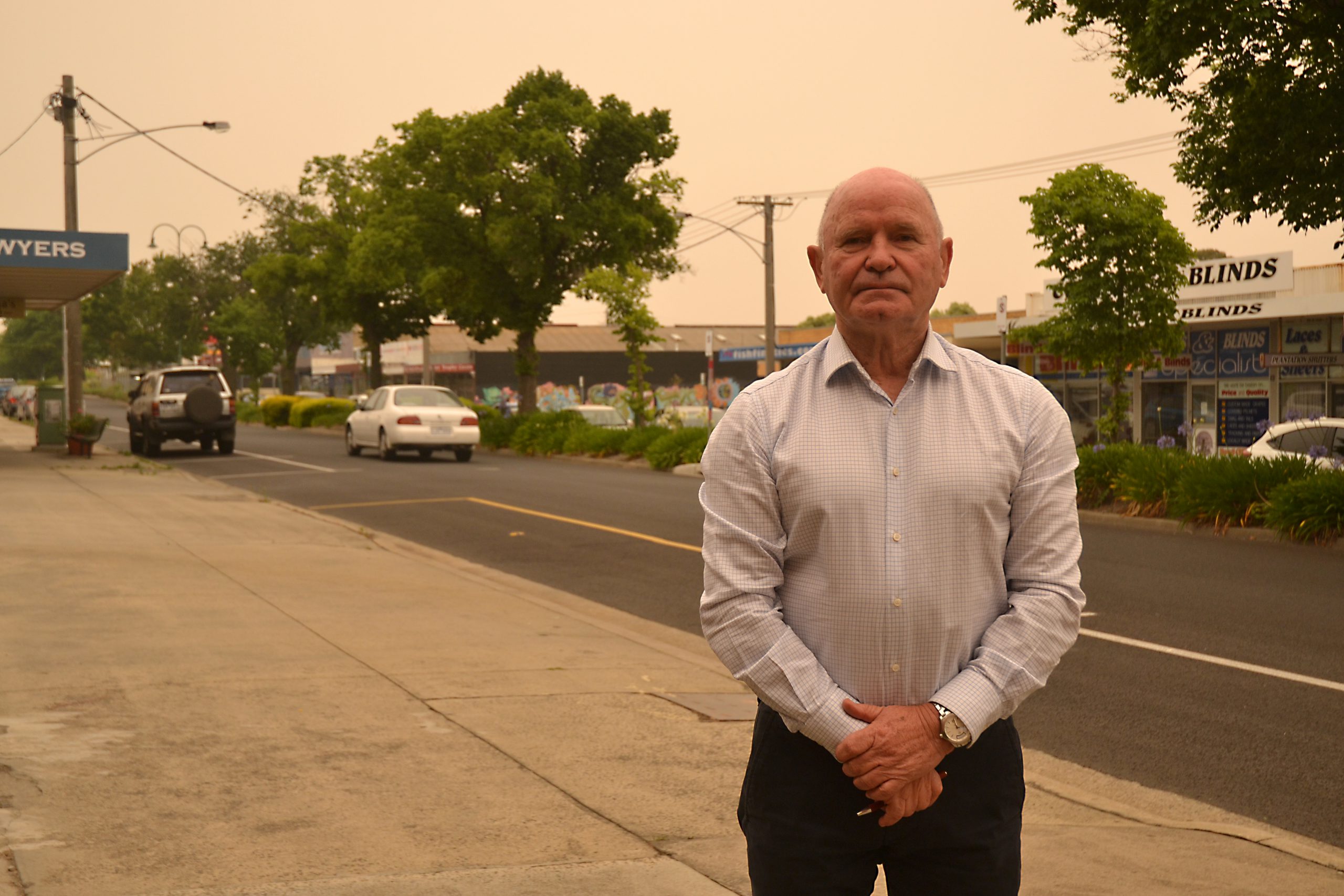 Gippsland Emergency Relief Fund’s bushfire appeal has been given an injection of star power.

Three Australian icons last week offered their services to assist in the fundraising efforts for people impacted by the East Gippsland blaze.

Actor Eric Bana, tennis icon Pat Rafter and Formula One legend Mark Webber have joined forces to host a dinner for 12 at EZARD restaurant in Melbourne for the highest bidder.

Mr Bana explained why the trio decided to team up for a great cause.

“I think it was a fear that individually we were worth nothing and that the three of us together might do a bit better,” Mr Bana told 2GB.

“No questions will be off-limits.”

GERF president John Mitchell said 50 per cent of the proceeds from the auction, organised by the Flinders Lane eatery, would go to the Gippsland-based relief organisation with the other half donated to the Red Cross.

The efforts of Mr Bana, Mr Rafter, the two-time US Open champion and Mr Webber, who won nine Grand Prix races, follow in the footsteps of Essendon captain Dyson Heppell.

Mr Heppell raised more than $300,000 earlier this month by shaving off his trademark blonde locks.

“Being a proud Gippy boy, I have felt particularly distressed about what is happening to our beautiful land and people’s homes, as well as our wildlife affected in the area,” he said.

“On behalf of everyone at the Bombers, my thoughts are currently with all those who have been affected by the bushfire crisis.

“I’d also like to acknowledge the firefighters, volunteers and emergency service workers who are putting their own lives on the line.

“All funds from the campaign will be donated to the Gippsland Emergency Relief Fund and Wildlife Victoria.”

The support of the stars and the wider community means GERF is well on their way to realise the target goal of $5 million.

Mr Mitchell said GERF had approved 940 referrals from community members who have either lost their homes or experienced severe property damage and a total of $2,057,500 in cash transferred.

“That’s 57 per cent of what we already passed on for those people in need,” he told The Express.