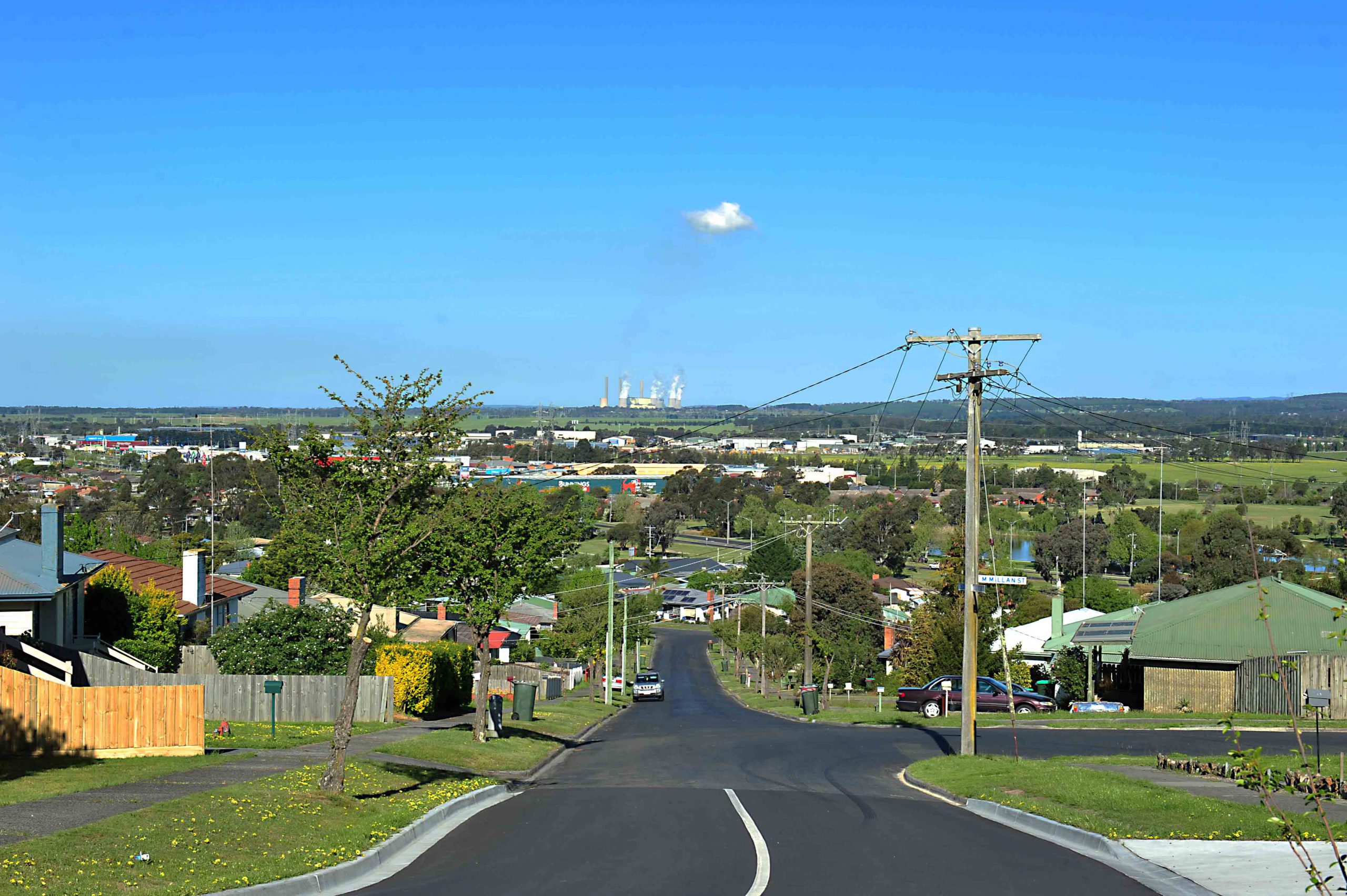 Morwell is at the forefront of a surging regional property market, according to new figures from the Real Estate Institute of Victoria.

Morwell led the Valley market with a higher-than-average quarterly jump of 4 per cent, while prices in Moe increased by 3.8 per cent and Traralgon by 2.5 per cent.

In further upwards trends, the rental yield in Morwell surpassed the average for regional Victoria (4.4 per cent), rising to 5.3 per cent.

Traralgon enjoyed a similar quarter with rental yield climbing marginally to 5.1 per cent, and Moe 6.4 per cent.

Contrary to popular belief, Mr Demetrios said owner-occupiers made up an increasing portion of the market.

“Normally when you have people move and live here permanently you find their friends and family end up coming and visiting and following suit,” he said.

“We’re getting that ripple effect because Melbourne has become so expensive, even Trafalgar, Warragul and Yarragon are becoming expensive so we’re the next best option.

“When people see the affordability and liveability of the Valley and everything it has to offer, they’re often surprised.

“We’re also running at a one per cent vacancy rate and we’re consistently getting stronger and stronger each year.”