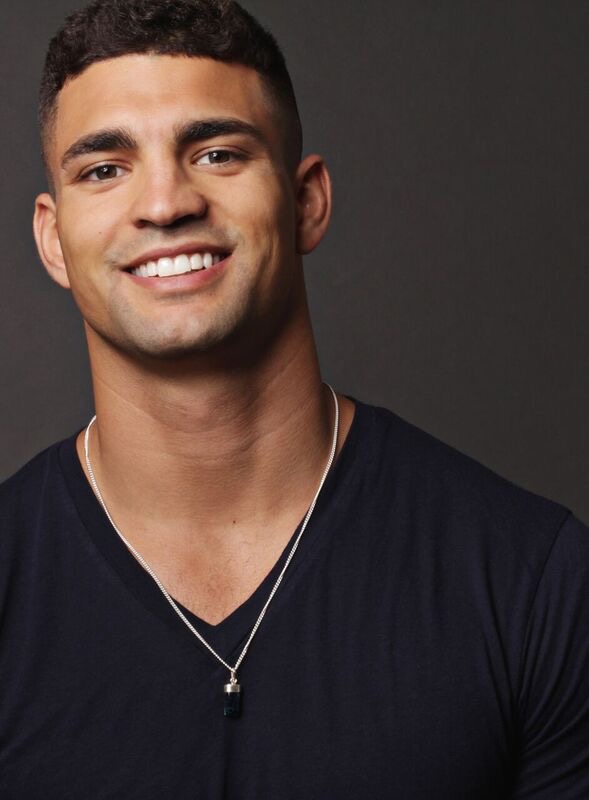 Traralgon actor Joshua Diaz is taking Hollywood in his stride with two blockbuster movies being released this year.

The films, horror movie Fantasy Island and romantic comedy Straight Up will be released in the United States in February.

Mr Diaz described his role as Alejandro in Straight Up as “the most fulfilling and important film” he has been involved in.

“It’s the most impactful role that I’ve had in a movie… it really stands for something and is about not making judgements and loving people,” he said.

“My character for Straight Up was a little bit more challenging but I like to think that once you’re done with one role then you leave it behind and start with the next one.”

From his role as an English underwear model in Straight Up, Mr Diaz then had to become a nightmarish “fantasy” in Fantasy Island, and the two were filmed only a few months apart.

Surprisingly, the set of the horror movie was “very chill” despite the dark scenes they were shooting.

“I’ve been watching Michael Pena for my whole life and I’ve seen everything he has done since Gone in 60 Seconds, and also being from a Latino background I loved watching him,” Mr Diaz said.

“When he walked on set I thought ‘oh my god it’s really him’ and he was the most grateful person, we had dinner together one night which was amazing.

“The fact that he was a huge star who was so gracious and humble, I was actually very surprised by that and it’s something that I will take with me for the rest of my career.”

Mr Diaz has not always been fraternising with the rich and famous in Los Angeles, he worked hard on regional rail repairs on and off for almost 10 years to save the money up to move to the US.

The 27-year-old grew up in Traralgon and started acting classes in Melbourne after finishing high school.

“I think I wanted to be an actor subconsciously, but it wasn’t until I was 18 and working at Repco in Traralgon, when one of the guys I was working with said I should try acting,” Mr Diaz said.

From there he enrolled in a theatre company in St Kilda in Melbourne before being accepted into Stella Adler Academy of Acting on Hollywood Boulevard and moved back to Australia to work on local productions afterwards.

Mr Diaz has lived in Los Angeles for two years and said it “has rained for about a week and a half the whole time I’ve been here, almost the opposite of the Latrobe Valley”.