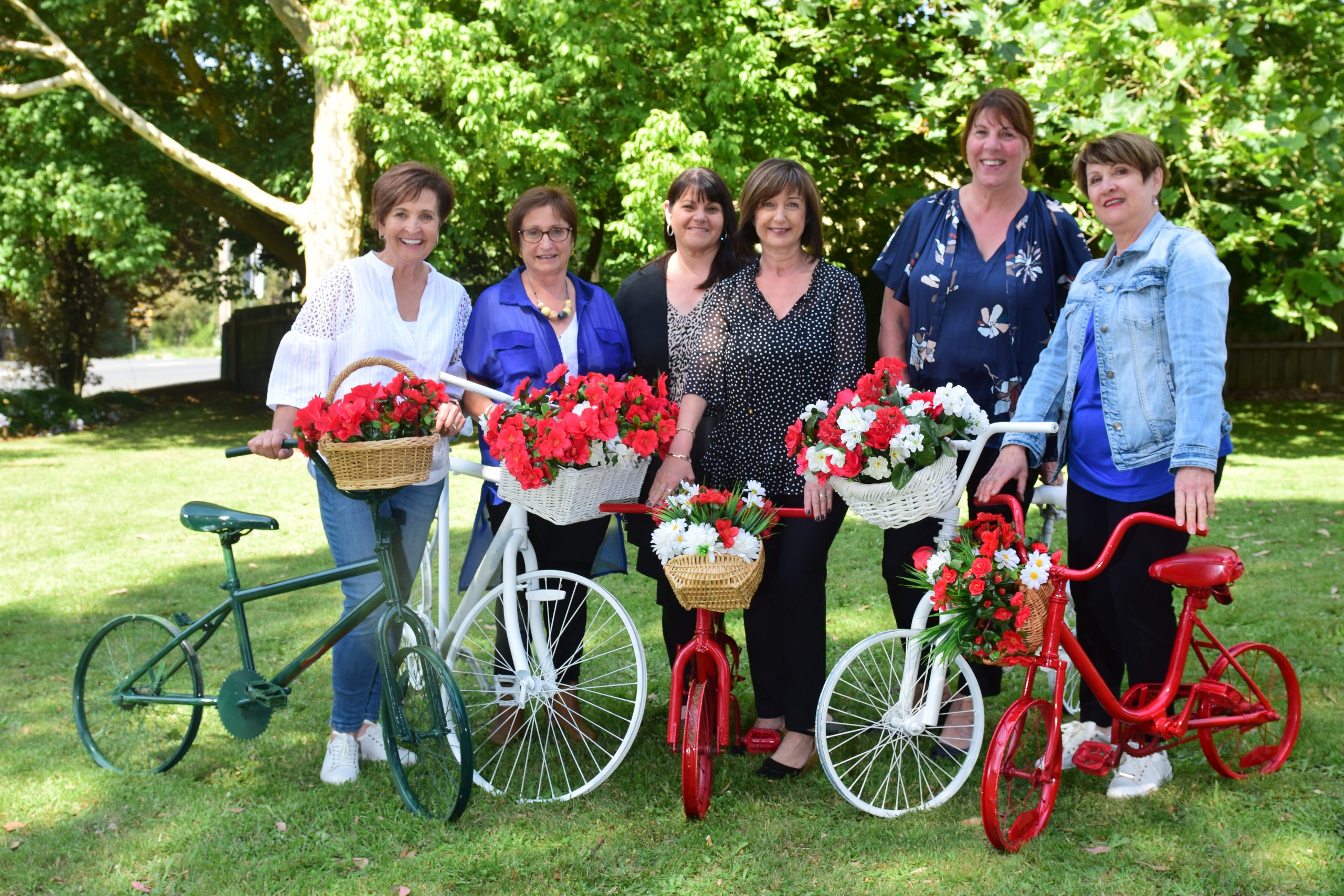 Mirboo North will become awash with delicious smells, tastes and colour on Sunday as the town hosts its fifth annual Italian Festa.

“Our commitment as a team is to provide an authentic cultural experience. We are amazed at the number of people wanting to be involved in the day,” Ms Romano said.

“The town is proud to of this event and it’s nice to see the whole community get involved in it. People love to come together to experience Italian music, dancing and food.”

This year’s focus will be on Nonna’s Secret Recipes – handing onto the next generation, a sequel to book one which showcased authentic home-style cooking from original migrant families.

Ms Romano said the original edition was such a hit that it kept selling out and was in its fourth print run.

“Book two will feature recipes from the children and grandchildren who tweaked the original recipes for modern Australian lifestyles,” Ms Romano said.

“Such as minestrone, nonna would soak dried beans for 24 hours, but in book two people can buy a tin of beans.”

Ms Romano said festival attendees can watch nonnas’ cooking displays in the Baromi Centre, which is usually a major drawcard.

The Sunday event will feature more than 200 market stalls, of which about half are Gippsland businesses, selling food, wine and crafts.

People can enjoy comedy from Joe Avati and emcee James Liotta who will be heading straight to Mirboo North from gigs in Queensland and Melbourne to perform. There will also be re-enactments of Roman soldiers decked out in traditional battle gear, Fiat cars, cooking demonstrations, salami-making, dancing and art and craft.

Ms Romano said there will be traffic management plans in place and people will be encouraged to contribute a gold coin donation to put back into running the festival.