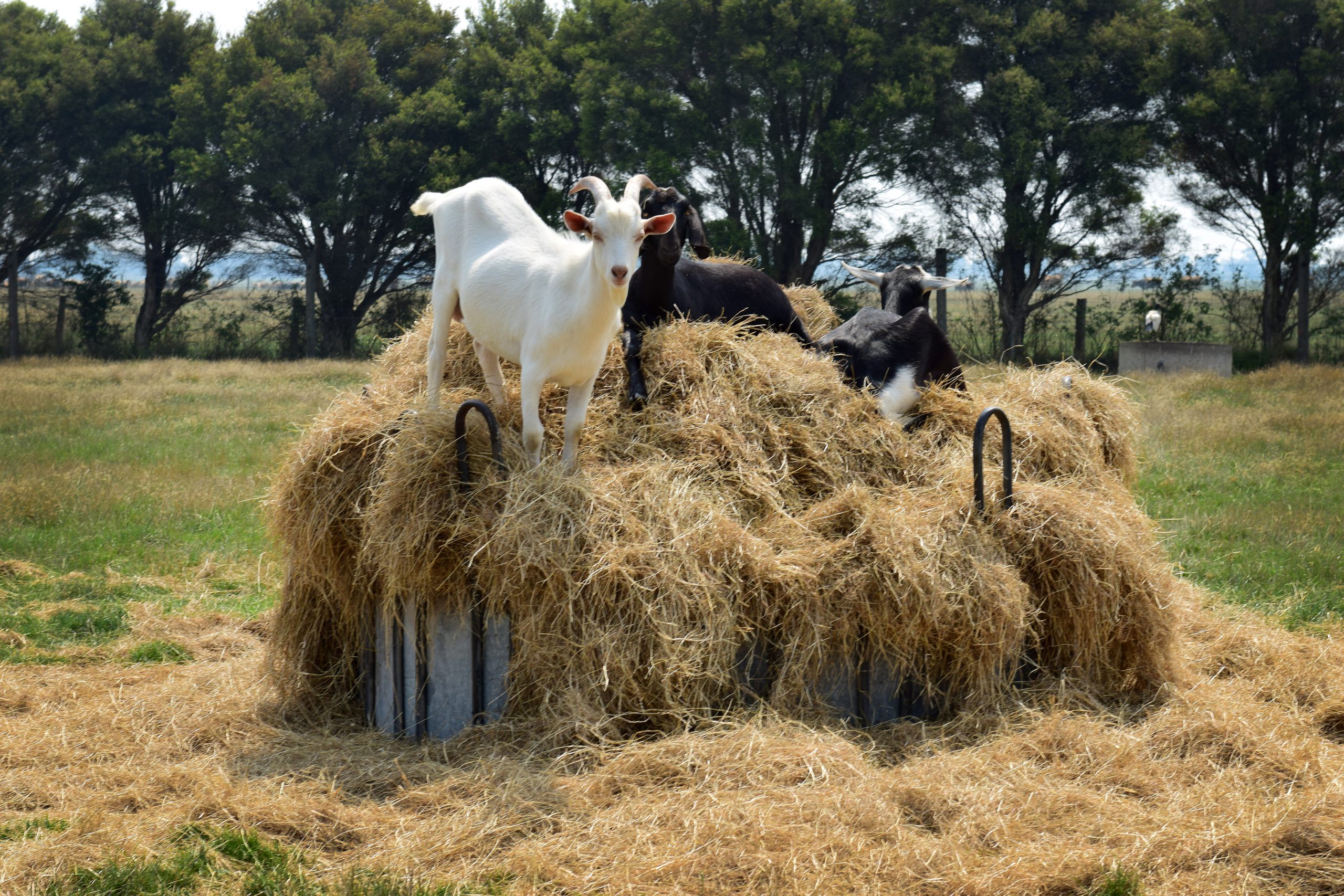 Radical group Aussie Farms has declared it will be “business as usual” for animal activists after the Parliamentary Inquiry into Animal Activists on Victorian Agriculture passed down its recommendations last week.

Aussie Farms founder Chris Delforce described the outcome as “definitely good news”, but said it missed some opportunities to go even further.

Mr Delforce was buoyed by some recommendations that included CCTV cameras in slaughterhouses, the end to live chick shredding and blunt force trauma on livestock.

However, he said CCTV footage should be accessible to the public and not only to regulators.

“A lot of abattoirs already have CCTVs but it doesn’t make a difference as the public doesn’t get to see what’s going on, a lot of our exposes were made by leaking CCTV footage from cameras that were already installed.”

Aussie Farms had come under scrutiny from farming bodies last year after it published an online map of farms and animal industries, many of which were also the private homes of farmers.

The group was also stripped of its charity status after it was found to have been recruiting volunteers to engage in unlawful behaviour on its online sign-up sheet.

“It’s still business as usual for us, we will still do everything we can to show the public what’s going on and what it needs to see,” Mr Delforce told The Express.

Animal Justice Party MP Andy Meddick and self-described “proud animal activist” said that although he did not agree with all 15 recommendations, some if enacted, would improve the lives of animals.

He said the inquiry was established by the Opposition to “punish” animal activists, but had taken a much more “balanced view” of the rights of activists.

“I am pleased that the committee took a reasonable and balanced approach, willing to address the real issue, animal cruelty,” Mr Meddick said.

“Routine practices in farming would be illegal if we did them to our cats and dogs and I hope this committee report is the first step in addressing the abhorrent cruelty animals used in agriculture endure.”