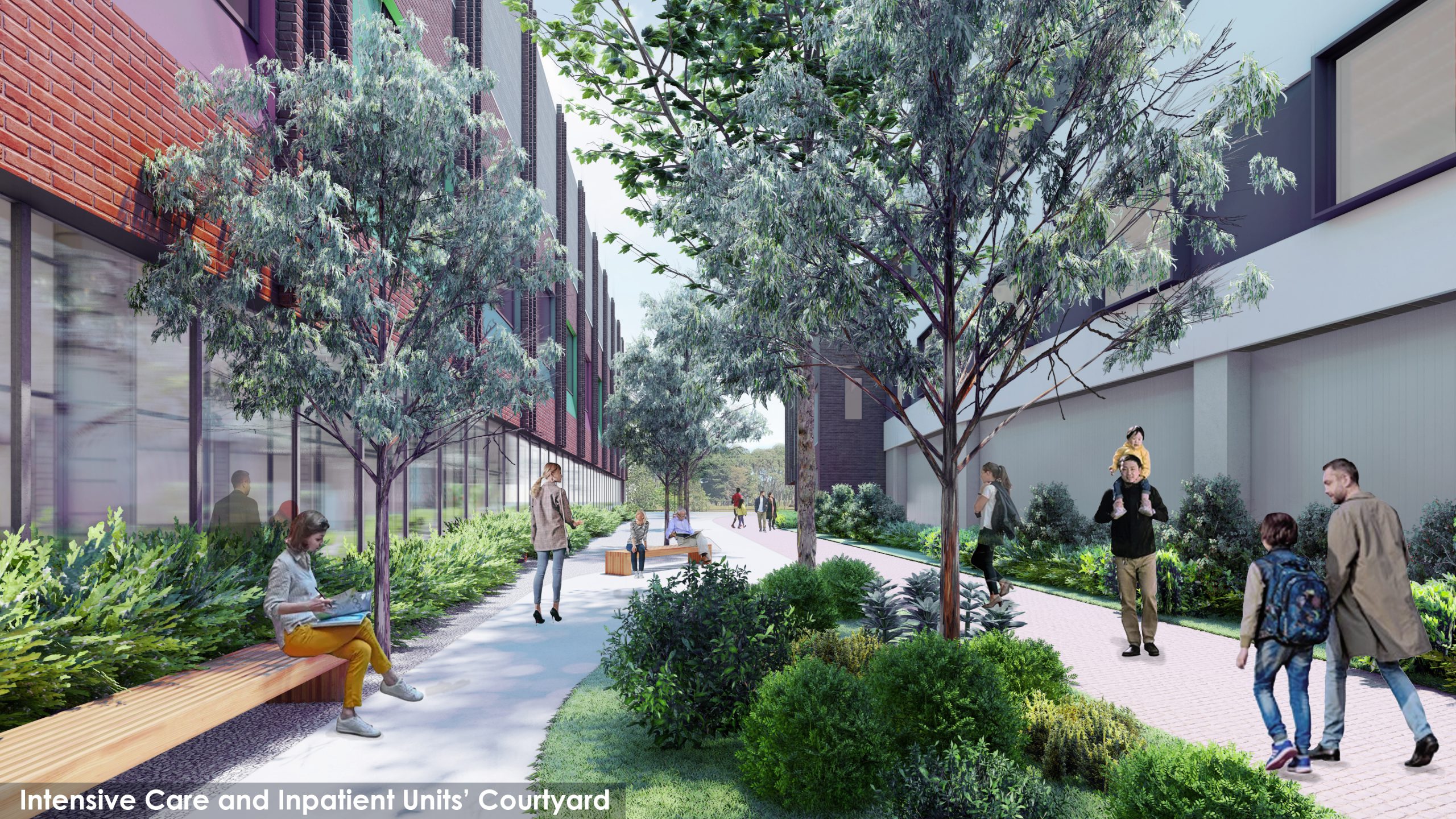 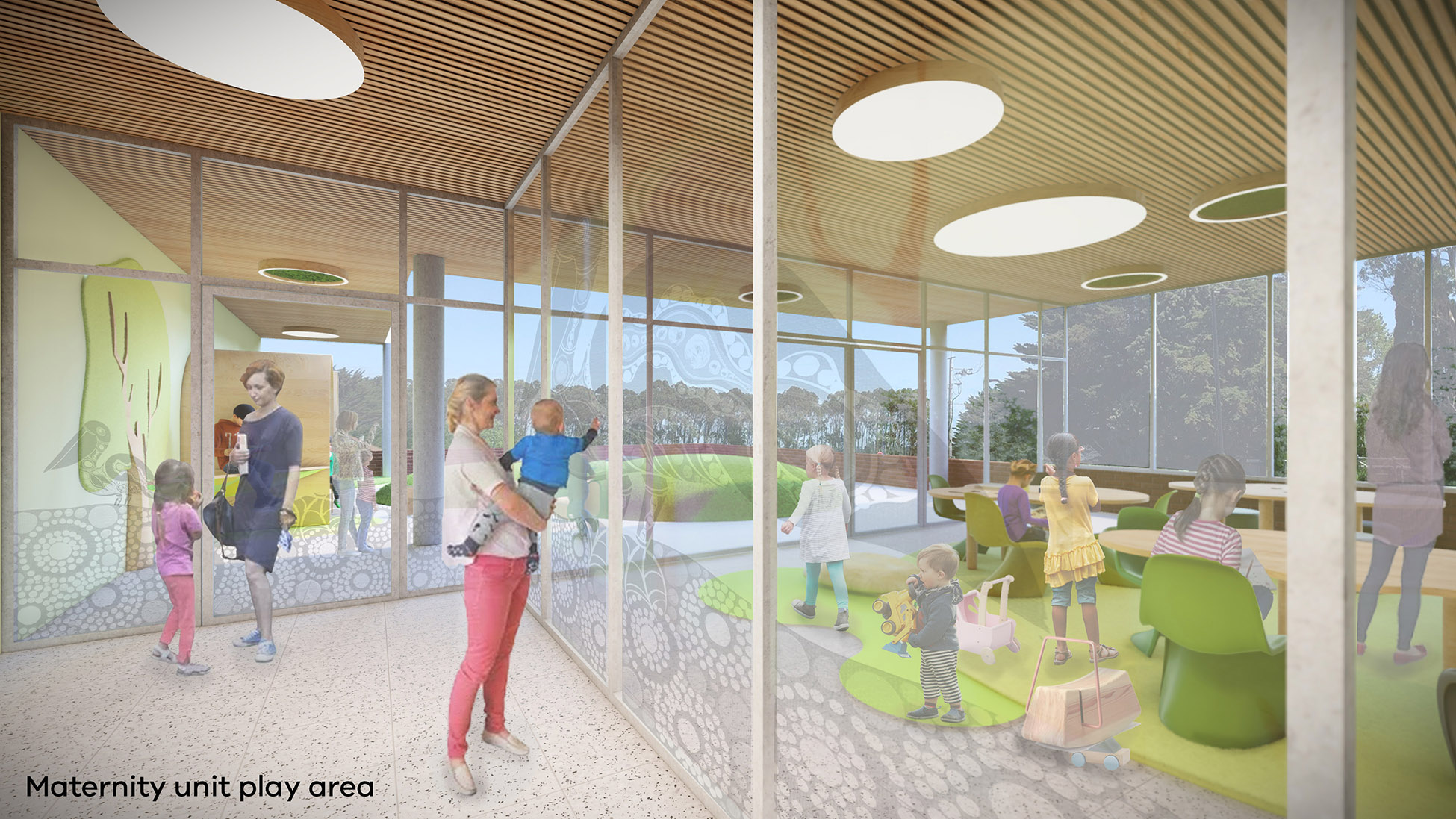 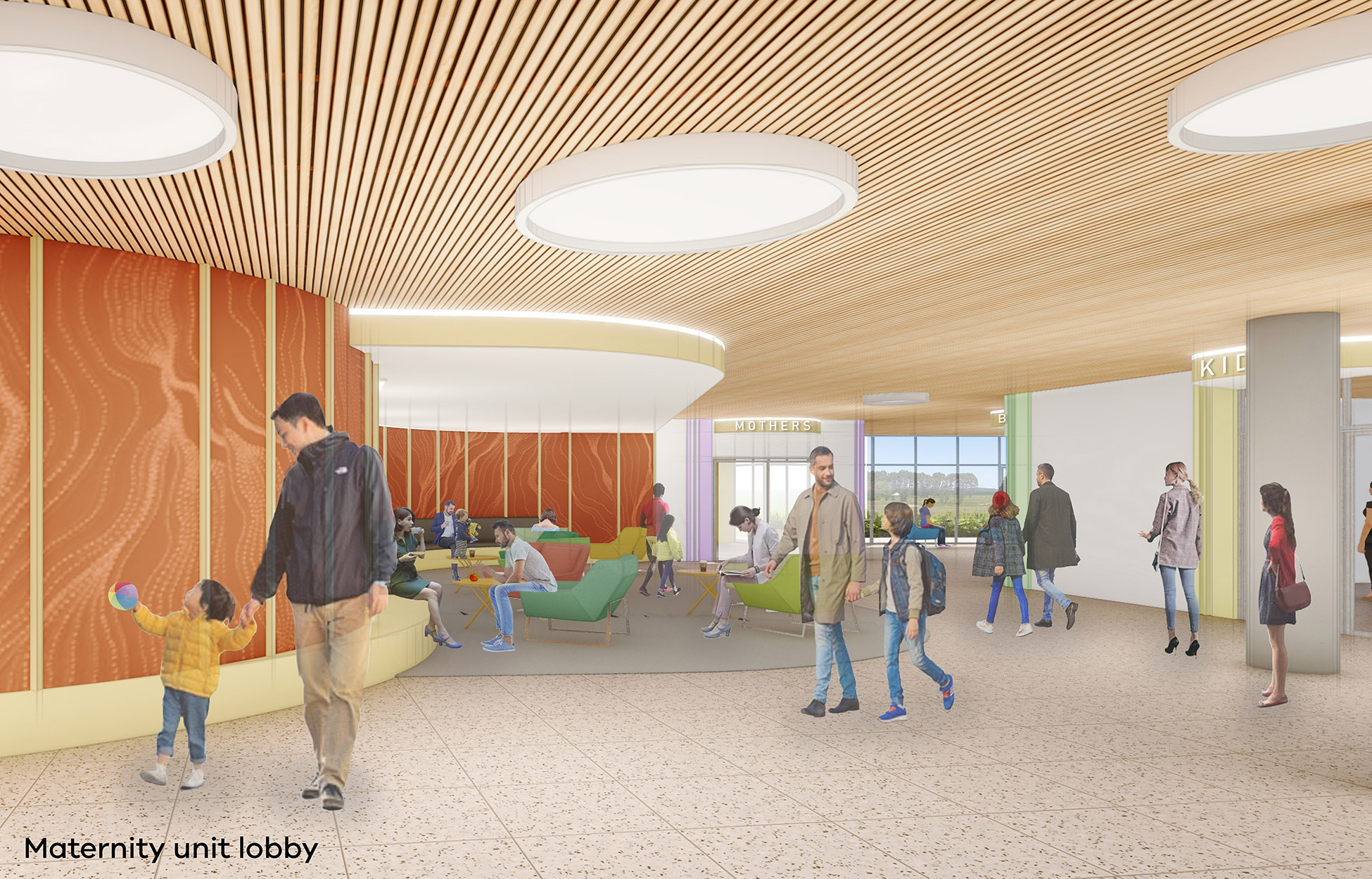 A MASSIVE expansion at Latrobe Regional Hospital is set to begin soon with the $217 million state-funded project expected to provide new beds and state-of-the-art facilities for Gippsland patients.

The project will also include three new operating theatres, 44 new beds and an extra 14 new medical and surgical beds that will enable the hospital to provide up to 6200 more elective surgeries every year and cut waiting times.

Ms Shing said around 600 construction jobs would be created through the project which is expected to be completed by 2023.

LRH chief operating officer Don McRae welcomed the announcement and said the hospital would be repurposing its vacant lot next to its new emergency department.

“It will help us to become a true regional hospital for Gippsland,” he said.

“We will have facilities that will be state-of-the-art and help us deliver the service that Gippsland people deserve in a modern and friendly and welcoming environment.”

He said the hospital’s patient intake would likely increase by 50 per cent in the next 10-15 years as a result of expansion works.

LRH general manager of planning and redevelopment Angela Jacob said they had been visiting other health facilities in the state to look at best practices and models to deliver the best care for Gippsland patients.