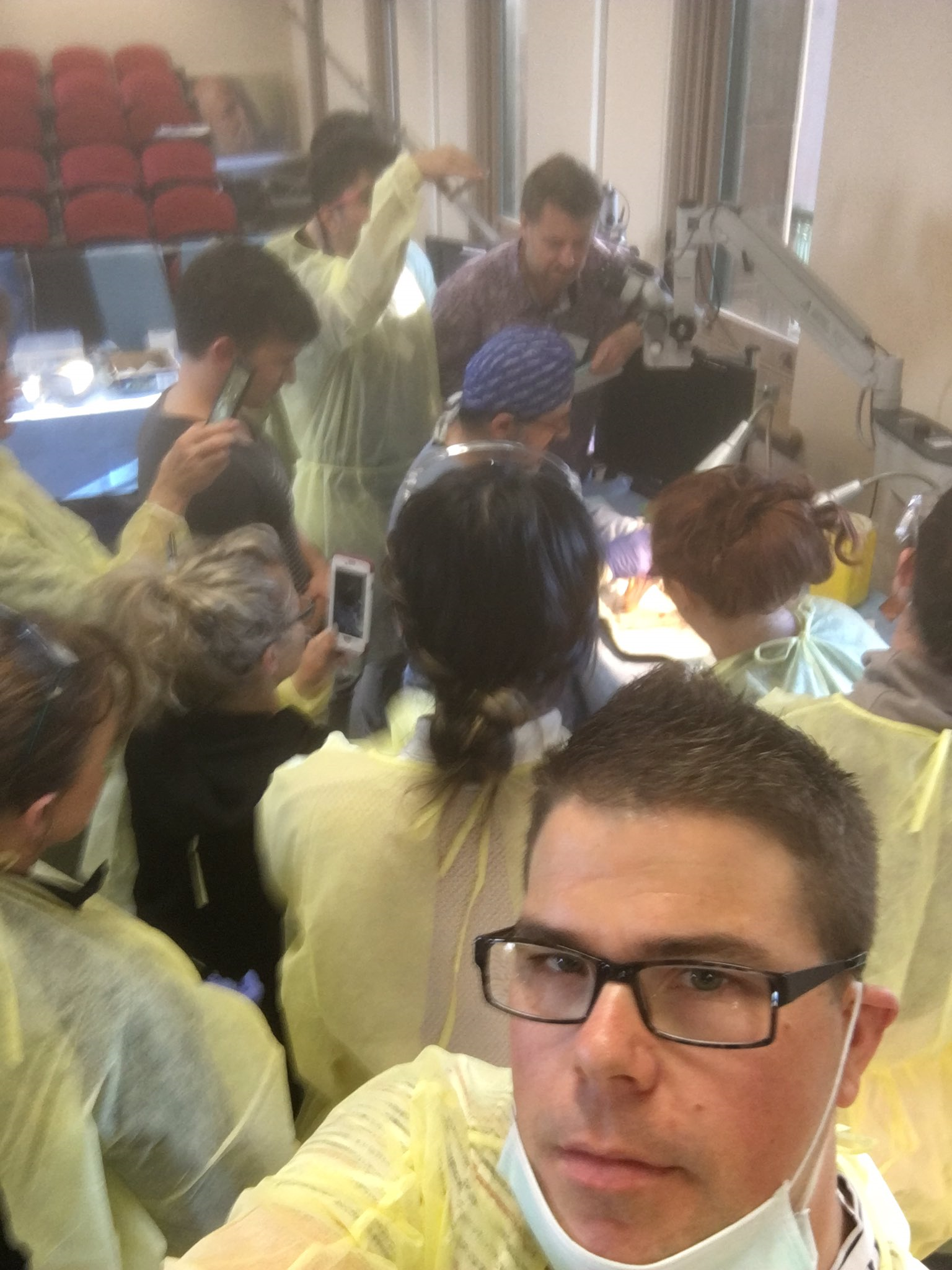 VCAT has found a Traralgon podiatrist had sex with a patient during paid sessions, and charged her for unnecessary treatments and asked her to make him cupcakes in 2016.

Phillip Lawson, of Traralgon Podiatry Clinic, was found guilty of four allegations including a failure to maintain professional boundaries and engaging in inappropriate billing practices.

The allegations were brought against Mr Lawson by the Podiatry Board of Australia, which said that he “used his professional position to establish or pursue a sexual, exploitative or otherwise inappropriate relationship with a patient, provided podiatry treatment that was not clinically indicated, failed to maintain accurate and adequate clinical notes and engaged in inappropriate billing practices”.

All of these allegations were found to be proven by a VCAT tribunal during a three-day trial where evidence from the victim, Mr Lawson and a witness from the Podiatry Board was heard.

During the trial almost 3000 text messages exchanged between Mr Lawson and the victim were submitted.

They included “sexually explicit content was initiated by Mr Lawson and included an unsolicited and explicit photograph”.

Mr Lawson offered the victim employment at his clinic and “not only accepted but encouraged Ms AB (the victim) to give him cupcakes”.

Text messages from Mr Lawson said “can we get some cupcakes for Friday” and three weeks later “can u make some gingerbread cupcakes?”

The victim agreed that the sexual relationship was a mutual one but she believed that “from 7 November 2016 onwards, that the promised job was dependent on participating in the messaging”.

Mr Lawson also performed 12 sessions of shockwave therapy on the victim for 40 minute consultations and charged the victim as such.

Shockwave therapy usually lasts for approximately a few minutes and the maximum number of sessions for a patient is usually four to six sessions.

“Mr Lawson knew or ought to have known that a 40-minute consultation was not warranted,” the panel found.

“Mr Lawson continued to perform a further nine to 10 sessions of shockwave therapy … in circumstances where he knew or ought to have known that it was not clinically justified or efficacious.”

At the trial Mr Lawson denied that he had offered the victim employment and that he charged for services that he did not perform.

Mr Lawson “said he performed the serviced charged (to the victim) in the belief that they were warranted” but, after hearing the board’s evidence “he now accepts; he ought to have known that the number of shockwave therapy treatments was higher than acceptable practice”.

The tribunal found Mr Lawson to be an unreliable witness.

He would give clear answers to the tribunal and later say that he could not remember and his testimony was inconsistent with other evidence.

VCAT said the victim was “an impressive witness, she was careful to listen to and respond to the questions asked…. including matters of some embarrassment”.

In its decision the tribunal found that the victim was “vulnerable for a range of reasons” and that this could be relevant in their determinations.