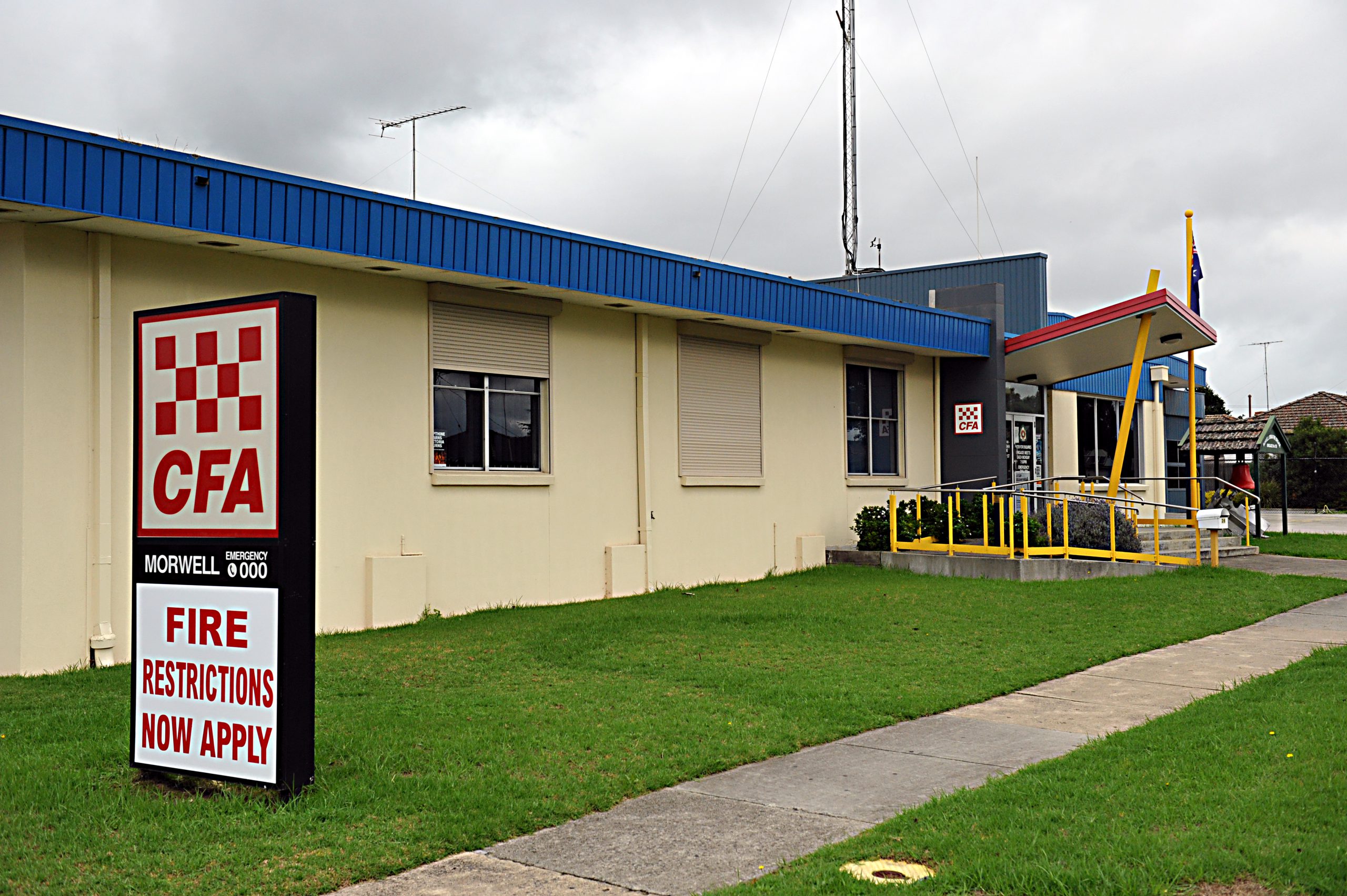 The state government has given in to mounting pressure in parliament this week and agreed to meet with volunteer firefighters in Morwell.

It comes as local politicians on Tuesday urged Minister for Police and Emergency Services Lisa Neville to hear firies’ fears that a move to a new fire station alongside career staff would spell the end of volunteer firefighting in the region.

Volunteers cited worries they would be “pushed out” if forced to move to a new facility on Princes Drive, announced by the state government last week.

Speaking during question time, Member for Morwell Russell Northe asked Minister for Police and Emergency Services Lisa Neville if she would support the volunteers in their bid for separate brigades.

“Volunteer members of the Morwell fire brigade … decided in 2019 they wished to remain at the existing station and not co-locate,” Mr Northe said.

“The brigade’s volunteers have recently reinforced this position … stating that should they be forced to relocate then volunteer sustainability and service delivery to the Morwell area would be severely compromised.”

Nationals Member for Eastern Victoria Melina Bath also argued a precedent had been set with regard to the separation of volunteer and career firies.

“Other CFA brigades such as Lara and Eltham are either in negotiations or have confirmed separation of volunteers and career staff,” Ms Bath said.

“A suitable arrangement must be negotiated to meet the current and future needs of the Morwell volunteers.”

Addressing Morwell volunteer firies present in parliament, Ms Neville said she was “very happy” to meet with brigade members, but pointed to a “toxic environment” that had been created between volunteers and staff.

“I want to work with career (firefighters) and volunteers to try and mend those relationships,” she said.

“We need everyone working together and I want to try and heal those wounds that exist.

“It’s my view that yes, we will enable volunteers to make a decision, (but) I don’t want that decision to come in the heat of what has occurred.”

But Morwell First Lieutenant Peter Keenan, who was in the gallery during question time, said the Minister’s response was “promising”.

“We’ve come out of it with something we’ve never had before. We really came out with a phone number and a meeting,” Lt Keenan said.

“At the end of the day we’ve got a meeting with the Minister for Police and Emergency Services and an appointment for the next time we’re in Melbourne.”