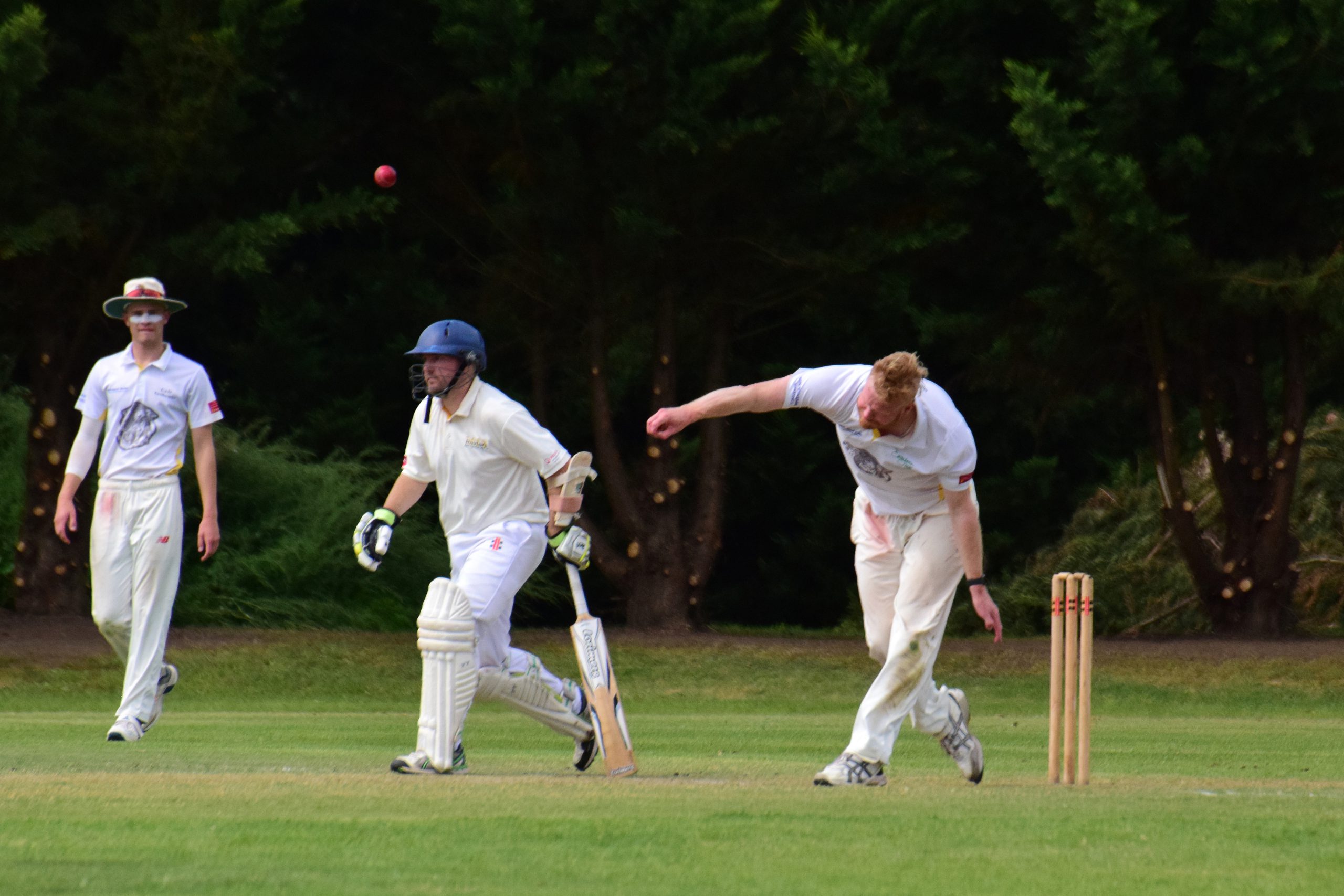 The cream has risen to the top.

Raiders and Churchill will meet in this season’s decider after resounding semi-final victories.

Starting with Churchill who destroyed Latrobe in a stunning display at George Cain Oval.

The Sharks elected to bat after winning the toss and had few answers to a Cobras attack spearheaded by Kurt Holt.

Holt produced a simply stunning spell to put Latrobe not just on the back foot, but out of the contest.

He tore through the top and middle order on his way to figures of 5/30 from 15 electric overs.

Holt’s list of victims consisted of both openers, Steve Freshwater and Jamie Coltman, all-rounder Chris Johnson, who top-scored with a determined 24, Ronnie Chokununga and Adam Duncan.

When Duncan, the Sharks skipper departed for one, Latrobe had been reduced to 7/51.

Despite an unbeaten 19 from Anthony Bloomfield, the Sharks were bowled out for 77 in 50 overs.

Churchill wasted little time running down the moderate total to have the match in their keeping before the end of day one.

Kearns has added extra dynamism to the top of the Cobras’ order and hammered his way to 65 from 61 balls, a knock highlighted by seven fours and a six.

Williams was just as pleasing to watch, nailing seven fours and two towering sixes in a sparkling 73 from 88 deliveries.

Jamie Brierley was introduced with some success for Latrobe, claiming three wickets, but the horse had well and truly bolted.

Churchill finished day one at 5/174 and reached 6/200 after 21 overs were bowled on day two before the captains agreed on an early finish.

Chris Stanlake (36) and Brad Knowles (31) did the early lifting, but it was a last-wicket stand of 25 from tailenders George Cheshire and Harrison McColl that swung the momentum in Raiders’ favour at Yinnar.

The home side’s innings was wobbling at 9/105 after Dale Banks cut a swathe through the middle-order, following up the earlier good work of Will Cheatley (3/52).

Cheshire produced his top-score of the season, 17 before falling victim to Banks.

But the 25-run union with McColl, who finished unbeaten on five, lifted Raiders to 130.

Banks again showed why he is a trumpcard at finals time for the Tigers, taking 5/22 from 14.5 impressive overs.

Mirboo North’s hopes of chasing down the target suffered an early blow when Callum Polo was dismissed by Jack Howarth for three.

It proved the preview of things to come as Howarth and former first-class paceman Brad Knowles pulverised a shellshocked Tigers.

Jesse Giardina (17), Matt Snell (12) and Dean Musther (11) were the only Mirboo North batsmen to reach double-figures.

Howarth collected 6/36 in an inspired spell and Knowles illustrated why he represented both Victoria and Western Australia, claiming 4/13 in his first bowling spell of the season.

Raiders batted for a second time, getting safely through to stumps at 0/26 and reaching 2/119 before the two sides shook hands.

Mick Higgins was in great touch, scoring an unbeaten 80, featuring 13 boundaries, while Cheatley (2/23) bowled well for the Tigers.