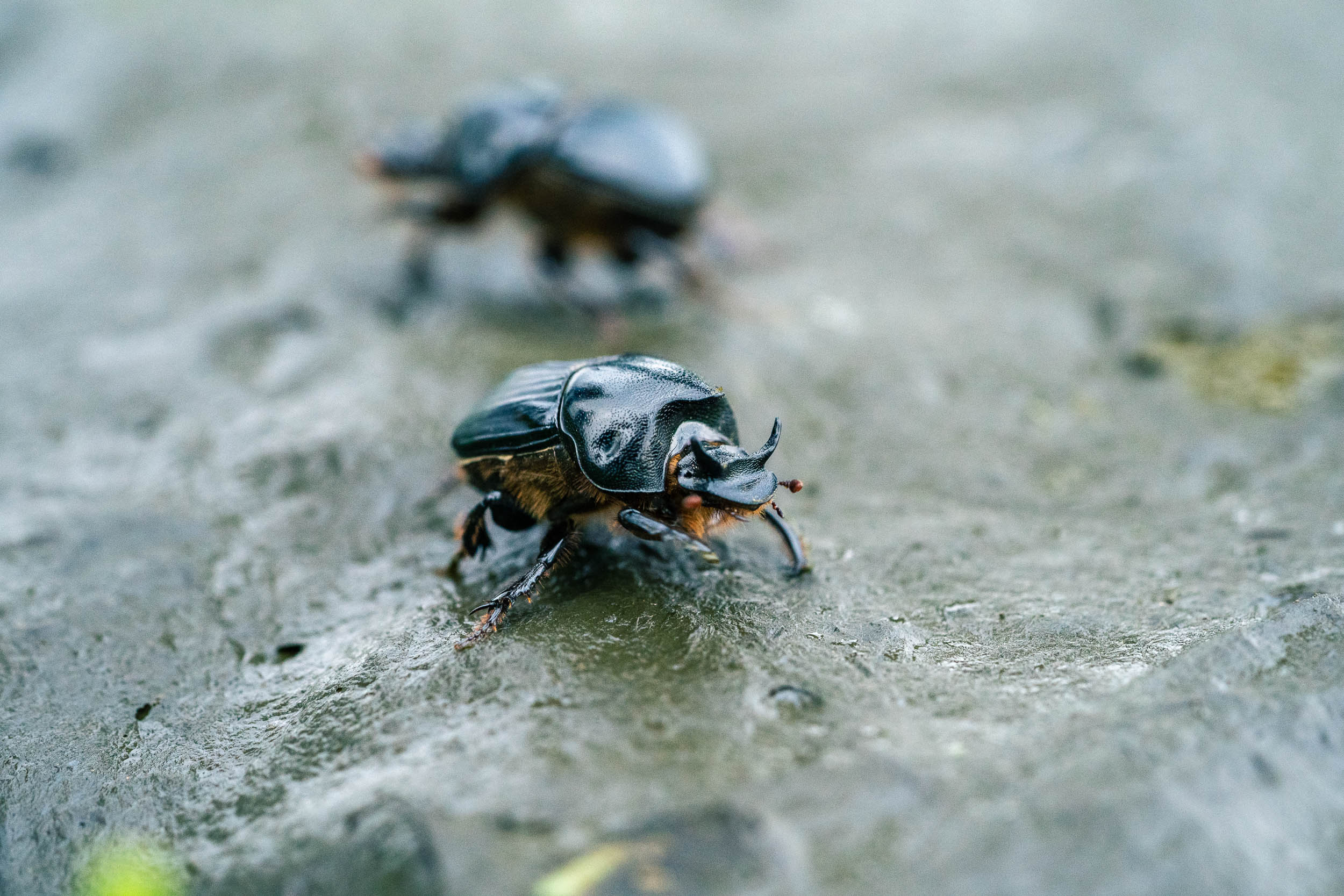 Gippsland livestock owners are being asked to cast their eyes down and look out for one of the most hard workers in agriculture – the dung beetle.

Dung Beetle Ecosystem Engineers is a project asking farmers to report dung beetles via a phone ap to contribute towards a map identifying how they are distributed across the Australia.

The data will then be used to understand existing dung beetle populations, climatic conditions and soil types and to see where they could be introduced to perform their vital work.

The four-year study is being led by Charles Sturt University in conjunction with the CSIRO and funded by Meat and Livestock Australia and the department of agriculture.

Technical research coordinator Russ Barrow was asking farmers to regard dung beetles as “mini livestock” and was writing up a fact sheet on how to encourage this valuable resource.

The chemical ecologist had been scheduled to do a workshop in Willow Grove later this month to teach locals how to identify dung beetles and contribute to the study, but it was postponed to COVID-19.

Dr Barrow said dung beetles on farms were essential to remove large animal poo, which reduces the flies that produce some sorts of parasitic worms in livestock.

He said dung beetles dig the manure incorporating it into the soil profile and which aerates the ground.

“The nutrients of the dung is reincorporated into the paddock, you can see hundreds or thousands of beetles in a single cowpat,” Dr Barrow said.

“We have good populations across Australia, but there are pockets where they aren’t there, and we could have an opportunity to establish them there.”

Dr Barrow said there were about 26 species of introduced dung beetles in Australia which were brought out in the 1960s when the CSIRO wanted to understand how to reduce manure in paddocks.

He said there were more than 500 native species which evolved to process small, hard marsupial pellets and do not compete with the introduced species which process large and sloppy cowpats.

Dr Barrow said Gippsland was home to about 10 species of introduced dung beetle, attracted to the region’s climate, cattle numbers and farming practices that encourage their existence.

He said researchers were also trying to understand the impacts of certain chemicals used in livestock drenches, which is passed out through the animal’s manure and toxic to dung beetles.

“We are also trying to quantify their benefits by looking at the ongoing economic benefits of dung beetles in agriculture,” Dr Barrow said.

Dr Barrow said there was a mass rearing program to breed stocks of dung beetles to be released where they are most needed.