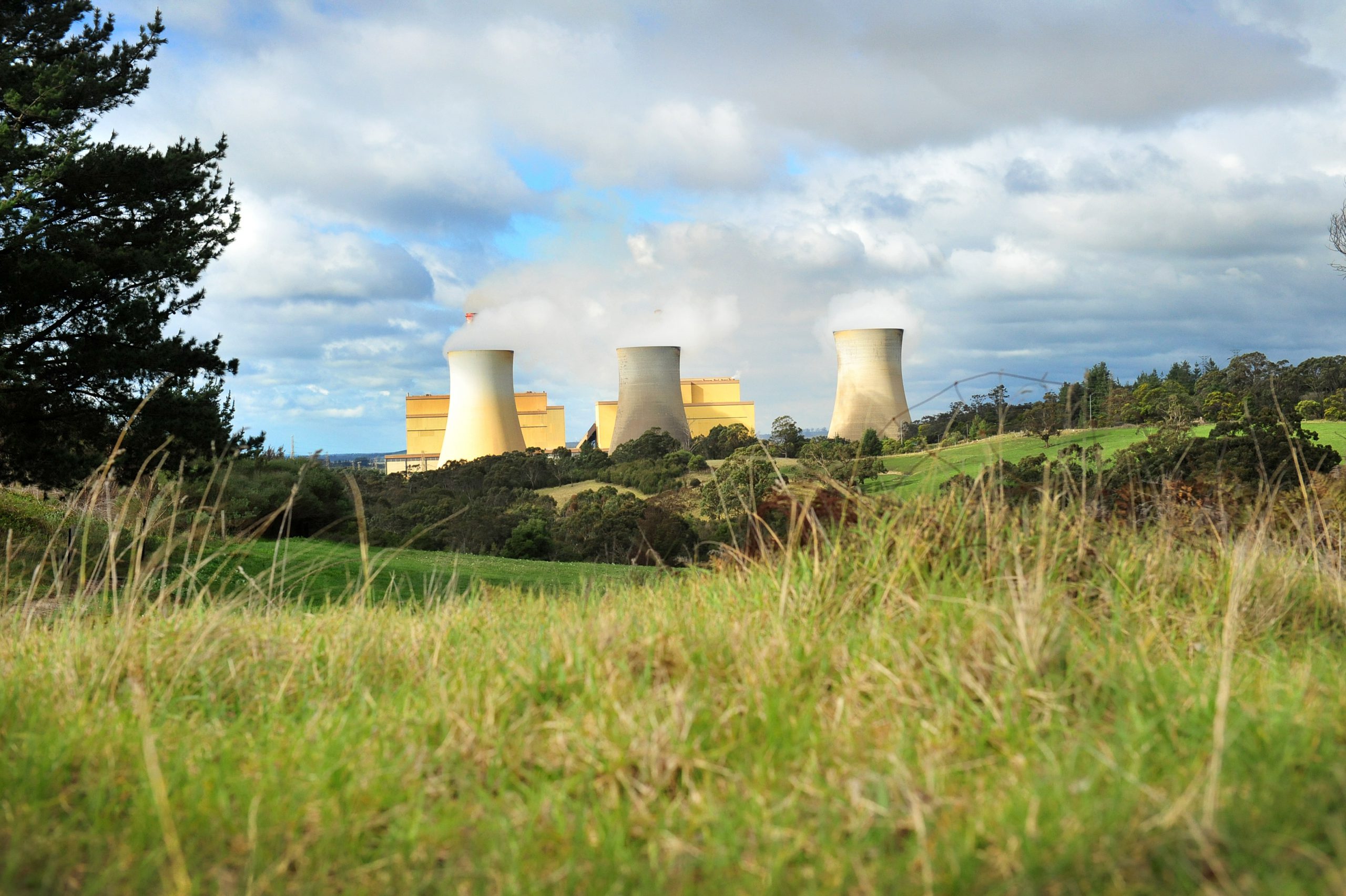 Latrobe Valley coal-fired power stations have come out as some of the country’s worst polluters according to the latest data from the National Pollutant Inventory.

Environmental Justice Australia analysis from the report between July 2018 and June 2019 revealed the Valley’s generators were emitting high levels of fine particles, sulfur dioxide and mercury.

The National Pollutant Inventory is published by the federal government from information supplied by various industries and compiled by the states and territories.

Yallourn and Loy Yang A were Australia’s second and third top emitters of fine particulates, behind Vales Point in New South Wales which had an 181 per cent increase in these emissions.

Yallourn reported an 82 per cent jump in particulates pollution, while Loy Yang A also reported the highest output of sulphur dioxide in Australia.

The report found that Loy Yang B put out almost twice as much fine particulates as Eraring in New South Wales, which is the country’s largest power station.

The Valley’s three power stations emitted a tonne of mercury led by Loy Yang B – more than doubling the output of Australia’s next eight biggest power stations combined.

“Concentrations of other pollutants at Yallourn went down because it used less coal, but fine particulates skyrocketed and its operator EnergyAustralia has not explained this,” Mr Smith said.

Yallourn’s pollution control equipment is the focus of legal action initiated by EJA in the Victorian Civil and Administrative Tribunal.

Mr Smith said the data was a call for the Environment Protection Authority to step in and force the Valley’s power stations to “clean up their act”.

He said Victoria’s power stations should be forced to install bag filters which were standard practice in power stations around the world that could capture up to 99 percent of fine particle pollution.

“There are a full suite of pollution controls to capture a range of emissions,” Mr Smith said.

“We know the EPA has been reviewing emissions licences for the past several years and they should require these power stations to install pollution controls.”

Fine particulates proportions can vary depending on coal quality or combustion conditions with differences in composition between brown and black coal.

Both EnergyAustralia and AGL pointed to their electrostatic precipitators which removed particles to ensure discharges were below licence requirements.