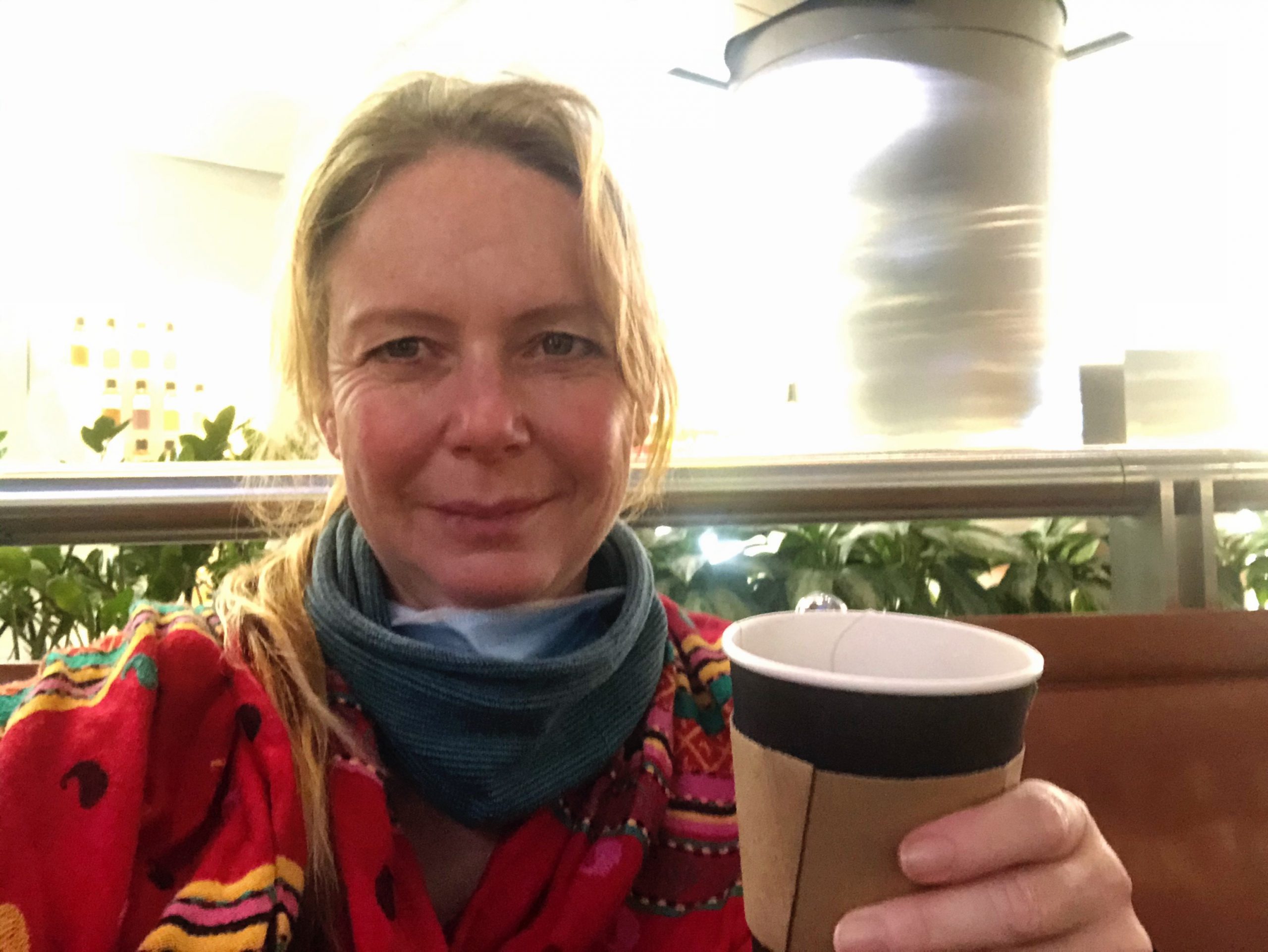 Budgeree woman Kelly Van Den Berg is relieved to be back in Australia as she is part way through a 14-day quarantine in a Melbourne hotel after catching a mercy flight out of Morocco.

Ms Van Den Berg and her sister Tracy Lewis are home after being stuck in a Moroccan apartment for 34 days, unable to fly out when the country went into COVID-19 lockdowns.

“We are just so relieved, I’ve never been so happy to be back in Australia. It’s a surreal situation to be in, we feel lucky as we could’ve been in a worse situation,” Ms Van Den Berg told The Express.

“The support from family and friends has been overwhelming, there was that uncertainty and the fear of not knowing how long we could be stuck in Morocco for.”

The sisters embarked for their overseas trip in February, but were caught out when borders suddenly closed in March and had since been pleading for a mercy flight out.

They managed to get a fully booked chartered flight out of Morocco to London with 36 Aussies which was organised by the UK government, and then jumped on a plane back to Melbourne.

Ms Van Den Berg had pre-booked the commercial flight out of London and said she was watching tickets go up by $400 every hour.

She said said the embassy picked them up from their apartment in Morocco to take them to the airport with a special escort to take them through roadblocked towns in lockdown.

“I woke up that morning with food poisoning, so it was not a pleasant trip. I had to hide it as I thought they might not let me on the plane,” she said.

She said they had a 24-hour stopover in Doha where they underwent temperature checks and strict hygiene requirements and were not allowed to leave the airport.

“We were so happy to get on that plane home, we were worried the flight would not go ahead and we’d be stuck in Doha. There was trepidation and excitement,” Ms Van Den Berg said.

Ms Van Den Berg said most passengers were wearing masks and flight attendants were in personal protection gear, with a health officer checking on them before they could disembark in Melbourne.

“It was great to hear the Border Force officials say g’day in Aussie accents, they were really genuinely compassionate and so welcoming,” she said.

“Everything was so efficient. We were given a care pack with chocolate and biscuits and put on a bus to our hotel with an escort, we felt very special.”

Ms Van Den Berg said she felt safe in her “nice big hotel room” in the city where they were being “incredibly well looked after” and a nurse checking in on them daily.

Ms Van Den Berg was one of this year’s Boolarra Australia Day citizens of the year recipient for her volunteer work helping livestock in bushfires.

The equestrian coach said she is returning home with limited capacity to work and has to re-pay debts accrued from unexpected costs of accommodation in lockdown and pricey flights home.

Her niece had set up a GoFundMe page which had so far raised more than $3000 from family, friends and the equestrian community to help cover some of the sisters’ costs.

“I feel so indebted and appreciative to these people. I’m looking forward to some quiet time at home, this will be a quiet time for me,” she said.