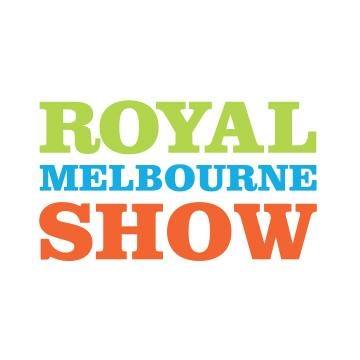 This year’s Royal Melbourne Show has been cancelled due to the COVID-19 social distancing measures and mass gathering restrictions in place.

The Royal Agricultural Society of Victoria canned the annual September event in the best interests of public health, making it the third time it had been cancelled in the show’s 165-year history.

The show was cancelled in 1915 and during World War II (1940-45) when the showgrounds were requisitioned for the war effort.

Instead, the RASV is exploring alternatives to present elements of the show online in a virtual experience, along with creating new events to support food and agricultural producers.

RASV chief executive Brad Jenkins said the organisation was very disappointed to make this announcement but ensuring the health and safety of the community was paramount.

Mr Jenkins said they needed to make a decision for the sponsors, exhibitors and competitors who spend months preparing for the show.

“We also rely on hundreds of volunteers including committees, judges, stewards and more, who give their time so generously each year for the Royal Melbourne Show, many of whom take annual leave or time away from their farm,” Mr Jenkins said.

“We are fortunate to have an incredibly passionate and supportive community involved in the Royal Melbourne Show each year and during these uncertain times we wanted to give everyone as much notice as possible.”

Last month’s announcement follows the cancellation of the Adelaide Royal, Brisbane Ekka and Sydney Royal Easter Show earlier this year, all in response to the COVID-19 pandemic.

The Royal Melbourne Show attracts about 450,000 visitors during 11 days each year and contributes more than $244 million in value to the Victorian economy annually.

“Importantly, the Royal Melbourne Show is a unique and valuable platform to promote and celebrate excellence in agriculture with thousands of agricultural exhibitors from rural and regional Victoria coming together at Melbourne Showgrounds,” Mr Jenkins said.

“While the gates won’t open this September, the RASV will continue to promote and celebrate food and agriculture, cultivate events and strengthen communities.”