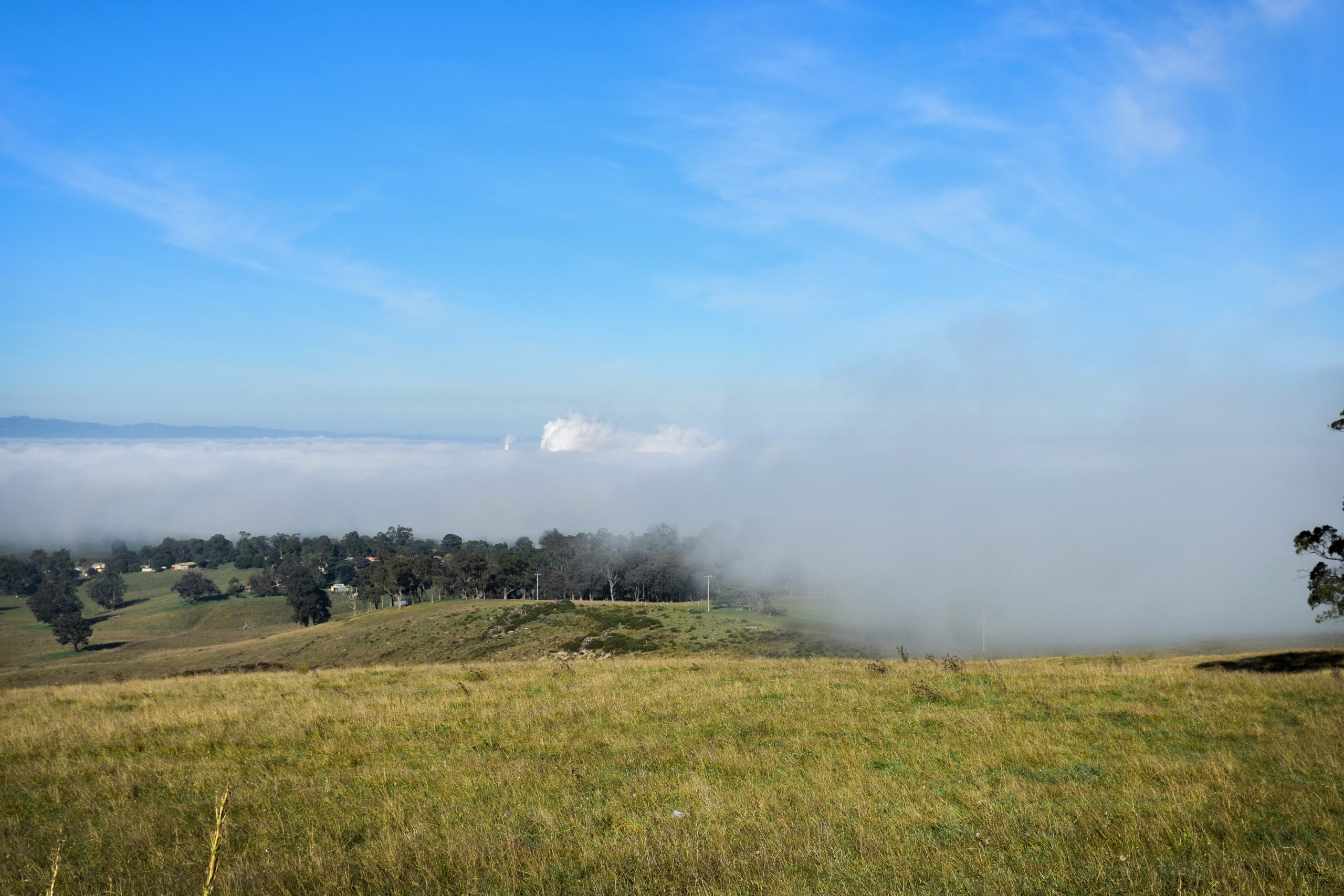 The “strongest weather system of the year” has enveloped the Latrobe Valley this week and the Bureau of Meteorology has warned the worst is still to come.

Heavy rainfall, strong winds and frost were just the start of a “real blast of winter” sweeping the state.

An unseasonal cold snap is set to grip the Valley tomorrow with the mercury tipped to top just 10 degrees.

“We’re looking at snow falls developing around 800 metres elevation by late (today) … local hail and thunder will affect most districts as well.

“Temperatures (will be) well below average for this time of year and that wind chill will be significant with what feels like temperatures in single-figures for much of Victoria.”

The wintry weather is being prompted by a deep low pressure system which formed near Tasmania and moved east.

“That pressure system will drive those cold south-westerly winds over south-eastern Australia, not just through Thursday and Friday but into the weekend as well, so we’ll see showers continuing, especially over southern districts,” Mr Efron said.

Snow fall is also forecast over alpine areas of the state, including at Mount Baw Baw, with some autumnal reprieve not due until next week.

“It’s not until Saturday or Sunday that we see those winds easing, the showers really backing off as well and then into next week those showers really disappearing from much of Victoria with some lighter winds likely as well,” Mr Efron said.

“Thursday through to Saturday cold conditions will be across much of Victoria with snow falls, hail and thunder and cold winds across the state.

“Tuesday (was) the last mild day we’ll see across the state for some time. Get ready for these colder conditions heading into the state.”

The Latrobe Valley has recorded 299.4mm rainfall for the year to April 29, compared to 73.6mm for the same time last year.

“We’ve seen quite heavy rainfall already across the state so far this month, it has been a very wet start to the year across much of Victoria,” Mr Efron said.

“This rainfall over the next few days could actually trigger some riverine flooding, so be aware of any flood watches and flood warnings that will be issued over the coming days.

“As you get into central Victoria and Gippsland, there are falls of 15 to 35 millimetres expected on Friday.

“Tuesday (was) the last mild day we’ll see across the state for some time.”