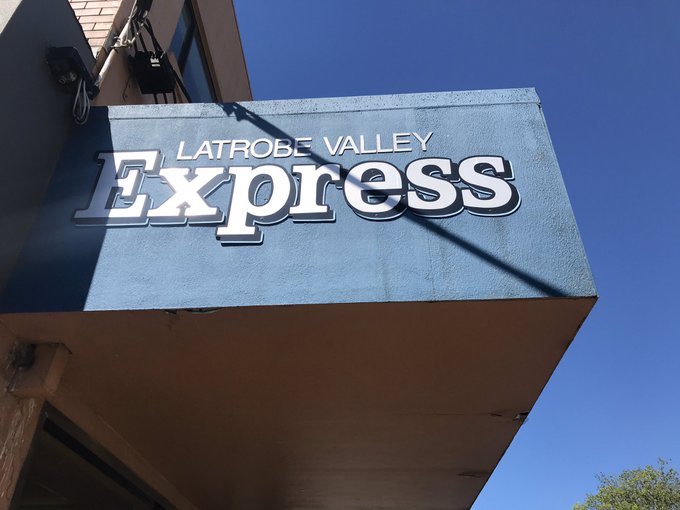 Country Press Australia, on behalf its 140 independent regional and local newspaper members, has been in discussions with the Federal Minister for Communications, Cyber Safety and the Arts, Paul Fletcher, to prevent the allocation guidelines for the PING program producing unintended outcomes.

The Regional and Small Publishers Innovation Fund was established in 2018 specifically to counter the media reform laws that favoured the large public companies and help sustain diverse media in Australia.

The recent announcement to expand this fund to potentially allow large media companies to access this funding program does the complete reverse.

The ACMA site itself states “The Innovation Fund is a three-year, $48 million grant program, which began in 2018. It is part of the Australian Government’s $60 million Regional and Small Publishers Jobs and Innovation package.”

It has become clear that regional and small publishers could be sacrificed to the more powerful voices of the commercial television and radio networks and media conglomerates such as News Corporation unless careful consideration is given to the funding framework.

It is unfortunate that the conglomerates seem to have the ear of government, yet regional and small publishers have the ears of 140 communities across Australia in the case of CPA, that they continue to serve.

The original turnover cap of $30 million must be maintained to ensure the continued integrity of the fund.

The primary purpose of the Regional and Small Publishers Jobs and Innovation Program, the “production of public interest journalism as the primary purpose” of a recipient must be retained as part of the funding criteria.

The funding criteria must include a clear correlation to the direct resources applied by entities to the original production of locally generated public interest journalism in regional and local communities.