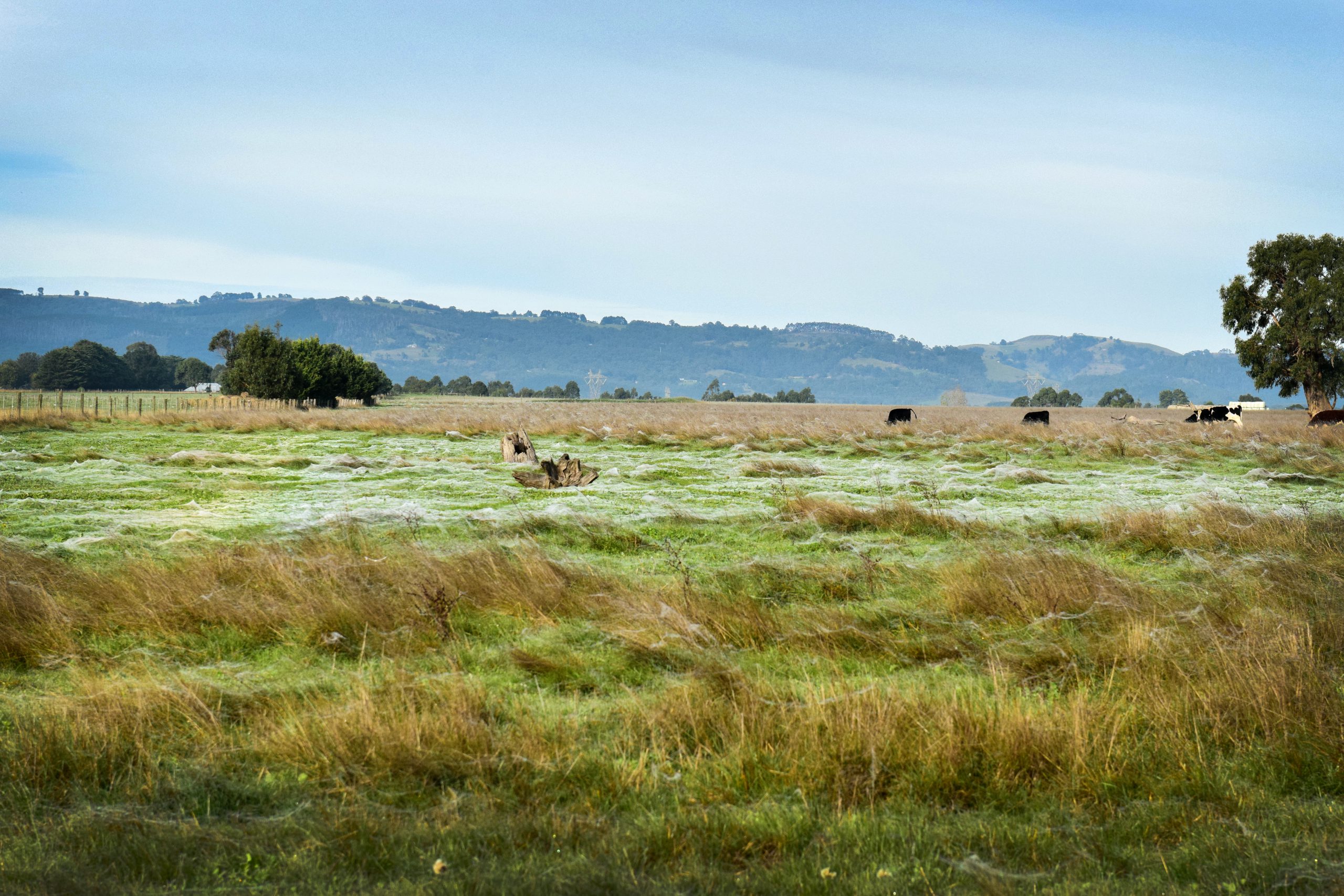 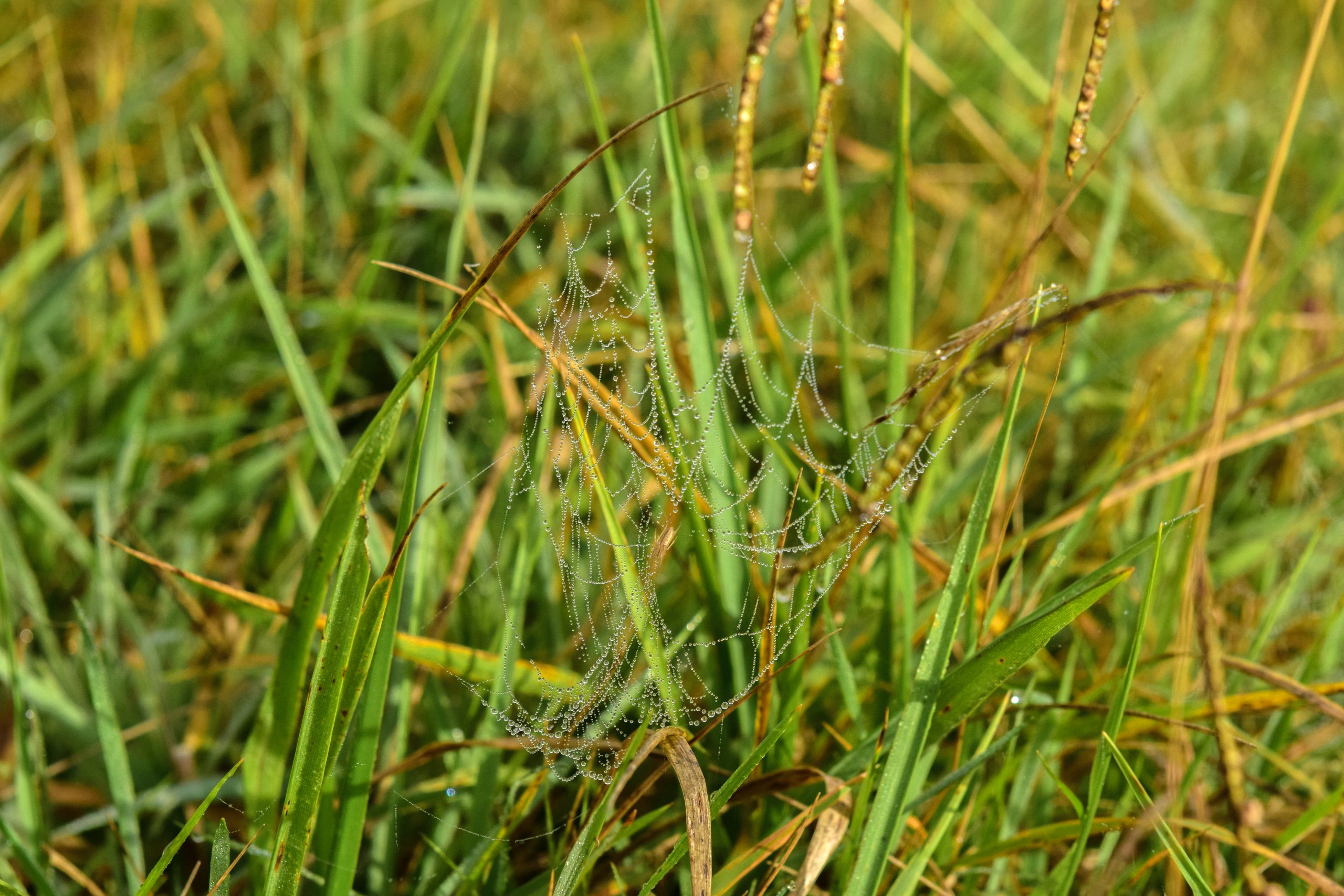 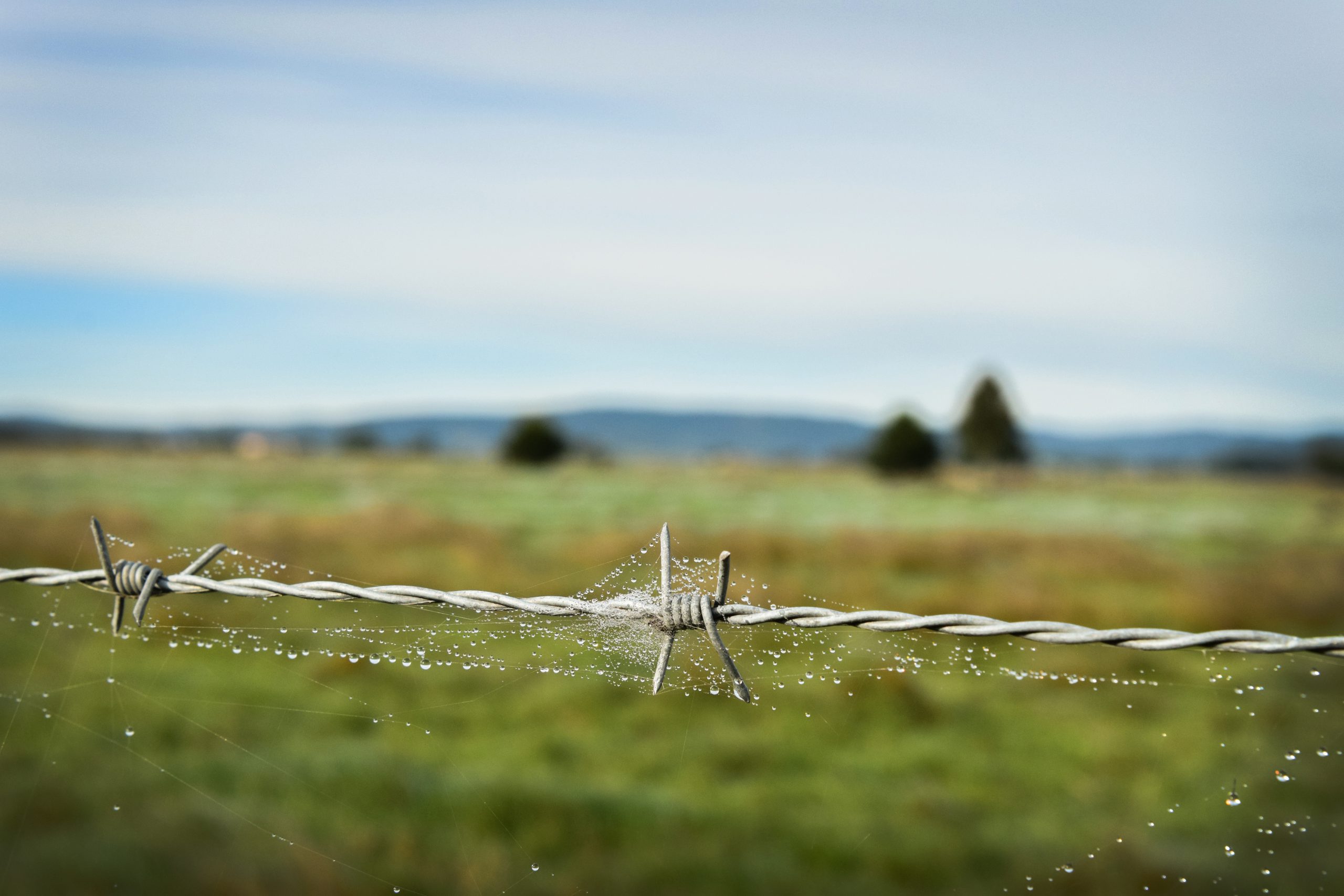 Strange spider webs floating around and blanketing fields across the Latrobe Valley in the last few days have left the community puzzled.

Museum Victoria senior curator of entomology Doctor Ken Walker confirmed the webs were not an early Halloween decoration but a rare natural phenomenon.

Dr Walker said the spooky sight was known as The Gossamer Effect which only occurs when a few key factors fall into place.

Gossamer is an especially fine silk which spiders weave to help lift them off a surface.

“Spiders have two ways that they catch food; there are those that make a web (which are called) web builders, and those that roam for food, called vagrant hunters that don’t make webs,” Dr Walker said.

Dr Walker said that web builders stay in one place and when they have babies the spiderlings use a technique called ballooning to find their own place to hunt.

“To achieve this ballooning the spiderlings stick their bum into the air and release a silk that floats in the air, and they release enough of it so that a draft of breeze will lift their bodies,” he said.

“What has happened in Gippsland is that you need a solid air mass to pick up these spiderlings, but now and again the air mass takes them along and dumps them all down in the same spot and long threads of web get laid over all the vegetation.”

Mr Walker said Money Spiders in Gippsland breed in April and have many spiderlings because of their low survival rate.

“The Gossamer Effect happens when there is a combination of breeding cycle, ballooning and weather pattern. It is quite spectacular because what you are really seeing is the water droplets from dew sitting on the web, which you can not usually see,” Dr Walker said.

“The effect needs tens of thousands to millions of spider to produce this amount of silk, it’s like laying a silk blanket on a field.

“I have personally never seen it in real life but it is an event in nature that when you see it you won’t forget.”