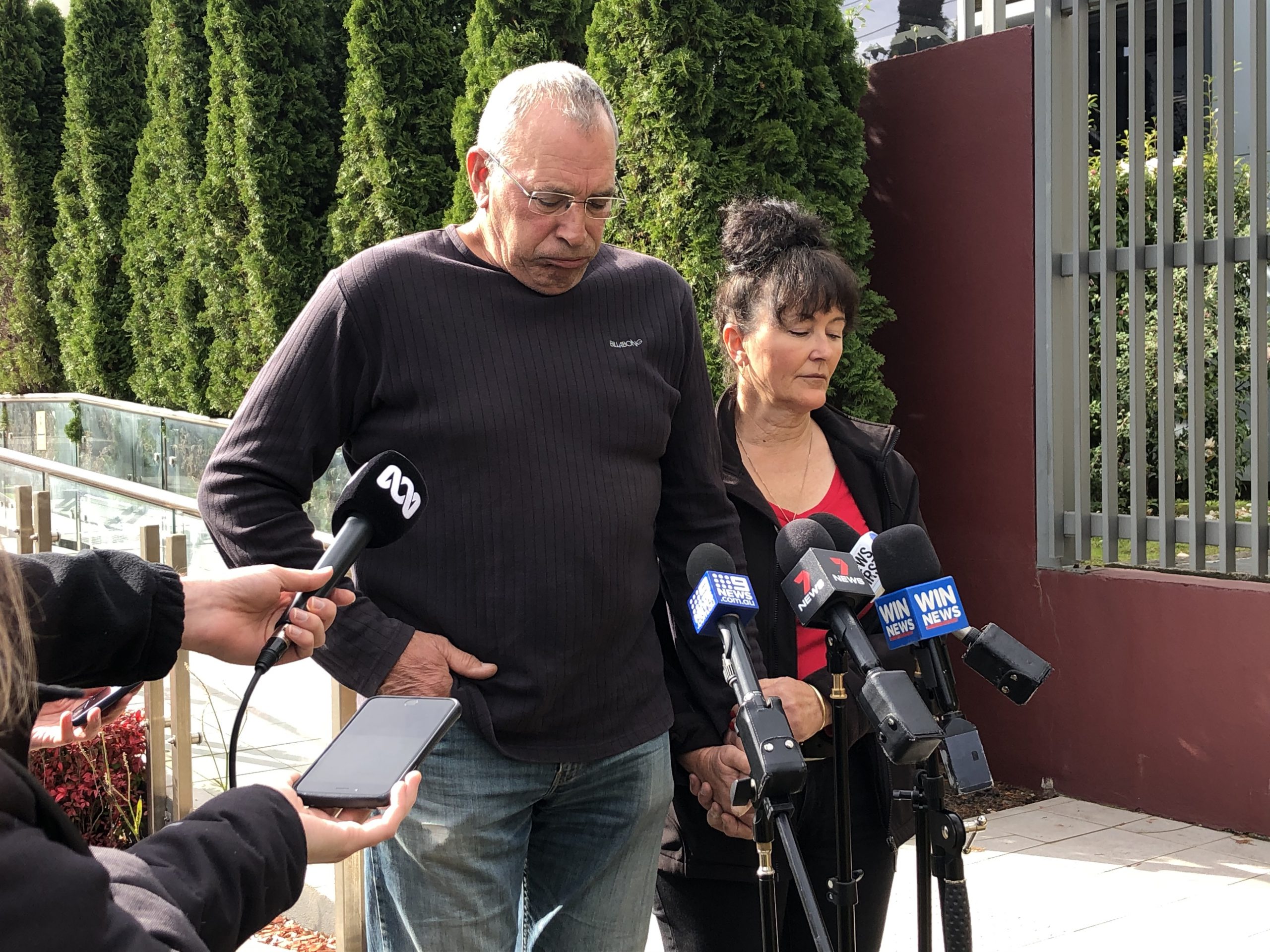 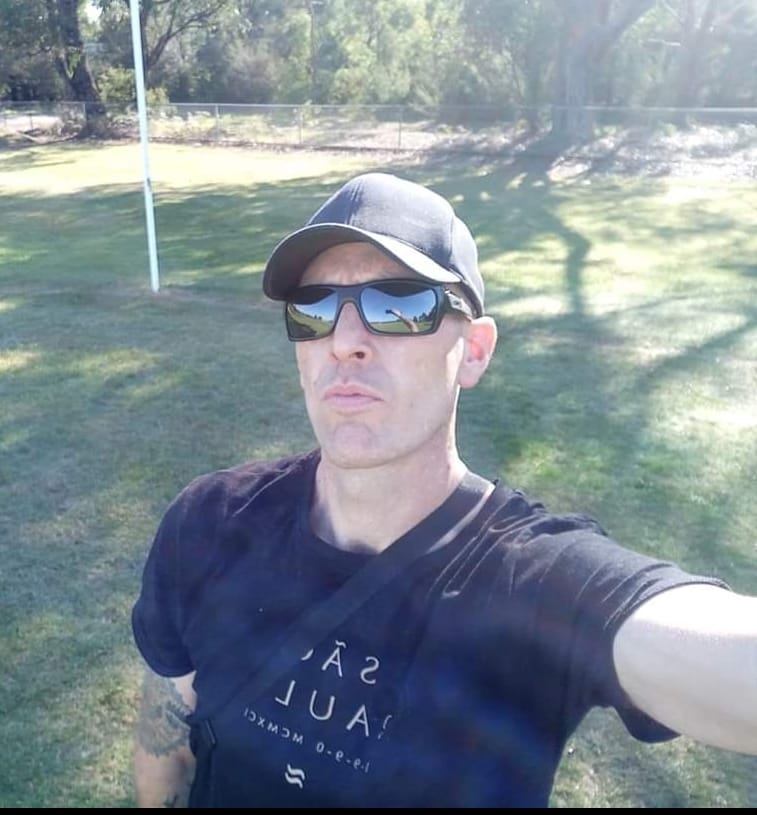 Three weeks since his disappearance on the night of April 15, Detective Sergeant Graham Hamilton told media this afternoon the Missing Persons Squad was investigating several leads, including the possibility Mr Lovison, 37, had met with foul play.

“Twenty-two days later and we still don’t have anything,” Det Sgt Hamilton said.

“Jarrad was pretty much a creature of habit and would use his pushbike to go and see friends and he did wood chopping on April 15 and was due to do that again on the April 16.”

Det Sgt Hamilton said Mr Lovison was last seen travelling up and down March Street in Newborough around 9.45pm on Wednesday, April 15 after visiting a friend.

“Whilst we have CCTV that covers the 15th, his phone was still being utilised in the early hours of the 16th … his friends have basically said he was fine when he left the house and wasn’t sure where he was going but it wasn’t unusual,” he said.

Mr Lovison’s father, John, said his son’s disappearance was completely out of character and feared “the worst”.

“He doesn’t do this, when he goes out he tells you where he goes,” Mr Lovison said.

Mr Lovison said his son, who lives in a bungalow at the rear of his Newborough home, was in good spirits leading up to his disappearance.

“He had been out chopping wood, he was making some money and he was rapt,” he said.

“My boy doesn’t go five minutes without eating, he doesn’t leave his dog alone and he talks to his friends every day.

“After about four days we knew something terrible was wrong, and after this long it’s just too long.

“For anyone who knows something or has seen something… let us know, we just need to bring him home.”