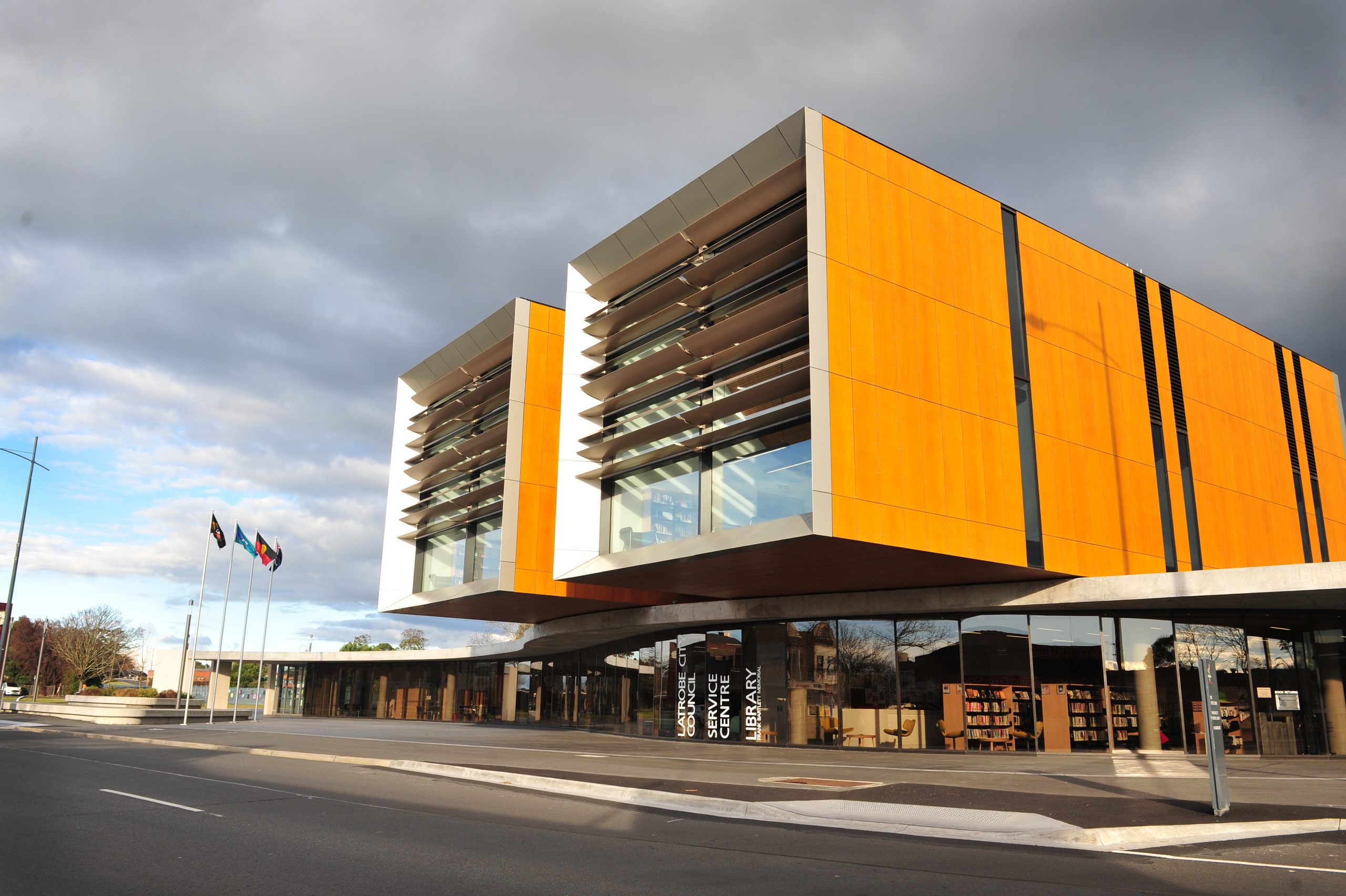 Life is still busy for Latrobe City’s libraries despite being unable to open to the public since March 24.

Mayor Dan Clancey said there had been substantial increases in online memberships, digital borrowing and in the home library delivery service.

“Knowing that we’re keeping our older readers happy with this service is a bright spot in this uncertain time.

“Their feedback has consistently been around the fact that the service offers them some stability in their lives because being able to read or listen to books is a welcome distraction from the isolation requirements.”

Libraries extended the criteria for the home library delivery service to ensure older members have access to items during the COVID-19 isolation restrictions.

“Library team members have been phoning members aged 65 or over, who were recently active borrowers to see if they would like items delivered. This personal touch has been well-received,” Cr Clancey said.

Despite not being able to attend a physical branch, libraries welcomed 75 new members from March 25 to the middle of April.

Nearly a quarter of those new members were aged 64 or over.

And perhaps not entirely unexpected is the increase in access to the digital catalogue of materials.

“The two and a half weeks from closure to mid-April saw borrowings spike in both the eAudio (1784 downloads) and eBook category (1448), equivalent to borrowings over the two full months previously. There has been a corresponding influx of new digital users – 172 in March/April – those who are members but have not accessed digital material previously.”

To ensure new users of this kind of technology can get the most out of their new digital access, the library team is also offering a tech call back service.

A library card will be issued to you when the branches re-open.