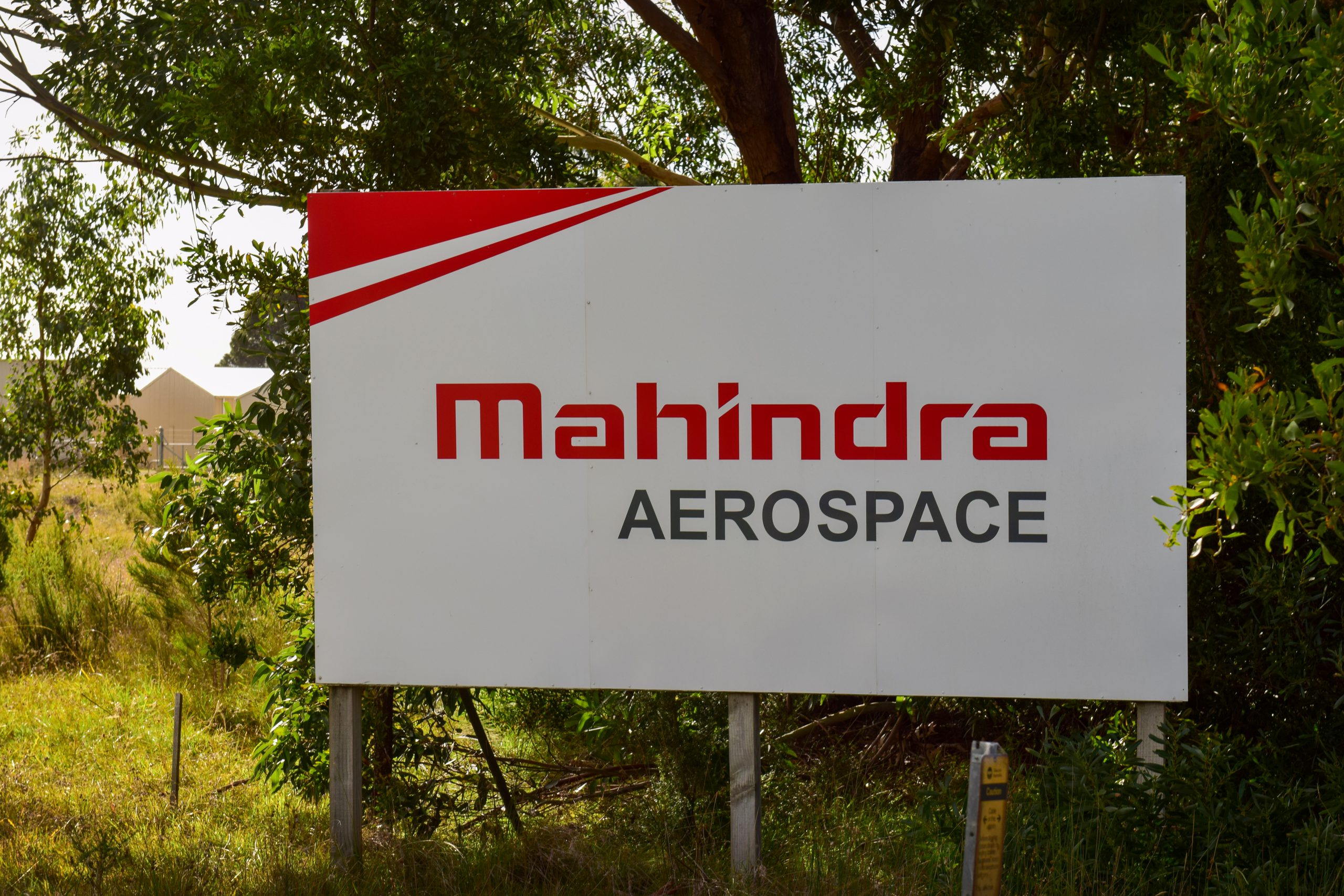 Latrobe Valley aircraft manufacturer GippsAero has confirmed it will cut a quarter of its staff by June 5 due to the impacts of COVID-19 on the aviation sector.

GippsAero – a subsidiary of Mahindra Aerospace – employs 88 people at its base, located at Latrobe Regional Airport.

The company issued a statement this morning that COVID-19 was significantly impacting the aviation sector.

“With reduced demand and increased uncertainty in the short to mid-term, GippsAero plans to scale down its workforce by 25 per cent,” the statement said.

“The duration of the crisis and the degree to which demand recovers versus pre-crisis levels is still yet unclear.

“General aviation operators have been hit hard by the crisis, and it has brought many operations to a halt.”

The Express understands that the company has already offered rounds of voluntary redundancies.