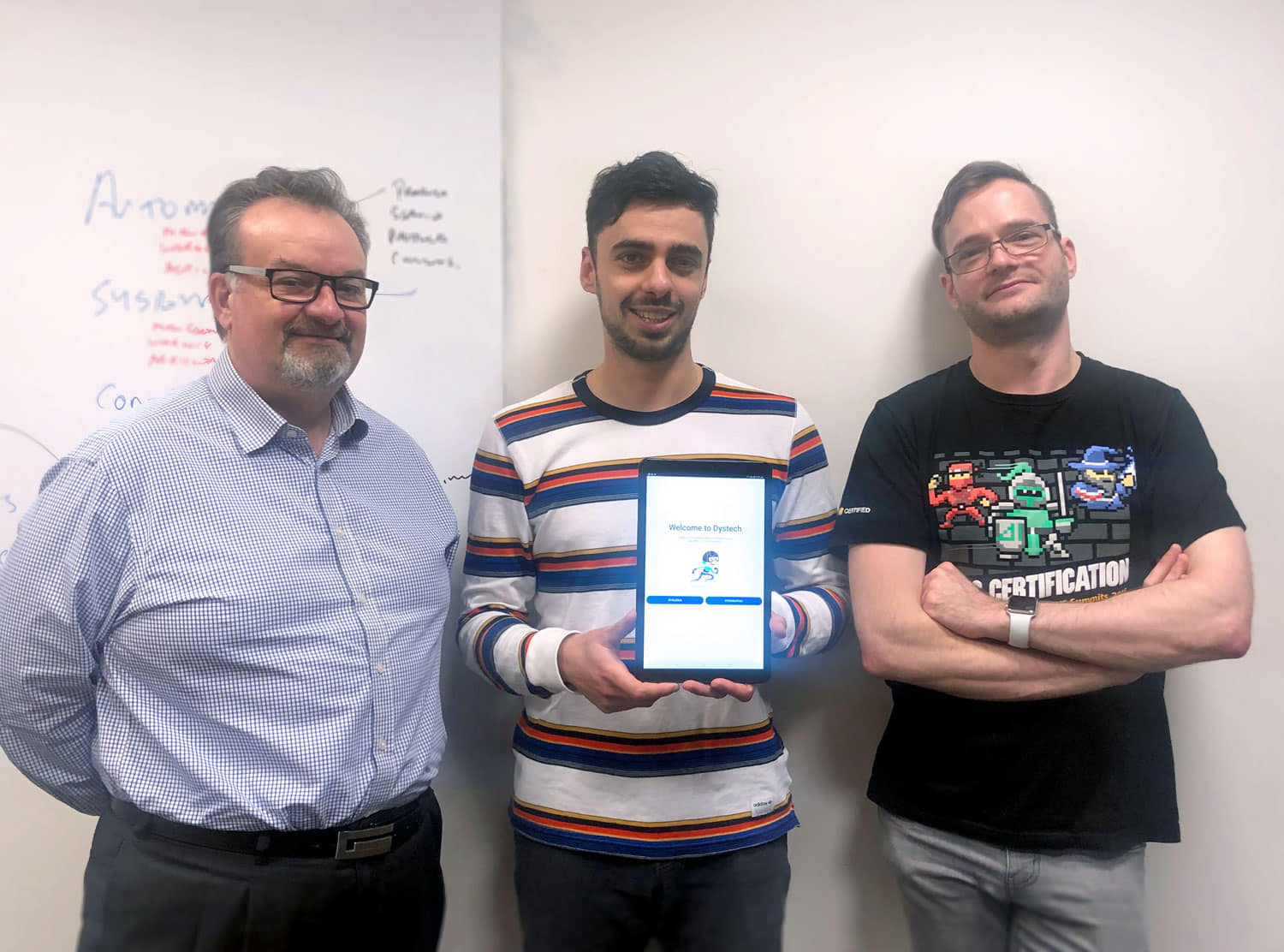 A world-first app developed in Traralgon was launched on Monday to test for dyslexia from a smartphone.

Dyslexia Screening – Dyscreen has been created for children over the age of eight to screen for dyslexia and motor dysgraphia using artificial intelligence.

The app is designed for English speakers, for now, and is available on all devices around the world.

Dystech co-founder and chief executive officer Hugo Richard said the app provides a screening process that is easy to use and accessible.

“We have built a system from thousands of audio recordings and the texts from children who have been diagnosed with dyslexia and those without, into an algorithm so that artificial intelligence can figure out the difference,” Mr Richard said.

“There are apps using computer vision where you can track the the eye of the child; what we have made is world-first because we don’t use computer vision and instead of relying upon expensive hardware you can screen directly on your phone in a matter of minutes. We are the first to use this approach.”

Mr Richard said the idea for the app was spawned four years ago and the project “really kicked off in Traralgon”.

Dystech now has offices in Traralgon and South Melbourne.

“The goal is to make dyslexia screening available for children all over the world,” he said.

Mr Richard said the team was working on options to make the app available to people who do not speak English or are not fluent English speakers.

He added the team has been in discussion with schools to implement the technology.

Dyslexia Screening – Dyscreen is a free app to download with in app purchases.