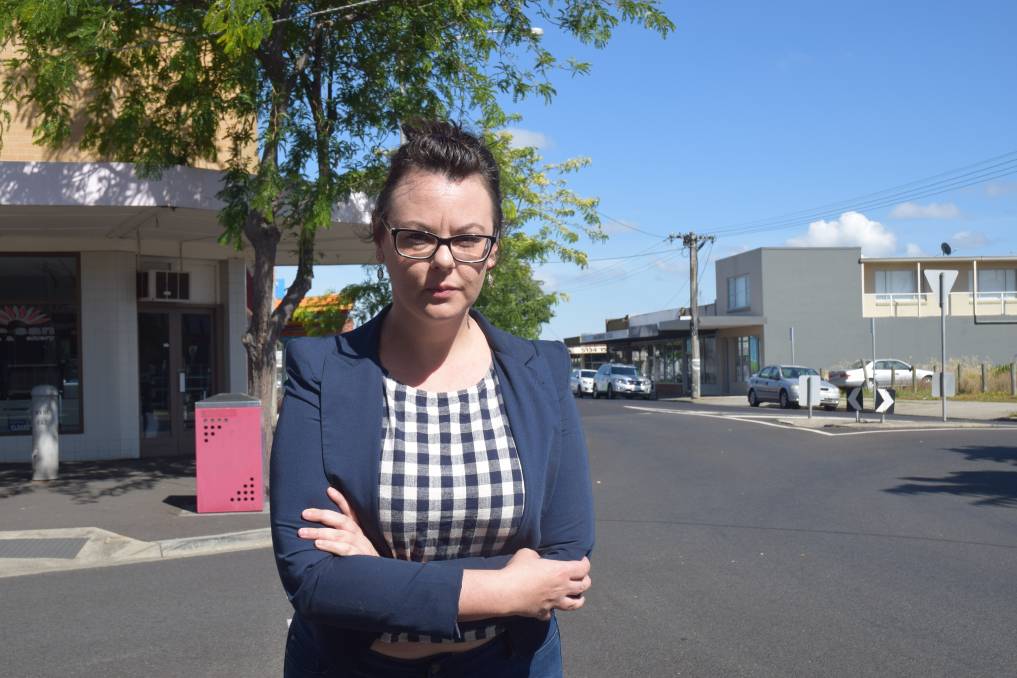 The investigation follows concerns raised by newly-formed community group Friends of Latrobe Water after analysis of environmental audits revealed there may be contamination from the ash ponds.

The group, represented by Environmental Justice Australia, was concerned there may be potential contraventions of the EPA’s guidelines on landfill management and the Environment Protection Act.

Friends of Latrobe Water spokesperson Hayley Sestokas said she was pleased the EPA was going ahead with the investigation.

Ms Sestokas alleged the Hazelwood ash ponds were inadequately lined and seeping into waterways, posing an “incredible risk” to the Latrobe River and downstream users.

“The fact that the EPA are undertaking this investigation is clearly an indication that something is wrong and it is particularly worrying as ENGIE are ploughing ahead with plans to fill the pit with water as early as next year,” Ms Sestokas said.

“How much further can rehabilitation plans go until we are certain the risk associated with coal ash have been adequately addressed?”

Environmental Justice Australia lawyer Bronya Lipski said the investigation may have important implications for the rehabilitation of other power station sites throughout Victoria.

“What we need now is an independent investigation into all the coal ash dams in Victoria, including at Angelsea, to ensure that the EPA is imposing comprehensive obligations to protect the surrounding community and environment from contamination of this toxic waste, and that the operators are complying with those obligations,” Ms Lipski said.

ENGIE Hazelwood previously issued s statement that it was continuing to proactively manage its ash landfills with the support of specialised external environmental consultants and auditors.

It said it was routinely reporting to the EPA on the status, management and remediation of these landfills throughout the Hazelwood Rehabilitation Project.