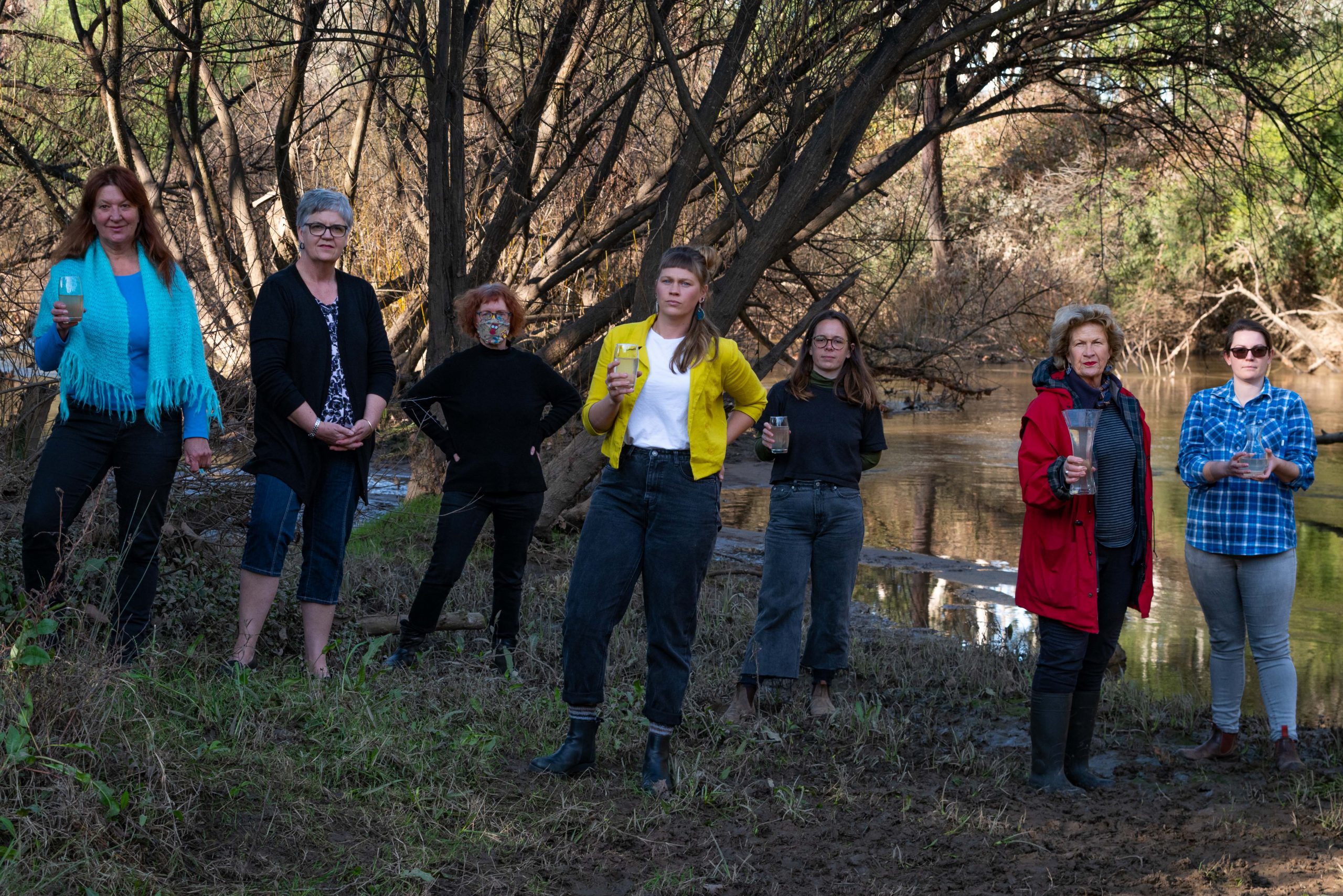 A coalition of Gippsland groups concerned about plans to fill the Hazelwood mine with water wants the state’s planning minister to refer the process for a full Environmental Effects Statement.

The groups have written a joint-letter to Planning Minister Richard Wynne calling for “a transparent and proper process” for mine rehabilitation planning that must include an EES.

The concern comes after mine operator ENGIE Hazelwood lodged a works variation plan to mine regulators proposing a full lake option, with filling to commence in January 2021.

The works variation plan was filed with the Earth Resources Regulation and Latrobe Valley Rehabilitation Commissioner, with discussions to continue with relevant agencies.

“We argue that in the past that consultation has been tokenistic and we don’t feel the community has had a genuine chance to see these plans, they have been made form behind closed doors,” Ms Sestokas said.

“An EES should be applied to a project this size and scale, and to understand the implications on the environment and people dependent on this water, the consequences will be far reaching.”

Ms Sestokas also pointed out concerns over impacts on flows to the Ramsar-listed Gippsland Lakes as well as the availability of water in a changing climate.

“Mine rehabilitation must result in something that is safe, equitable and transformational for our region,” Ms Sestokas said.

“The clean up of coal mines shouldn’t come at the expense of our health, ecosystems and water security.”

An EES process is triggered when a written referral is sent to the planning minister requesting a decision on whether one is required.

Referrals may be made by a project proponent, or any minister or statutory body responsible for public works, agencies or local government.

A government spokeswoman said the planning minister would consider a referral for an EES “if and when it’s received”.