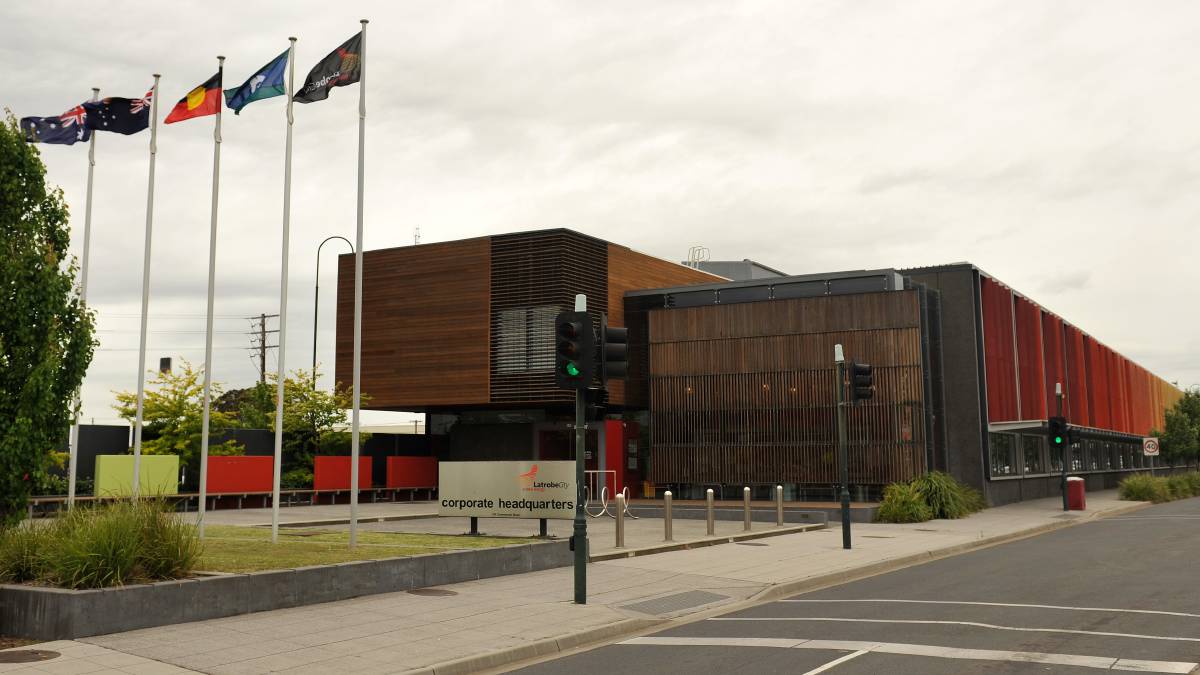 Latrobe City ratepayers could be looking at a zero per cent rates rise in the next financial year, but have been warned this would create a $13 million council budget black hole into the next decade.

Latrobe City has released its draft council budget for 2020/21 and is seeking community input into the document before it is adopted in August.

The draft budget was prepared on the basis of a zero per cent increase in overall rates and charges, which is below the permitted increase under state government legislation.

The exception is an extra 30 per cent increase per tonne in landfill levies – or $9.90 – from January next year in line with state government increase on landfill waste disposal.

This means Latrobe City is looking at $13.3m in foregone revenue over the next 10 years.

The draft budget provides for the continued delivery of services at current levels, as well as a proposed $85 million capital works program.

Latrobe City councillors argued rigorously the community needed to be aware of the consequences that a zero per cent rates increase may have on the delivery of council services.

Cr Sharon Gibson put forward a motion – which was rejected – asking for the community to look at the options of a one or two per cent rates rise.

This would be the equivalent of an extra $14 or $28 a year respectively on the average valued property within the municipality or “one parma a year” as Cr Gibson put it.

“While it sounds lovely to have a zero per cent rise, the public needs to know where this will leave us over a 10 year period. This is $13 million over 10 years we can never make up,” Cr Gibson said.

Cr Graeme Middlemiss warned council was about to “sentence the community to a very tight period in the next decade” which would mean a reduction in certain services.

He said most council budgets were within the vicinity of Consumer Price Index increases with “very few ramifications”.

“I can imagine someone in five or six years someone will say we are short. We have a beaut aquatic facility in Traralgon, let’s close the Moe pool, or perhaps the Churchill or Yallourn North one,” Cr Middlemiss said.

“Let’s tell people all the facts about budget shortfalls that will be coming and how we intend to mange this, because at the moment I’m not sure we will do it.”

However, Cr Dale Harriman supported the zero per cent increase with concerns that any rates rise could steer away potential investors in the region.

“I point out other regional and rural councils have already put forward they are going with a zero per cent rates increases,” Cr Harriman said.

“If rates are considerably higher than other areas – and if rates keep going up in times of distress such as now – then I can see we will lose businesses, they will not look at coming to this region.”