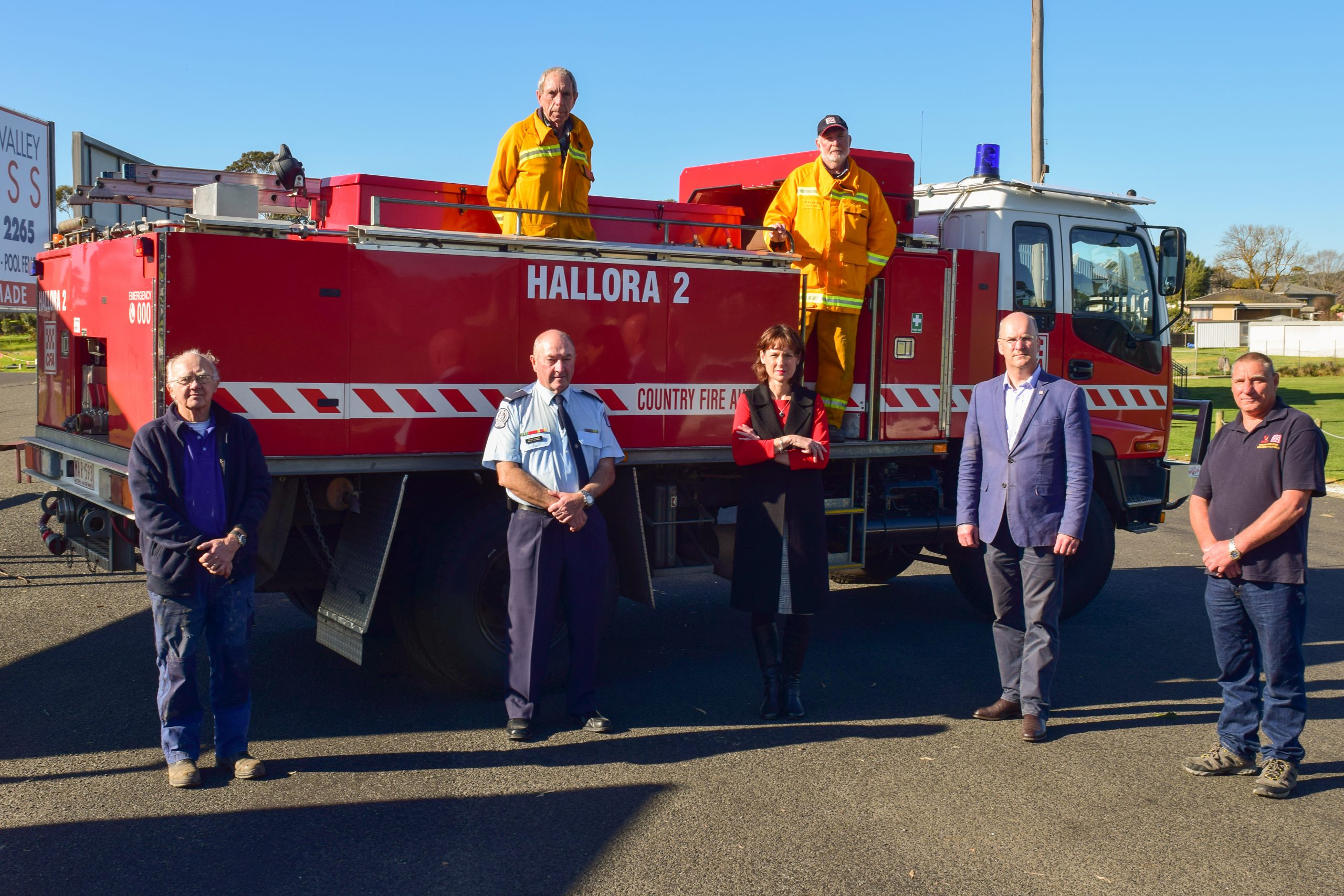 The Nationals have taken aim at the state government over the controversial new fire services reform introduced yesterday, branding it “disastrous” for CFA volunteers.

The newly-launched Fire Rescue Victoria (FRV) is made up of career CFA firefighters and the Melbourne Fire Brigade, leaving the CFA to once again revert to a volunteer-only service.

But Nationals Member for Eastern Victoria Melina Bath said a secondment deal, which would see uniformed career FRV firefighters placed alongside CFA volunteers, was “against the wishes” of volunteers.

“What we’ve seen over the recent years is the systematic destruction of the CFA under Daniel Andrews,” Ms Bath said.

“Volunteers are very afraid that through the secondment process once the CFA staff have retired, that there will be (only United Firefighters Union) people placed in that position.

“We need communication with volunteers, we need their voice. It is unfair that the volunteers have been treated so … appallingly over many years.

“What we want to see is a harmonious, effective and autonomous CFA where volunteers are at the heart, where they have all the equipment they need, where they are valued by government and where there is a level of high degree of service.”

Ms Bath, alongside Member for Gippsland South Danny O’Brien, also pledged a Coalition government would “rebuild and restore” the CFA, if elected in 2022.

“This will include repealing … disastrous legislation which undermines the capacity of the CFA to function as an independent, autonomous fire service and enshrining in law the power for the CFA to select, recruit and manage its own staff,” Mr O’Brien said.

“I am deeply concerned for the future of the CFA under Labor … Daniel Andrews is tearing the CFA apart and paving the way for … the United Firefighters Union to take over the CFA.

“There is no issue with professional staff leading the CFA, the issue though is the UFU appointing those staff … effectively Daniel Andrews has handed the CFA … to the UFU, that’s not how a fire service agency should work.

“We will not stand for that.”

“The VFVB is very bipartisan, we have gone to both parties with our concerns and the fact the Coalition are listening to what we are actually looking for … it makes us a better volunteer orgnisation,” Mr Jones siad.

“The biggest (concerns) we’re having at the moment have been the secondment of the people coming over from FRV to CFA, and how long these people are actually going to be in the district office.

“We’ve had some people just lately, that we’ve had a revolving door of commanders walking in and walking back out again, we want consistency out of those sort of people.

“We’re very, very concerned and we just don’t know what the future is going to hold for any of us.”

Morwell First Lieutenant Peter Keenan said the CFA had been “slowly but surely unraveling” in recent years, and held serious concerns for the future of volunteer firefighting under FRV.

“I’m pretty sure they’re expecting volunteers to do their own training and … other people run businesses, have jobs and families and haven’t got time to go and do these courses to do this stuff,” Lt Keenan told The Express.

“We give our services for nothing. Surely, for goodness sake, give us back some time.”