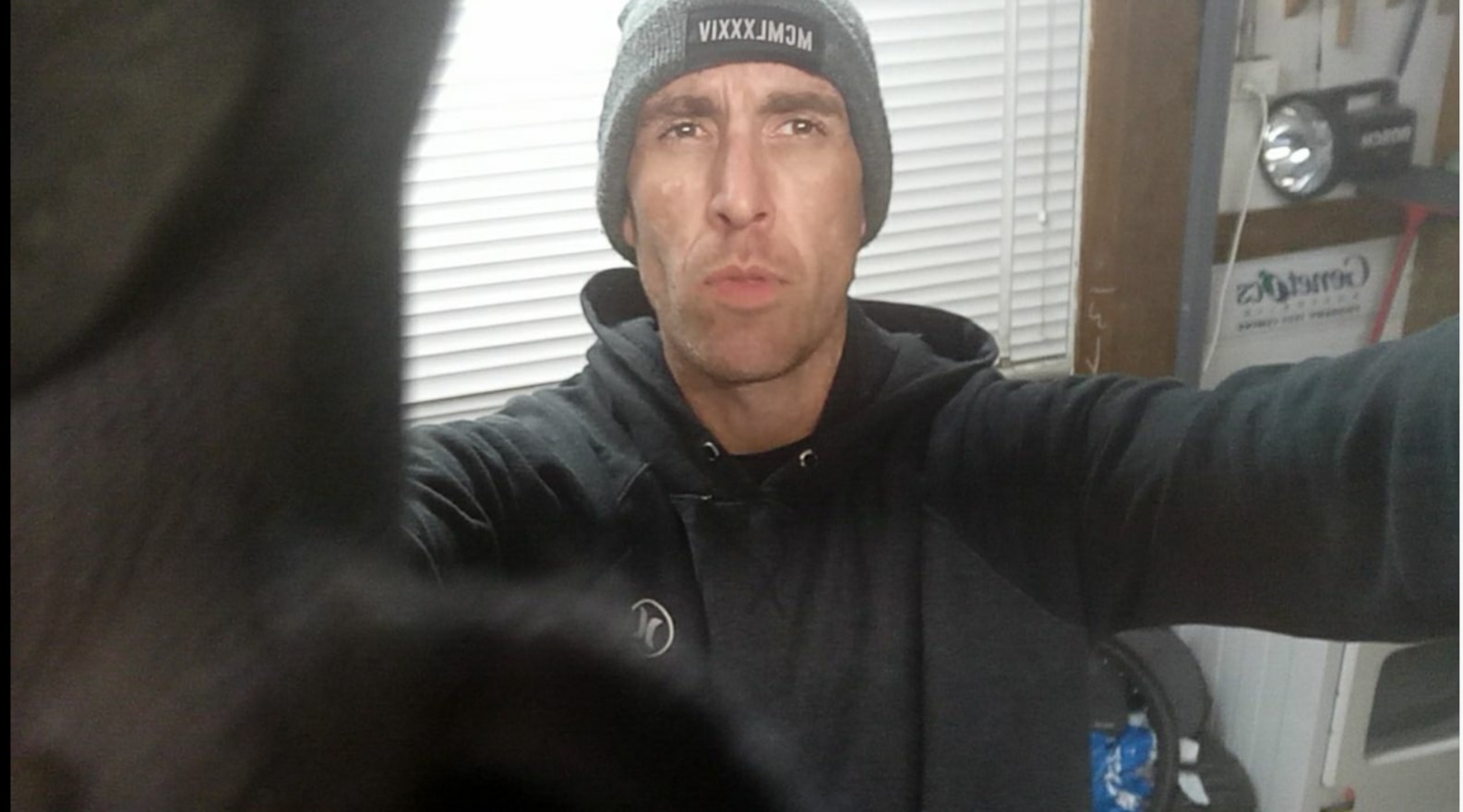 Police have confirmed no arrests have been made in relation to the death of Newborough man Jarrad Lovison.

The 37-year-old’s body was found in scrubland at the Moondarra State Park, about 10km north of Moe, on May 23.

On June 15 investigators from the Missing Persons Squad visited the Moe-Newborough area in search of new information.

On June 17, after unearthing a fresh lead with a reported sighting of his missing green mountain bike, Detective Sergeant Graham Hamilton declared police were close to solving the mystery surrounding Mr Lovison’s death.

But, nearly three weeks on, a spokesperson for Victoria Police told The Express no charges had been laid, despite conjecture circulating on social media.

“Detectives from the Missing Persons Squad are continuing to investigate the suspicious death of Jarrad Lovison,” the spokesperson said.

“Police are aware of some misinformation circulating regarding arrests of certain individuals, however detectives are yet to charge anyone in relation to Jarrad’s death.”

Police are again appealing for anyone with information about Mr Lovison’s death to come forward.

“The investigation remains ongoing and anyone with information is urged to contact Crime Stoppers on 1800 333 000 or submit a confidential crime report at www.crimestoppersvic.com.au.”