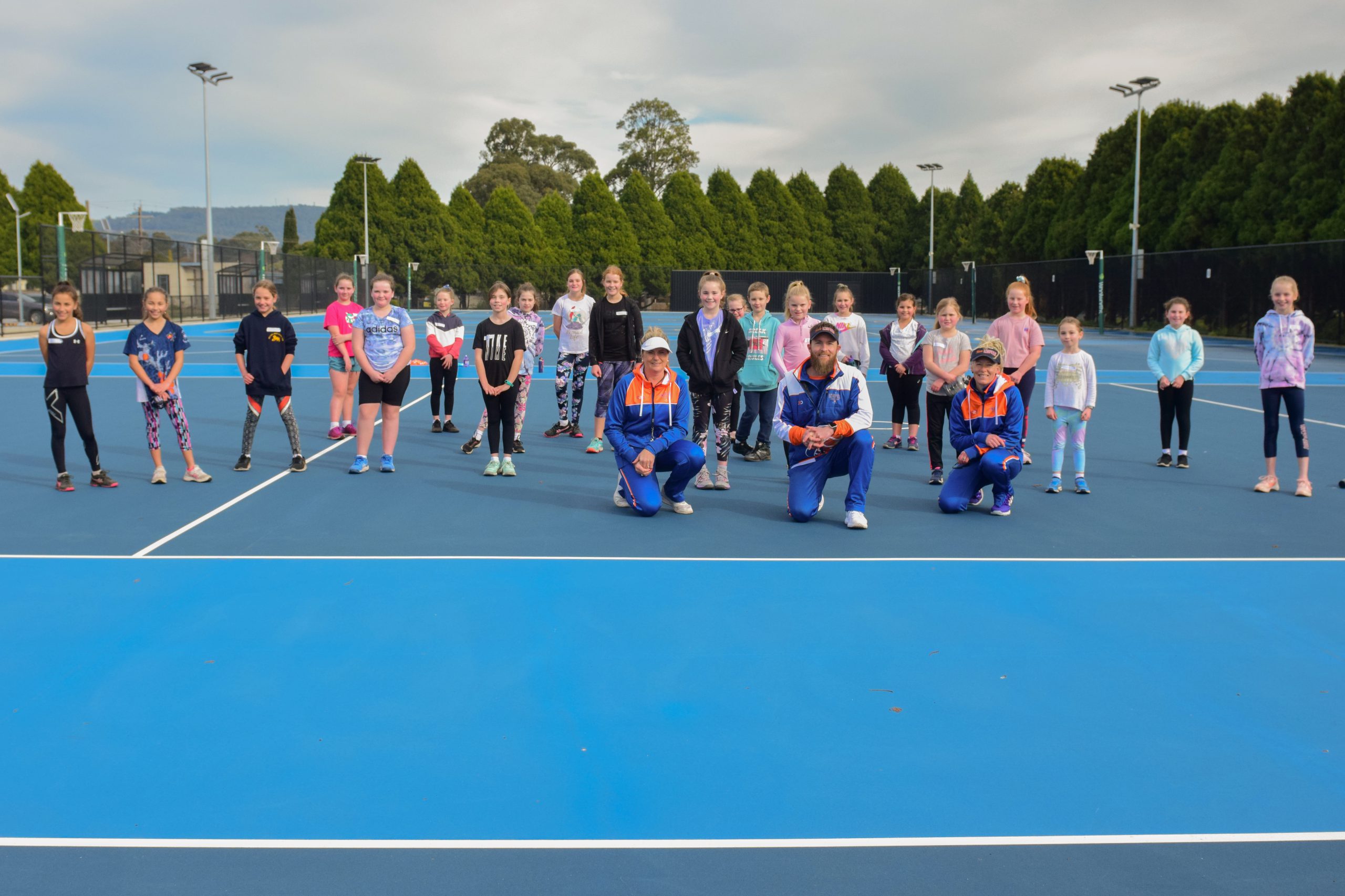 Moe and District Netball Association members can finally stretch their legs at the new complex in Newborough.

With 10 pristine courts that are fully lit, indoor social space, umpire rooms and a playground for children the site is a welcome addition.

Due to coronavirus restrictions the association has not been able to use the site to its full capacity, but is doing what it can to get players back on the court.

Moe and District Netball Association president Tamara Kennedy said everything about the new facility was fantastic.

“We had a soft opening of the complex but it hasn’t officially opened yet…it is amazing, we have brand new courts and pavilion, it’s bright, it’s airy and new,” she said.

“I think it’s taken 10 years to finally get here, this is a much more user friendly facility than our old one and we have the inside outside room which has been built to be accommodating to people in the cold of winter and hot summer.”

Ms Kennedy said she was very excited about the whole space and especially loved the new blue and green playground.

“The playground means our kids are now in a safe space, their mums can play netball and they have somewhere to be and it is even in our colours,” she said.

“The whole idea is that the spaces were more community oriented, we hope that community groups will come and use this facility.

“The courts also mean that we can run adult competitions that we haven’t been able to do for years, because our courts were not good enough.”

Moe District Netball Association will run adults on Monday and Tuesday nights, kids on Saturday mornings starts on July 18 and everyone will play on nights as of Term 4.

The club also hold walking netball on Wednesday morning for a group of men and women over the age of 60, Ms Kennedy said the club is now catering for people aged 6 to 78.

In the meantime the club has held netball clinics run by The Inspire Netball Group once a week for the last six weeks.

The Inspire Netball Group director Jade Heinrich said the company have started Emerging Talent Academy, a program for 10 to 13-year-old netball players to participate in hour-long skill sessions, once a week.

“This is an area that I’m sure could do with a lot of development and there are so many interested netballers here so we said yes to running clinics in Newborough straight away,” she said.