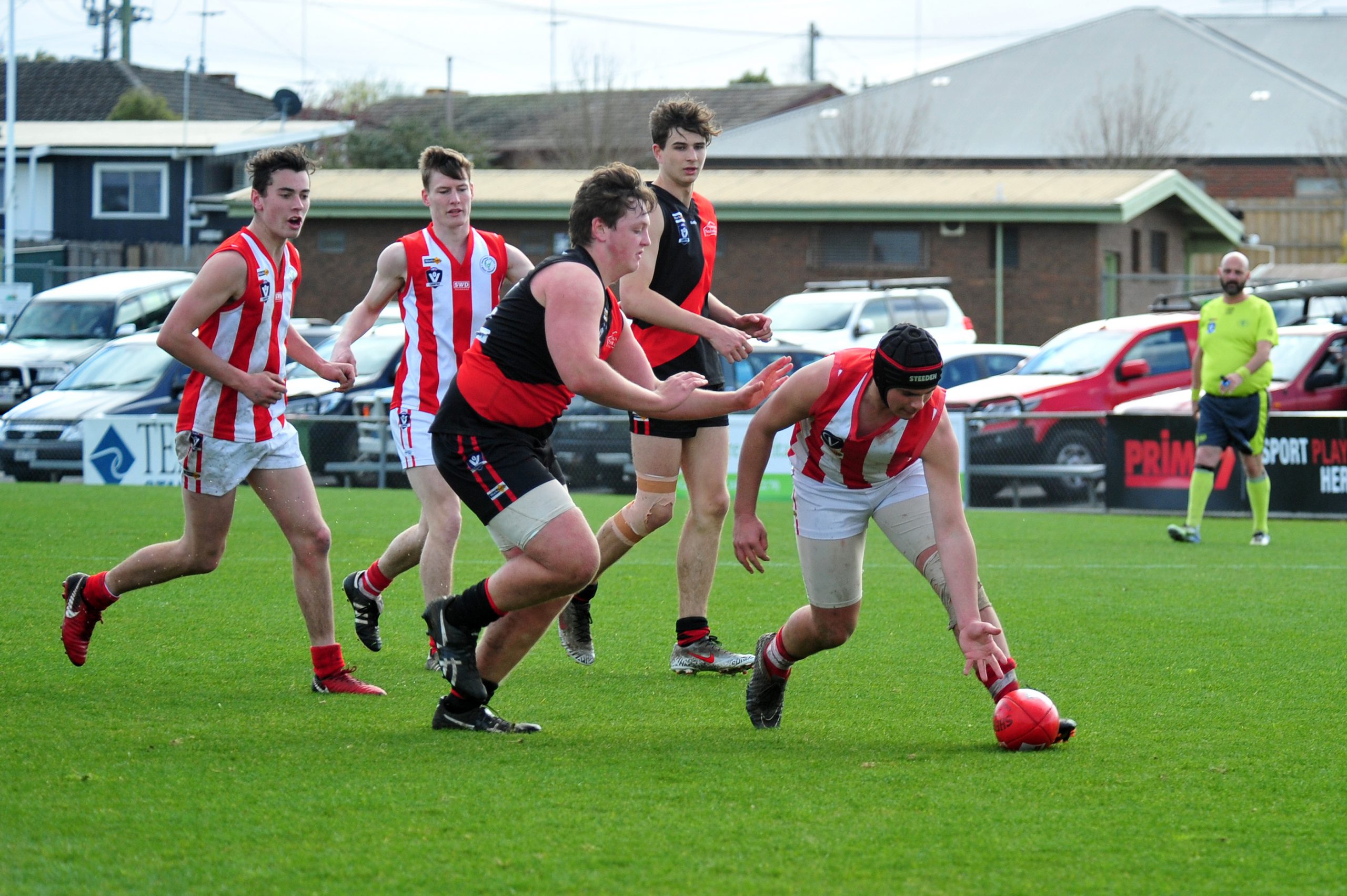 In what could be a prelude to bigger things, the Mid Gippsland and Alberton leagues are set to sensationally merge their underage football and netball competitions for the 2020 season.

The MGFNL last week declared it would “seriously consider” amalgamating with the embattled Alberton league after the release of the highly-anticipated G25 Strategy.

MGFNL publicity officer Rob Popplestone said that while clubs still had to officially sign-off on the move, it would likely serve as a trial run for a potential full merger of the two leagues.

“Our junior competition, albeit a condensed fixture for 2020, will involve a mixture of Mid Gippsland and Alberton league clubs,” Popplestone told The Express.

Under-15 and Under-17s netball and Under-18s football will play an eight-round 2020 season plus two rounds of finals, set to commence on Saturday, July 18.

As part of the modified draw, two matches will be played at each venue every round, with one of those a meeting between clubs on neutral territory to share travel.

“The option to have a mixed competition has been explored with the view that we think it gives a us a chance to test out travel and see how the two leagues might match up,” Popplestone said.

“It shows how seriously we’re considering the two leagues working together.

“It is more than just talk, it’s action being put into place to get some more clarity about what the leagues working together might look like.”

Both leagues have scrapped senior football and netball for season 2020, however the G25 Strategy recommends the two merge to form one competition in time for the 2021 season.