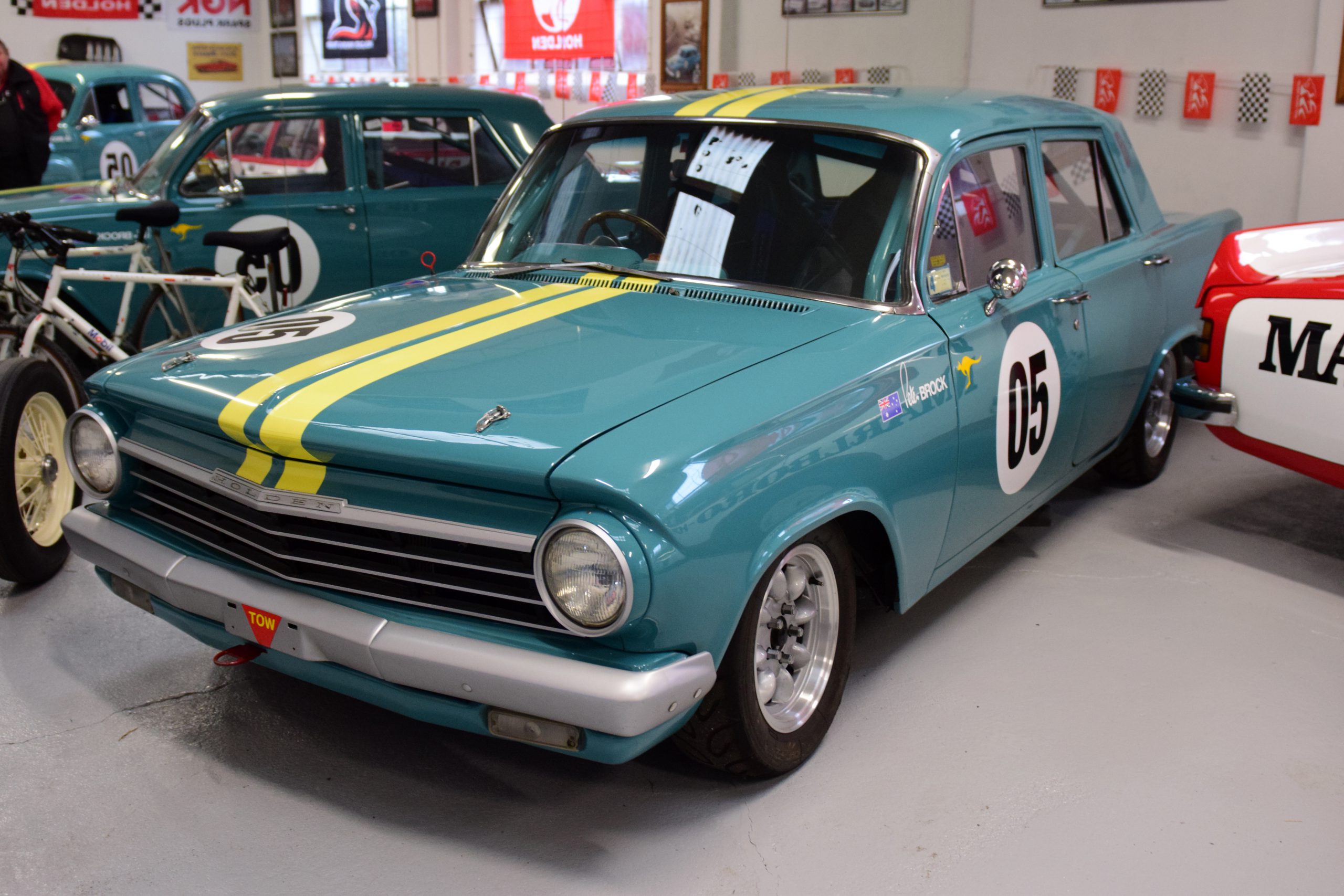 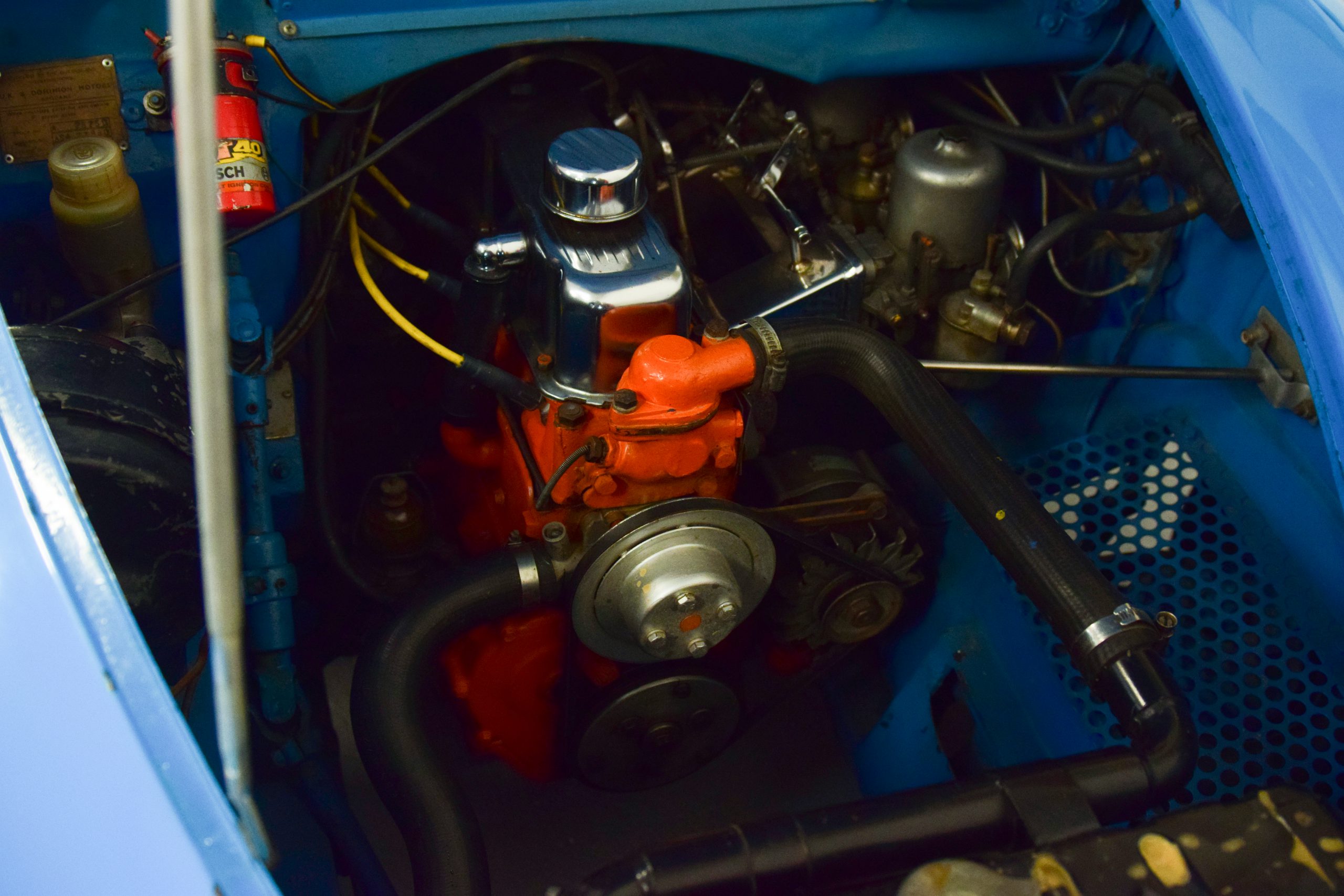 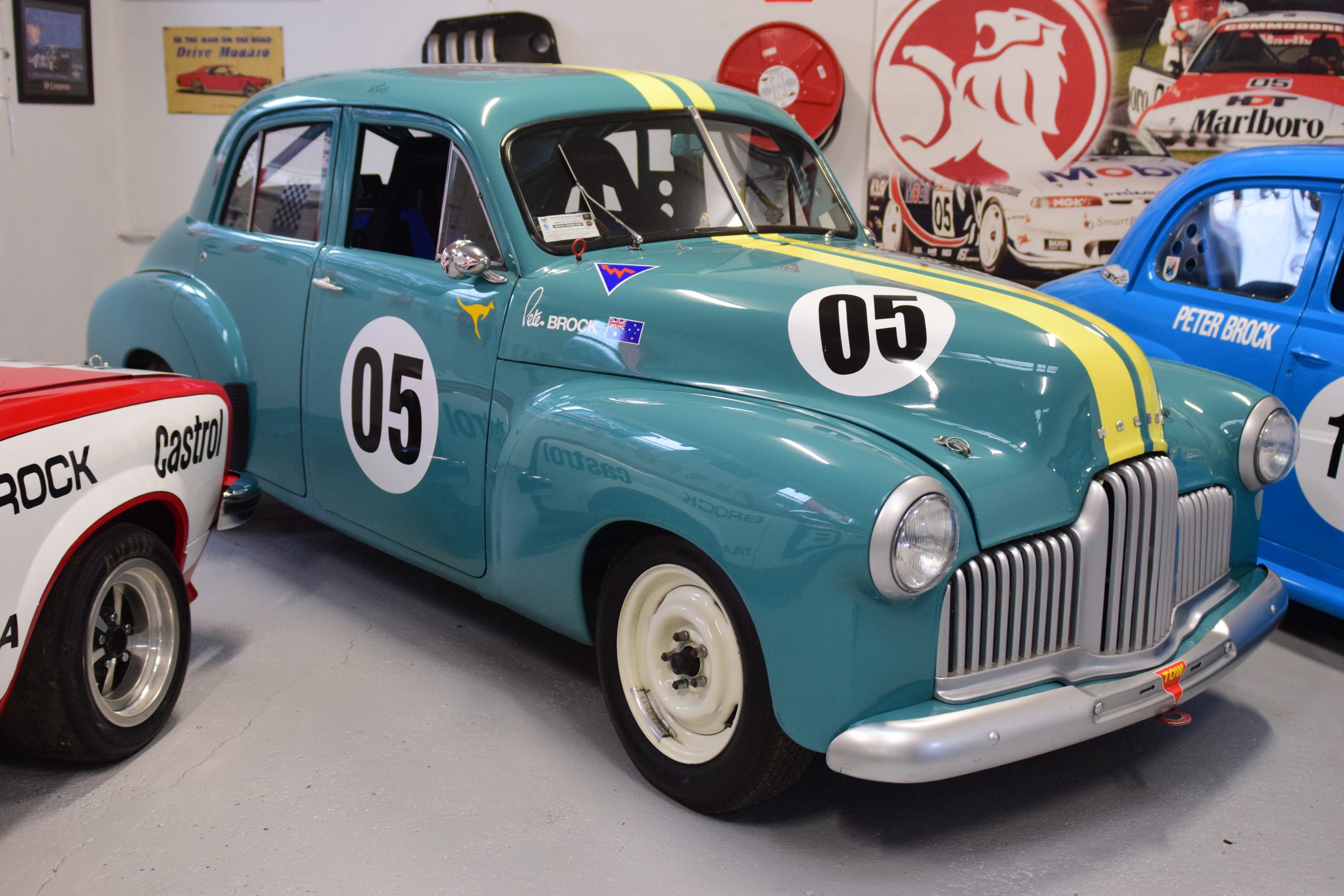 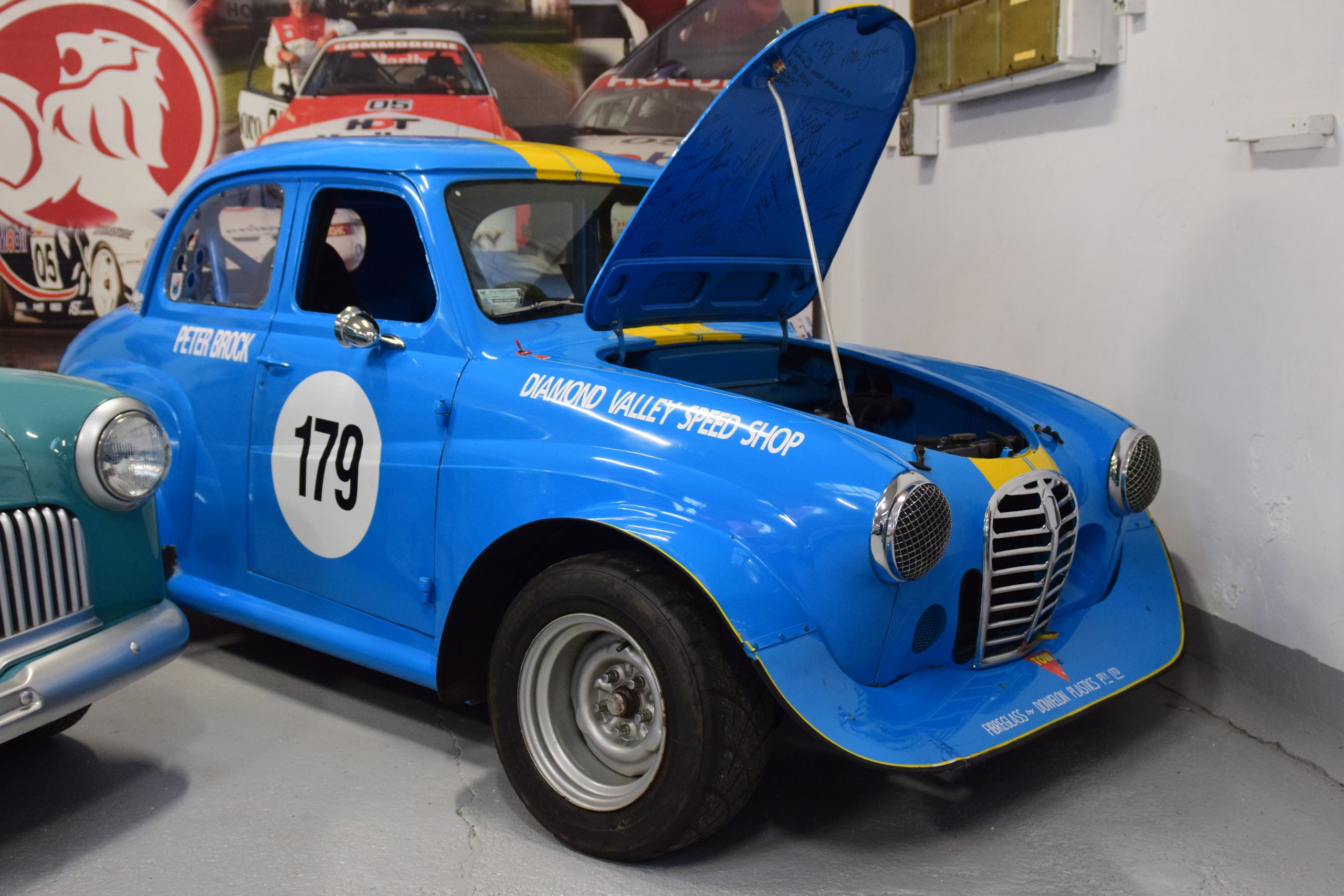 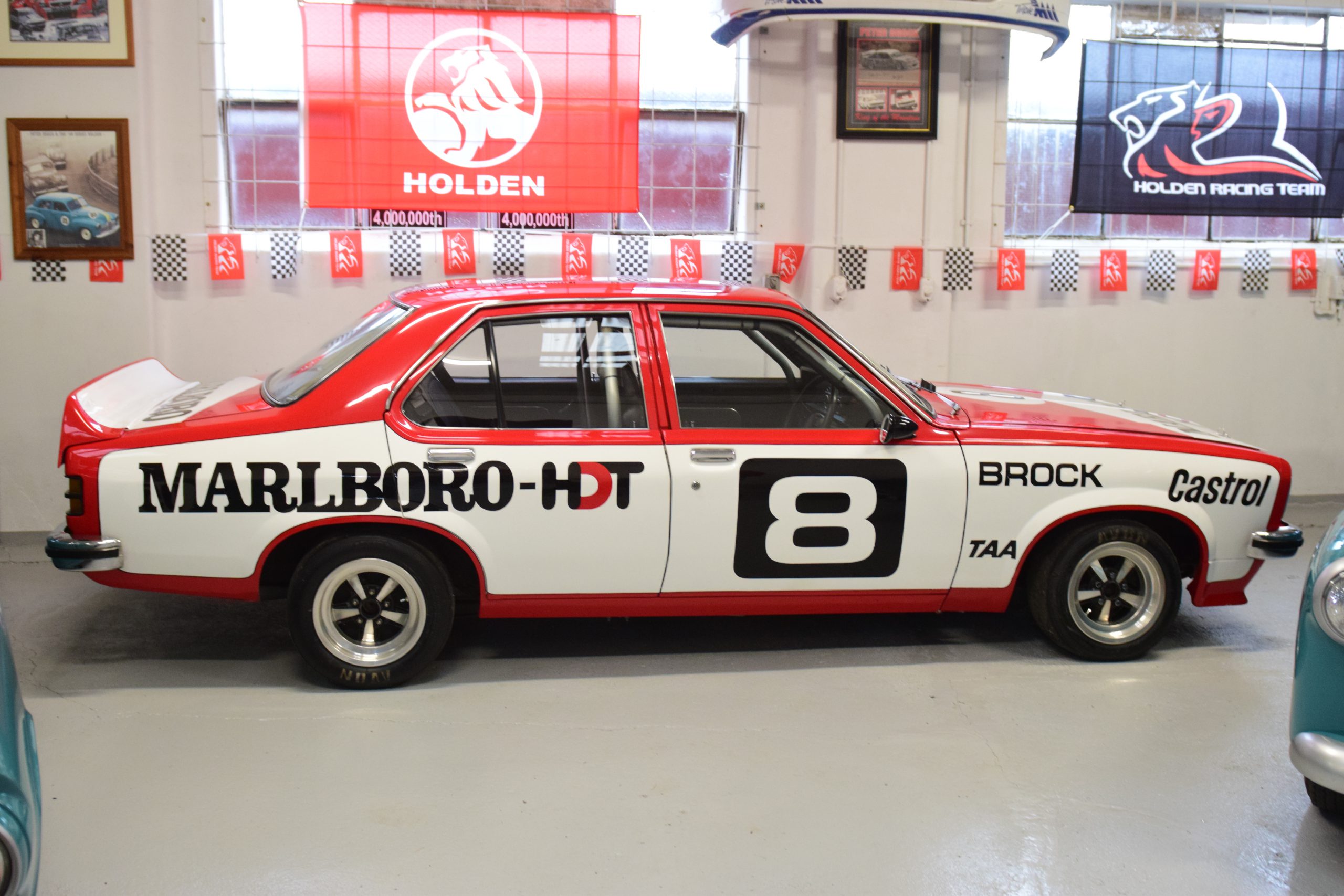 The King of the Mountain lives on at the Trafalgar Holden Museum with a display of cars that were driven by the late and great motoring champion Peter Brock.

The museum is borrowing a selection of five classic cars driven by the nine-time Bathurst legend, which are on loan from the collection of motoring fan Terry Dowel.

“These cars hold a lot of significance and we are pleased to have been offered them,” Mr Joiner said.

“It makes for an interesting collection and an important part of motoring history. He was such an Australian icon.”

The display includes Brock’s first-ever “paddock bomb”, an Austin 7 that he bought for five pounds and learned to drive around his parent’s farm as a youngster.

It also includes the first car he ever raced, an Austin A30, in which he took out the original donk to install a Holden 186 engine that was so big that he had to cut out the firewall to fit it in.

Brocky’s famous Torana which took him around to win the 1974 Australian Touring Car Championship is on show.

Mr Joiner said one of the more significant items was an FX Holden, which Brocky raced at Goodwood in England in 2006, the same year he was killed in a car crash, as well as the EH Holden that he had planned to race in the UK the following year.

“The fact he was a Holden man adds so much more significance for us here at the Holden Museum,” Mr Joiner said.

“And the fact Peter Brock and Holden are no longer with us is a sad state of affairs, and it adds so much more interest to the collection now that Holden is no longer.”

Mr Joiner said he hoped the Brock collection would be at the Trafalgar Holden Museum for the next six months.